#BLBestOf3 - Jennifer Winget, Sonarika Bhadoria, Krystle D'Souza - who do you think was the best TV actress in the first quarter of 2018?

The first quarter of 2018 zoomed past super soon. Apart from some already running shows, many new ones went on air in this quarter. For TV buffs, the year has offered many new faces. and some old ones, too, returned with a bang. While Jennifer Winget is bowling us over with Bepannaah, Barkha Bisht is tickling our funny bones with SAB TV's Shrimaan Shrimati Phir Se. On the other hand, Eisha Singh is back in Ishq Subhan Allah. Not to forget, Sonarika Bhadoria. The actress came back to the television industry after a gap of five years with Prithvi Vallabh. All these stunning actresses have bowled us with their looks and acting chops. But which actress managed to secure a special place in your heart? Check out our nominations below...

Also Read - Code M actress Jennifer Winget gets candid about wearing a uniform onscreen; reveals why she was sceptical about part 2 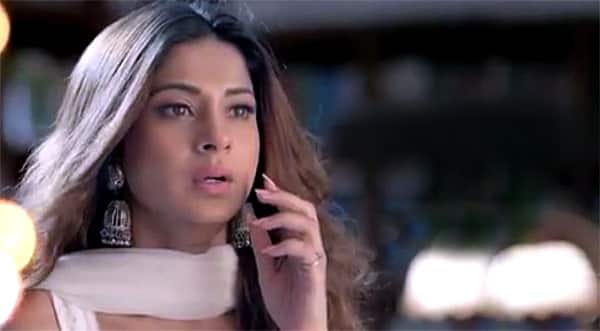 Bidding adieu to Sony TV's popular show, Beyhadh, Jennifer is back like never before in a completely different avatar. Playing a sweet and demure lady in her current stint as Zoya in Bepannaah, the actress has started slaying it from the first week itself. Fans went berserk right from the day that the show went on air. Also Read - Yeh Rishta Kya Kehlata Hai's Pranali Rathod to Yeh Hai Mohabbatein's Divyanka Tripathi: TV actors who met with accidents on the sets of their shows 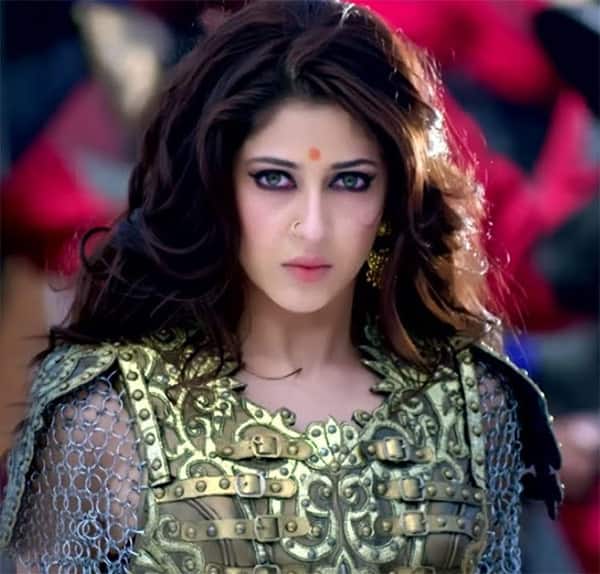 After playing Goddess Parvati, the actress is back to woo everyone's heart as Rajkumari Mrinal in Prithvi Vallabh. Sonarika has started creating ripples with her gorgeous looks and acting skills in this periodic drama. The actress, who never shies from supporting what she feels, made headlines with her bikini pics. With that befitting attitude, Sonarika is back to make a mark on everyone's heart. What do you think? 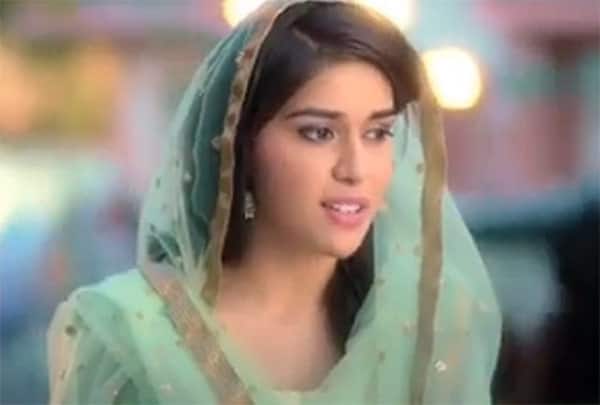 Ishq Subhan Allah is Eisha's third show and we have a hard time believing that because she is so good in it. The show opened big at the ninth position in BARC's TRP list and is going strong. It deals with the issue of triple talaq and women empowerment. Eisha plays a strong character and everyone is in love with her. Not to forget her stunning looks on the show. The actress knows how to win hearts and she is doing her best. 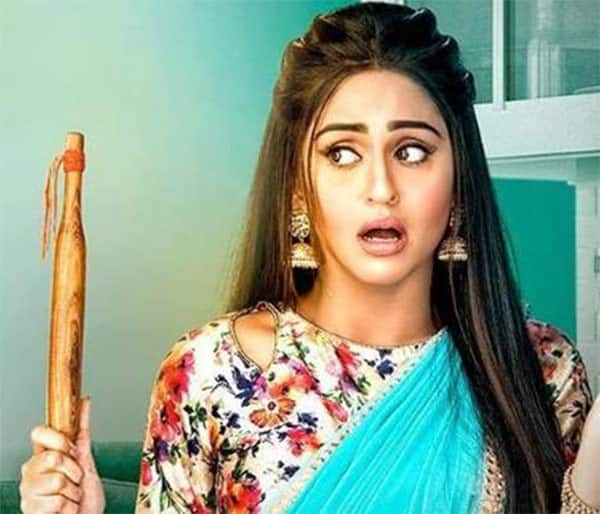 Though it was hard to see the glamorous diva, Krystle D'Souza in a printed georgette saree, playing a clumsy bahu, she has excelled. The actress will make you laugh with her stint in Belan Wali Bahu. The sitcom has given Krystle a new path altogether. The actress has played many shades, but watching her in this genre was surely a treat to the audience. 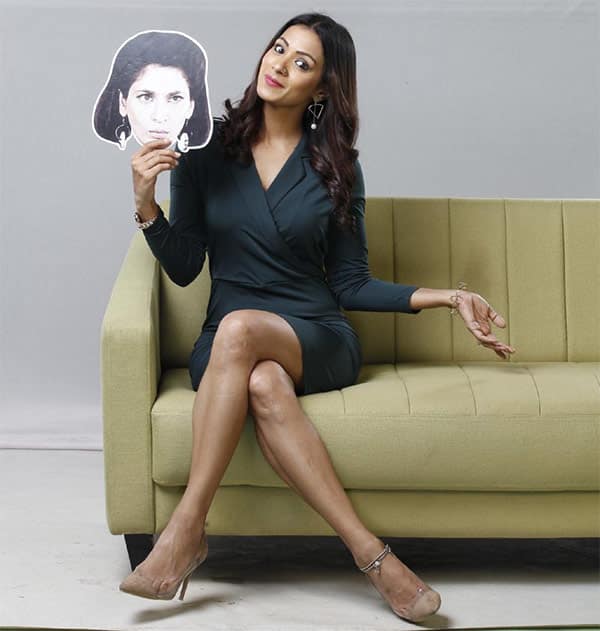 Barkha was last seen in her stint in Star Plus' popular show, Naamkarann. She won our hearts with her emotions. But now the actress is back in a new avatar. Shedding her bahu avatar, she is tickling our funny bones. Playing the modern Prema in SAB TV's Shrimaan Shrimati Phir Se, she is not failing to impress us with her funniest best. The show gives the modern Shrimaan Shrimati version and oh boy is she killing it!

Well, all of them are equally rocking all the shows and we can't pick one. So vote now and choose the best TV actress of the first quarter of 2018.