Candour, spunk and other things that set Sara Ali Khan apart from all the other star kids in Bollywood 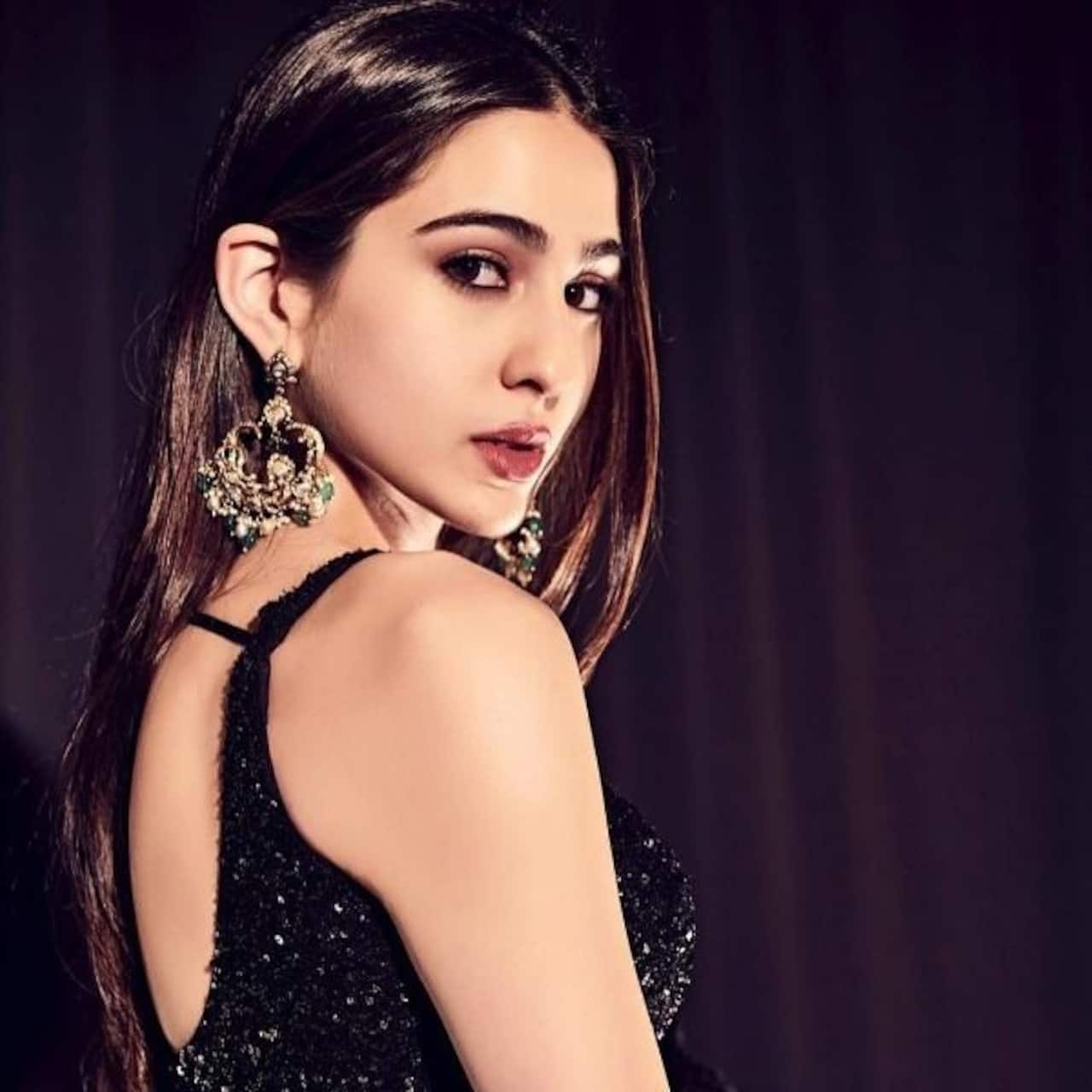 Hear me, before you hurl! Sara Ali Khan is the recent talk of the town for all the right reasons. The actress who is all set to debut with Abhishek Kapoor's Kedarnath alongside Sushant Singh Rajput was all everyone could talk about after the makers dropped the trailer. And if the buzz is anything to go by, the frenzy is only increasing as we speak. The starlet who, it is safe to say, is a spitting image of star parents Saif Ali Khan and Amrita Singh is a natural in front of the camera and it is one of the many things one could take away from her recent appearances. For starters, let's talk about her candour on Koffee With Karan 6.

I have to admit, her energy was contagious. From the place of confidence with which she spoke about her struggle with PCOD and weight struggles to the openness with which she revealed her dynamics with her father Saif Ali Khan's wife Kareena Kapoor, Sara was a delight to watch. It was really the small moments and the clarity with which she spoke that made all the difference. Need I remind you about the quirks in the way she declared, "Imagine, I mean Saif Ali Khan and Amrita Singh have a kid, and that kid is me. Of course, I am weird." Or the way she reprimanded/rebuked her father to not keep saying, "Got money, take her!" Honestly, even the dynamic between the father-daughter duo was so refreshingly modern and freeing that it made a home in my heart. Another thing that stood out was the way Sara was coherent and could put her feelings into words without flinching or wavering. Be it about her desires of dating B-town hotties we secretly lust for or the equation that her parents share post-separation, her statements were heartening in more ways than one. Also Read - After Ranbir Kapoor and Alia Bhatt; This Bollywood couple is expecting their first baby?

Even during her BBC Interview, it was a welcome change to see a star kid address nepotism like it should be and not by calling it 'Eugenics' or its likes. She spoke about the access and the responsibilities that come along with it and it was reassuring to see her take none for granted. And all this even before her debut, now that surely says something. Of course, all my reviews are saved for post-release but for some reason (or because of the ones I have mentioned above), you don't want to throw bricks about the fact that she has already bagged (and shot for) her second movie Simmba alongside Ranveer Singh, even before she has proved her mettle in the first. That's a first again! I might be digressing, but she has a strong sense of individuality and screen-presence that I haven't seen in a while and what's endearing is that she probably is unaware of the same. So, at the cost of sounding like an old hag; here's watching over you kid! Also Read - Salman Khan, Aishwarya Rai Bachchan, Kartik Aaryan and more Bollywood celebrities grace Subhash Ghai’s birthday bash