Bollywood's star system is the real reason behind the failure of superstars at the box office. Deepak Dobrial and Inaamulhaq spill out the ugly secrets of Bollywood in an EXCLUSIVE interview 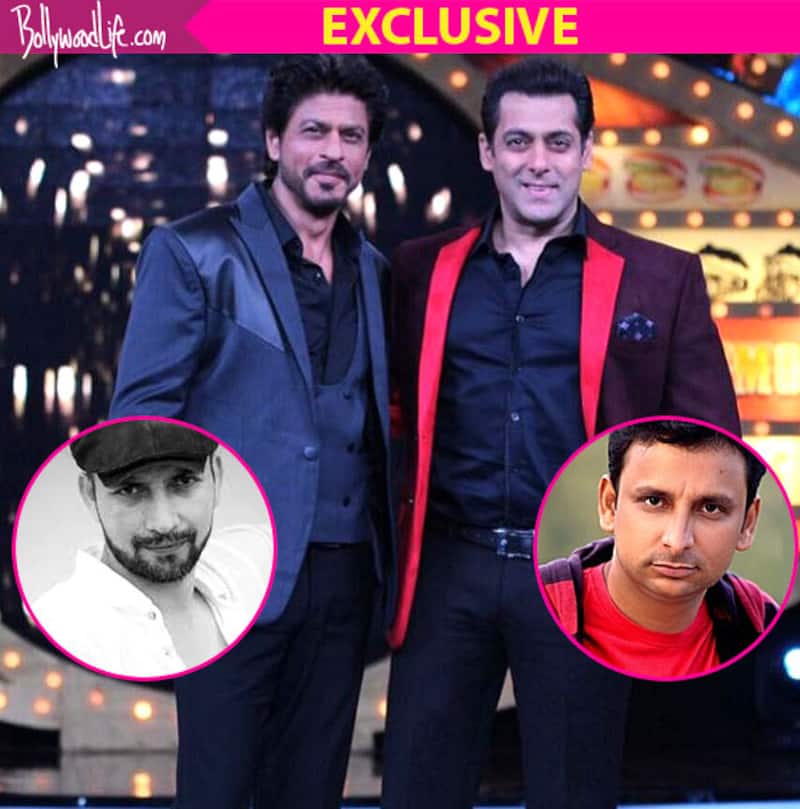 This year we saw films starring Shah Rukh Khan, Salman Khan failing at the box office. This was unexpected as even if their films are low on content they made huge money at the box office. On the contrary the films which are high on content and not necessarily feature a superstar have made big money at the box office and worked well not just with audience but with critics as well. One such film that worked big time and is one of the biggest hits at the box office in terms of profits is Irrfan Khan's Hindi Medium. Deepak Dobriyal was a big part of the film and is one of the reasons for the films unprecedented success. He'll be back on the big screen with Lucknow Central. Apart from him, film also stars Inaamulhaq. During the promotions of Lucknow Central, BollywoodLife caught up with the duo and asked them what is the reason behind films with superstars, be it Salman Khan or Shah Rukh Khan failing at the box office. Also read: Saif Ali Khan's Kaalakaandi is something that is very rare in Bollywood, says Deepak Dobriyal Also Read - Independence Day 2022: Shah Rukh Khan, Aamir Khan, Shammi Kapoor and more Bollywood superstars who were 'Change-Makers' for Indian tourism with THESE movies

They were of opinion that it's not necessary. These things have co-existed and will keep on coexisting. And in fact now even superstars have understood that they need good content. This time public didn't understand the story in their films. So we should respect the writers. The problem with Bollywood is that the most talented person (writer) is given the least importance. There awards are termed as technical awards, they are made to stay in a cheap hotel, in flight they are given bad treatment. Also Read - Liger: Vijay Deverakonda channelises his inner Raj from DDLJ as he carries Ananya Panday in sarson ka khet, drives a tractor and drinks lassi [View Pics]

They also maintained that writer should be given proper allowance so that he can sit for at least six months and create another world. Also read: This actor vows to not be a part of Kangana Ranaut's Tanu Weds Manu sequel - watch exclusive video Also Read - When Raju Srivastava took hilarious digs at Shah Rukh Khan, Amitabh Bachchan and more; here's how the superstars had reacted

Lucknow Central is slated for a September 15, 2017 release.