Not only did Diana Penty give us some kick-ass and funny answers, but Diana also made some surprising revelations. 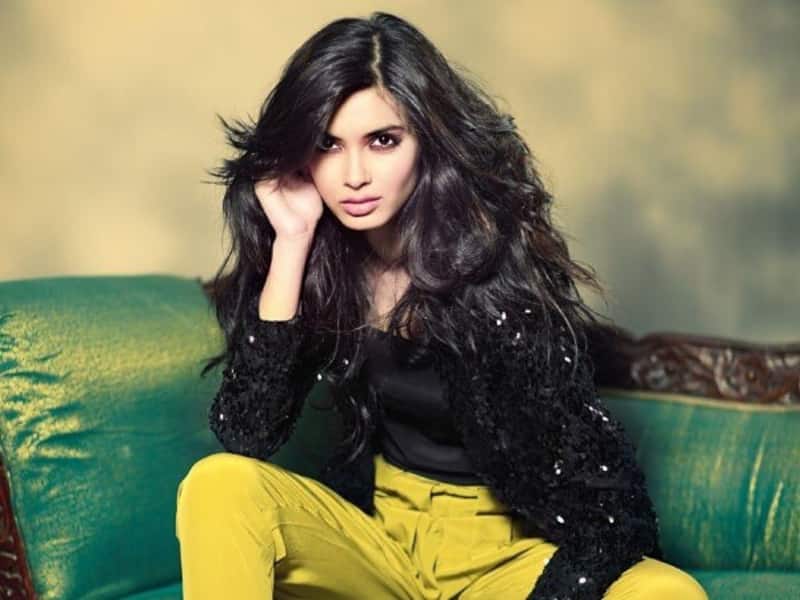 Lucknow Central actress Diana Penty is riding high on the release of her film, but before it hit the screens, the beautiful lady invited us to her house. She not only hosted us for a candid chat and snacks, but also played 69 questions with BollywoodLife. Basically, she had to answer 69 random questions while going about her routine and we have to say she nailed it. Not only did she give us some kick-ass and funny answers, but Diana also made some surprising revelations. Also Read - Trending OTT News Today: Ajith's Valimai gets largest poster ever, 83 simultaneously launched on two digital platforms and more

While speaking about her outfit of the day, she revealed how she takes an hour or two to get ready and it's her team of stylists who make her look pretty as always. She even revealed to us that she considers her Lucknow Central co-star, Farhan Akhtar, as a fabulous singer. And even though she can't sing, she likes to hum in the bathroom. Apart from that, Diana even revealed how she hates selfies, but loves to pose for pictures. The whole experience was fantastic and we figured by the end of the shoot how the actress is very simple and likes to stay away from the limelight. Check out our 69 questions challenge with Diana Penty right here and tell us what you think about it in the comments section below! Also Read - Dulquer Salmaan to make his OTT debut with Rajkummar Rao in Guns & Gulaab

In the meantime, Lucknow Central has opened slowly, but with decent reviews by several critics, we expect the film to bounce back and sustain well. Diana's performance has been appreciated too. So we are sure the leggy lass will be happy. Here's wishing DP all the very best for her future projects... Also Read - #9YearsOfCocktail: What? Deepika Padukone thought she was offered Diana Penty’s role but is glad she agreed to play Veronica, here's why!