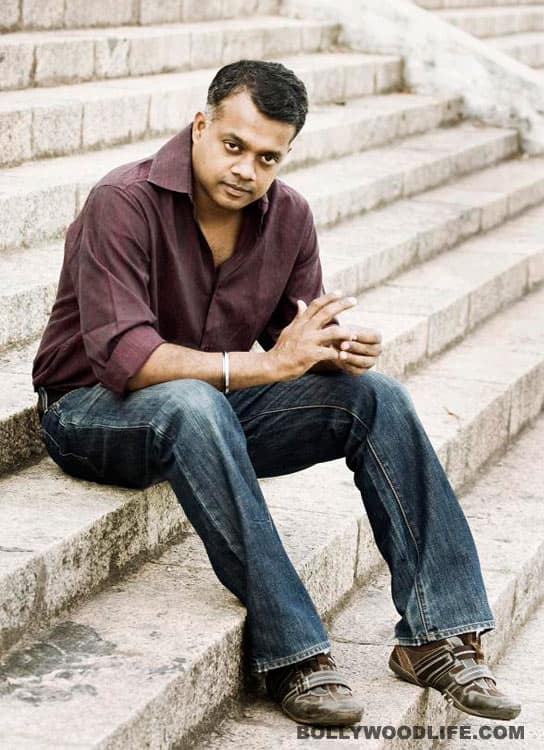 The maker of superhit films in Tamil and Telugu finds himself at sea in Bollywood. He spoke about knowing the brickbats that await him post-release, reaching out to a larger audience and why he chose to walk out of Force

The interview was conducted a few minutes before the premiere of Ekk Deewana Tha (EDT), but Gautham Menon already knew the questions coming his way. In a candid conversation, he shared his apprehensions of remaking a cult film and his quest for a larger audience… Also Read - Have Amy Jackson-George Panayiotou parted ways? Actress deletes his pictures from her social media

Frankly, I didn’t want to remake Vinnaithaandi Varuvaaya, as I believe that successful films that attain cult status should be left alone. Having said that, as a filmmaker the craving for a larger audience always exists, no matter how much you deny it. After VTV, I had already moved on to my next trilingual film and that was when the VTV's success caught the attention of those in Bollywood. I got numerous calls from various production houses expressing their desire to remake the film. Also Read - From Neha Dhupia to Sridevi: 9 Bollywood celebrities who were pregnant before their marriage

I faced a similar situation when my hit film Kaakha Kaakha was noticed by Vipul Shah, who wanted to remake it in Hindi. After a lot of brainstorming, I agreed to do it but deep down inside I knew this is not what I wanted to do. After about 10 days of agreeing to do the remake (which later went on to be the John Abraham-Genelia D’Souza-starrer Force, directed by Nishikant Kamat), I apologised to Vipulji and walked out of the remake. Something similar happened with EDT, but this time the producers were far more convincing. When I spoke to AR Rahman about it (the remake), we knew that there would be a lot of uproar from those who loved the original.

Are you aware that VTV fanatics have been upset since the Hindi remake was announced?

Of course, I am. I can see them tearing apart the Hindi version, because it will never be able to match up to the original. Yes, I would certainly like to say that the people who have seen the film in Tamil and Telugu are a minority of the film-watching population. The real scale lies in Hindi cinema and I am sure the language of love is universal and transcends all kinds of boundaries.

Look at the controversy over the Hosanna song for instance; when the language was Tamil or Telugu, nobody took offense and the moment it became a Hindi song, the whole world and its cousin wanted a share of the pie. This is what I was talking about when I spoke about the reach of Hindi cinema. As a filmmaker, I find it difficult to get narrations with the actors here, but down south it is simpler. I can easily walk up to Kamal Haasan or Surya and at least get to narrate my script.

How did you decide on your cast?

Given a choice, I would have cast rank newcomers, but thanks to the commercial viability of the project, we couldn’t take that big a risk. The male lead played by Silambarasan (Simbu) in both Tamil and Telugu version is a bit aggressive and Prateik, on the other hand, is slightly vulnerable, but we worked that trait of his into the script and somehow it worked for us. As far as Amy Jackson is concerned, I thought she suited the part. We worked at the fact that she was not of Indian origin. She is a hardworking girl and got her lip-synching right and while we were shooting we ensured that she felt as close to Jesse (the character that she plays in the film) as possible. She might look different during her media interactions, but during the shooting, she was one among us.

There is no denying that there is a lot that is lost in translation. We had to bring about some additions and deletions from the original Tamil version to the Hindi one. Post that, while we were shooting, things were changed and that is what my role was as a director - to ensure that all the blocks fall into place.