Happy Birthday Ram Gopal Varma: 5 films that prove he is a master story-teller

Veteran filmmaker Ram Gopal Varma turns 56 today. RGV explores quite unconventional stories either set in the jungle or those that revolve around the underworld. Interestingly, he was the first South filmmaker, who established himself in the Bollywood. In his career of almost three decades, the filmmaker has given us many films with an intriguing plot and an amazing narrative. Here's listing down five of his films which definitely showcase his class apart direction and the intricacies of each and every scene.

When Ram Gopal Varma narrated SHIVA's script to Nagarjuna 28 years ago, this is what it looked like

Also Read - Holi 2021: Ram Gopal Varma's celebrations start early and we wonder if it's bhaang in his glass that's to be blamed — watch video 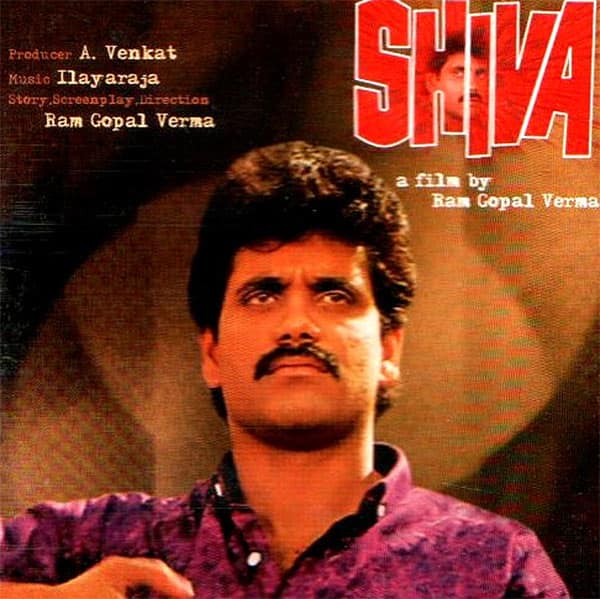 Also Read - Urmila Matondkar on trolls calling her husband Mohsin Akhtar Mir terrorist: There is a limit to where it should go

Shiva was a remake of Ram Gopal Varma's debut Telugu movie of the same name. In the film, Nagarjuna and Amala reprised their roles just like the original one. With its gripping content and extraordinary performances, the film turned out to be a blockbuster at the box office. Also Read - #BLBestOf6: Bollywood witnesses the WORST first half in 2020 with just 2 clean hits at the box office 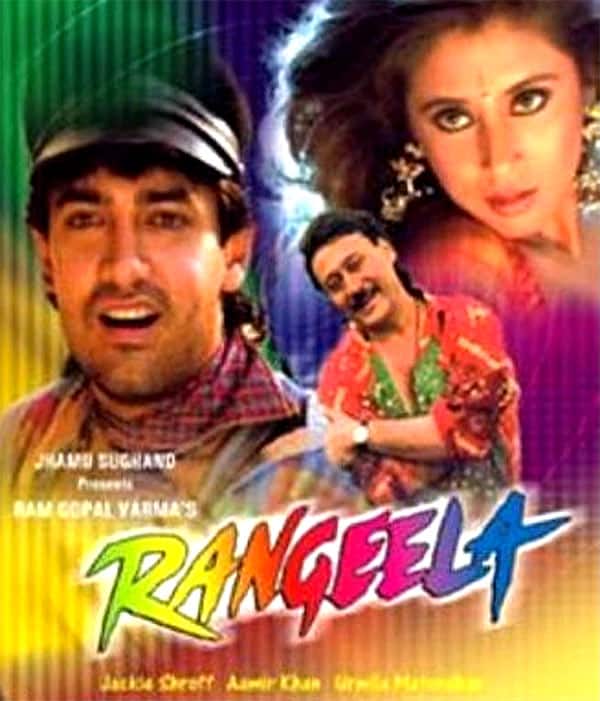 Featuring Aamir Khan, Urmila Matondkar and Jackie Shroff in the lead roles, the love triangle is easily one of the best musical romantic films of all times. Apart from the brilliant performances from the lead, musical tracks like Rangeela Re and Hai Rama are still popular among the masses. 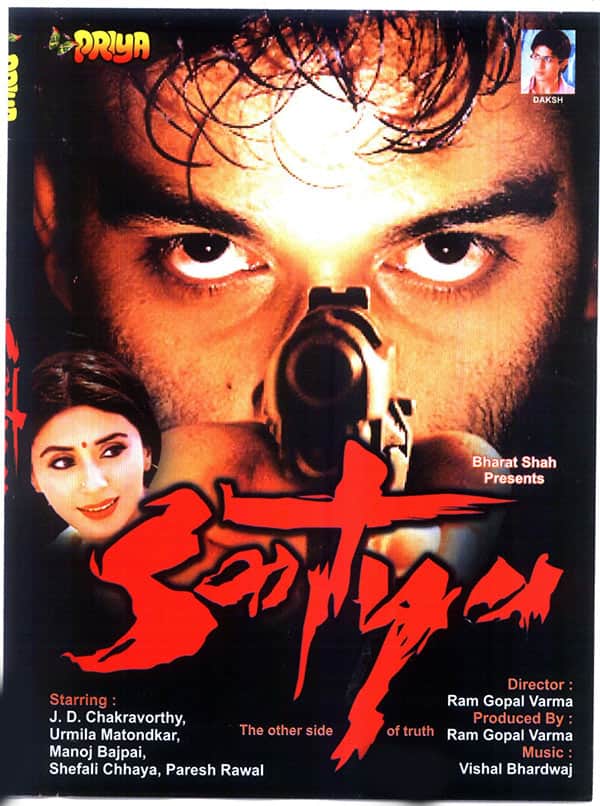 Satya turned out to be the path-breaking film of Bollywood of that time. Manoj Bajpayee's Bhiku Mhatre became an instant rage among the movie buffs. Apart from becoming the sleeper hit of that year, the gangster drama also garnered many accolades and praises from the audience. 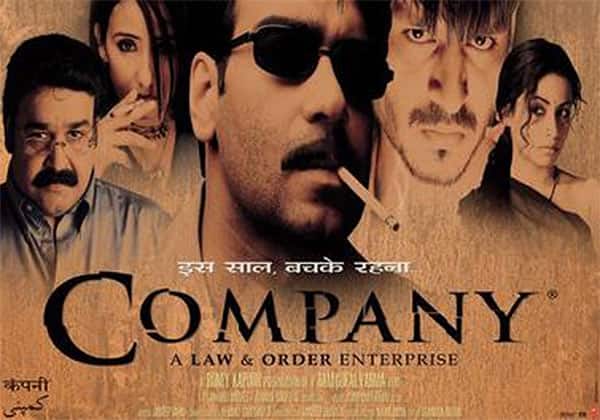 Apart from starring acting stalwarts like Ajay Devgn, Mohanlal and Manisha Koirala, Company marked the impressive debut of Vivek Oberoi. RGV authentically captured the underworld scenario and made a riveting and hard-hitting crime drama. The film won many awards during the year of its release and even became a huge box office success.

Ram Gopal Varma's Bhoot is undoubtedly one of the best horror films that Bollywood has given us. The exemplary performances by Urmila Matondkar, Ajay Devgn, Nana Patekar and Rekha will send chills down your spine even 15-years after its release.