Happy Birthday Satyajit Ray: 3 films which prove he is one of the greatest filmmakers of all time 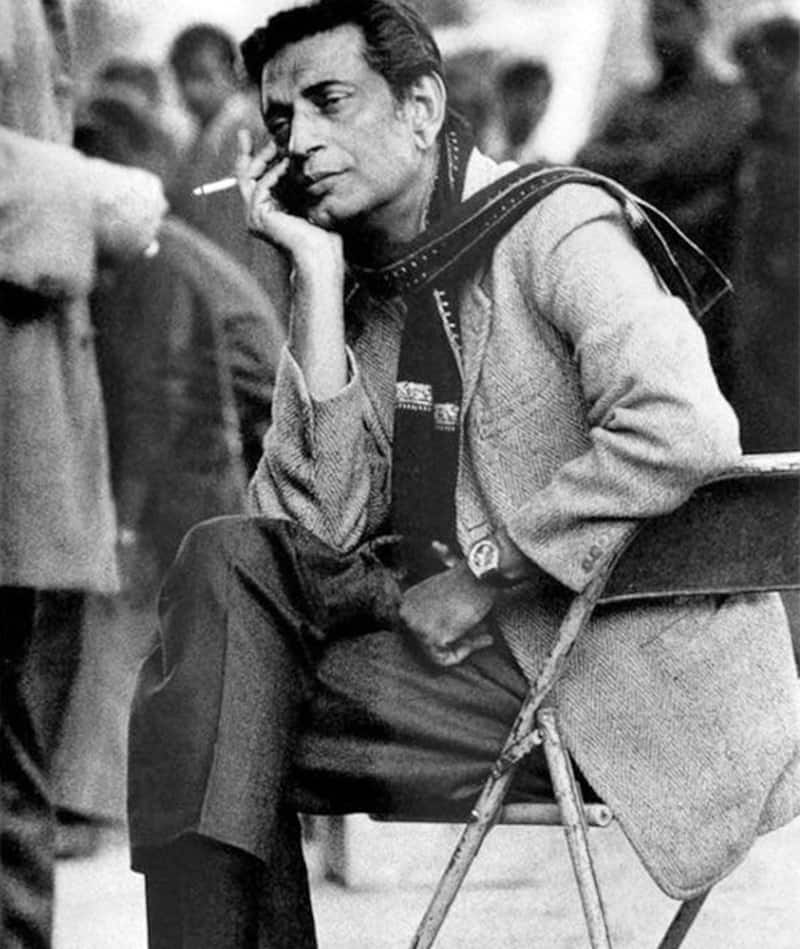 Today marks the 97th birth anniversary of legendary filmmaker Satyajit Ray. The multi-talented personality was a screenwriter, graphic artist, music composer and an author. In his career spanning over four decades, Satyajit Ray won 32 Indian National Film Awards, a Golden Lion, a Golden Bear, 2 Silver Bears and was honoured with Academy Honorary Award in 1992. In the same year, he was honoured with the highest civilian award in India i.e. the Bharat Ratna. To pay a tribute to the filmmaker on his birthday, here we list out his three best films, which are a must watch for all the movie lovers. (Also Read: OH NO! Did National Film Archive of India lose over 9,200 prints including Satyajit Ray movies and Mother India?) Also Read - Before Oscars 2022, check out AR Rahman, Gulzar, Satyajit Ray and more Indians who have been Academy Award Winners

Shatranj Ke Khilari was the first Hindi film directed by Satyajit Ray. The film was based on Munshi Premchand's short story of the same name and featured acting stalwarts like Sanjeev Kumar, Saeed Jaffrey, Shabana Azmi, David Abraham and Tom Alter. Amitabh Bachchan was the narrator of the film. It was set in 1856 and showcased the life of two wealthy persons devoted to chess and presented the scenario between East India company and Awadh. The film was the official entry from India for Oscars but failed to receive the nomination. Also Read - Aamir Khan-Amitabh Bachchan’s Rishta, Sushant Singh Rajput's Chanda Mama Door Ke and more – 10 ambitious Indian films that never got made

Charulata, also known as The Lonely Wife, was based on Rabindranath Tagore's novel named Nastanirh (The Broken Nest). Actress Madhabi Mukherjee played the central character in the film. It showcases the emotional journey of Charulata surrounded by the society. The film is still relevant in the current scenario. Post its release, Charulata won two national awards including best film and best director.
Pather Panchali

Pather Panchali is undoubtedly one of the cinematic masterpieces of the Indian film industry. The film depicts the childhood of lead actor Subir Banerjee and his elder sister played by Uma Dasgupta and their harsh and poor conditions in the village. The drama film was produced by Government of Bengal and had won eleven international prizes, including the inaugural Best Human Document award at the 1956 Cannes Film Festival.