Sanjay Dutt is fondly called as Baba and is blessed with good looks, great acting skills and a killer swag. With his charm and versatility, he has won our heart and as a tribute on his birthday, let's look at his 5 best performances till date. 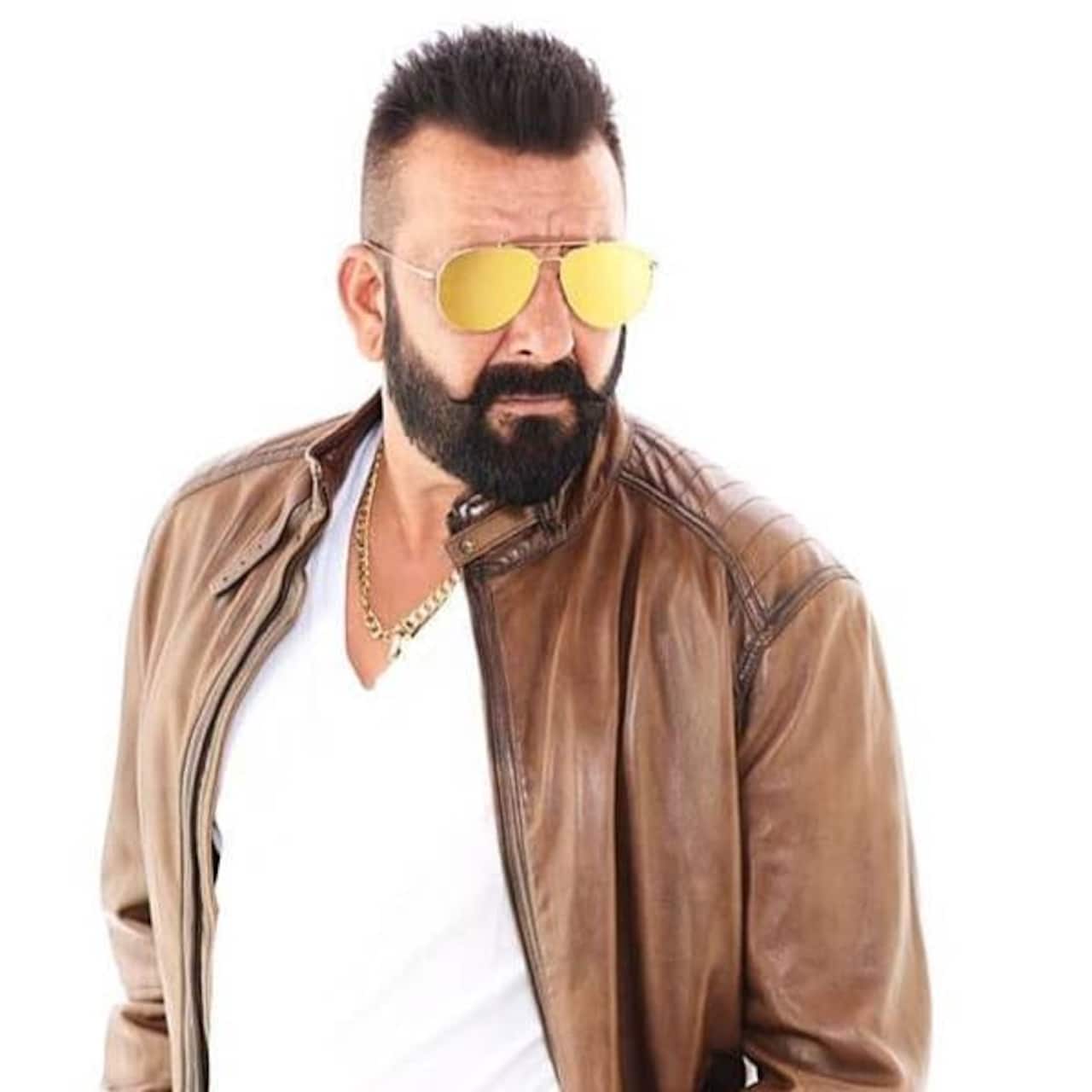 The bad boy of Bollywood - Sanjay Dutt turns 60 today. In his career spanning almost four decades, the star has given us some unforgettable performances which are still fresh in our memory. The personal life of the actor has often created a stir in the media. In fact, the film on his life Sanju directed by Rajkumar Hirani has turned out to be one of the biggest hits of all-time. He is fondly called as Baba and is blessed with good looks, great acting skills and a killer swag. With his charm and versatility, he has won our heart and as a tribute on his birthday, let's look at his 5 best performances till date. Also Read - Thalapthy 67: Vijay and Trisha Krishnan big-budget gangster film gets a title Leo 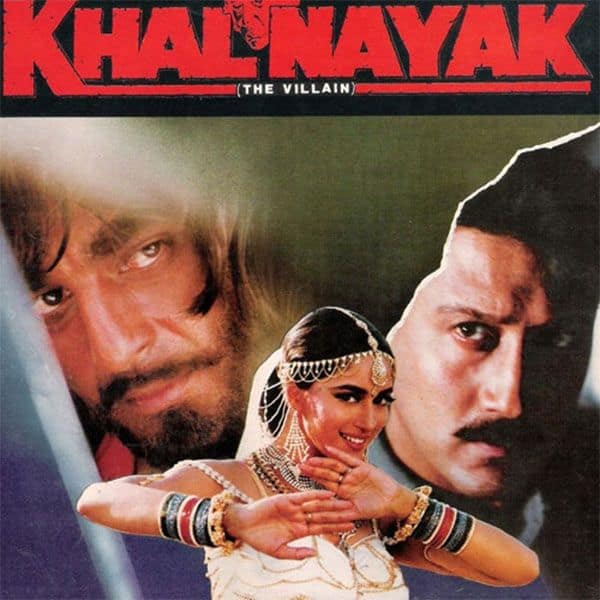 Despite, playing a grey character, Sanjay Dutt stole the show from Jackie Shroff and Madhuri Dixit in this Subhash Ghai directorial. Right from his look to his gestures, every small nuance of his character had become a rage at that time. Also Read - Thalapathy 67: Sanjay Dutt gears up to play the antagonist in Vijay’s much-awaited next [Watch Video] 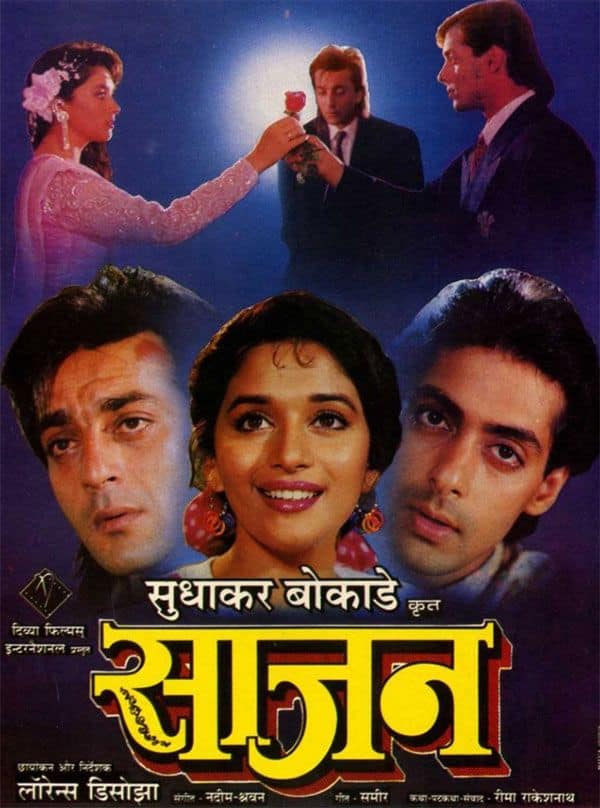 After playing a dark character, Sanjay Dutt portrayed the role of a simple poet named Saagar aka Aman in Saajan. Apart from his amazing chemistry with Madhuri, Sanju's camaraderie with Salman Khan was the highlight of this film on a love triangle. 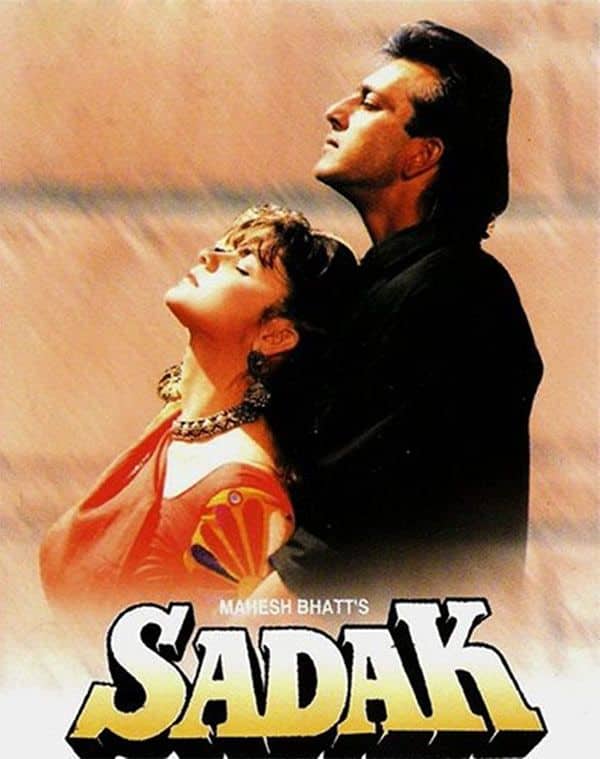 Sadak, which is the unofficial remake of Hollywood cult film Taxi Driver, was way ahead of its time during its release. This experimental film by Mahesh Bhatt showcased Sanjay's intense side, which received accolades from all corners of the country. 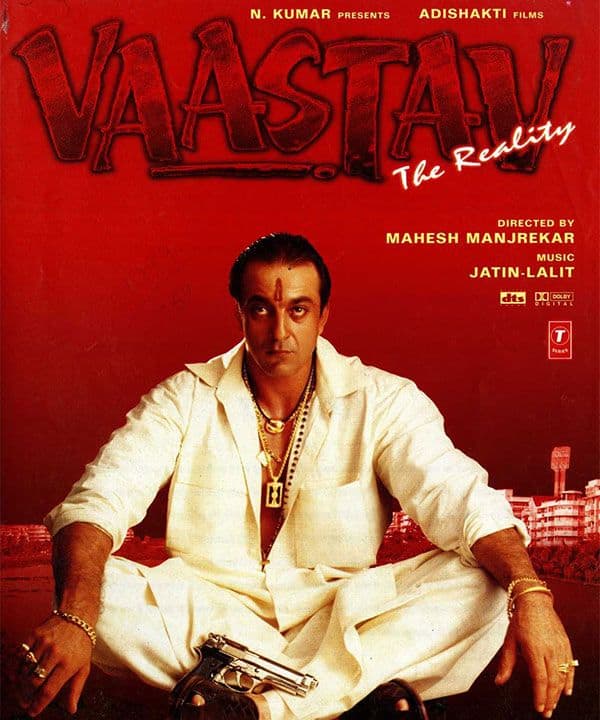 With Vaastav, Sanjay Dutt gave us the iconic character of Raghu Bhai, which can never be replaced by anyone. This gangster is easily Sanjay's best performance till date, which even bagged him the Filmfare Award for Best Actor. 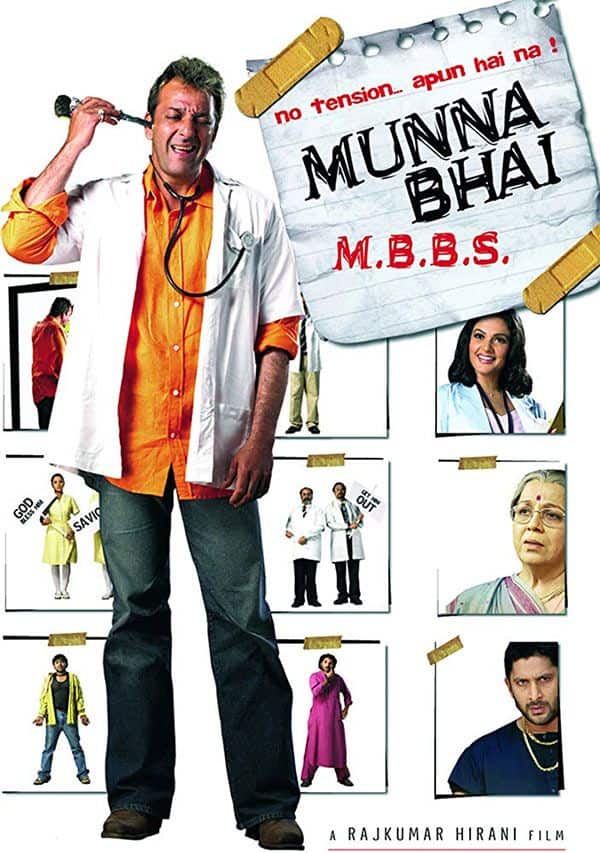 This Rajkumar Hirani directorial debut turned out to be a game-changer for Sanjay Dutt and relaunched him in Bollywood. Munnabhai not only give him a much-needed hit, but also a positive character, which connects with every section of the audience.