Has Salman Khan lost his magic? 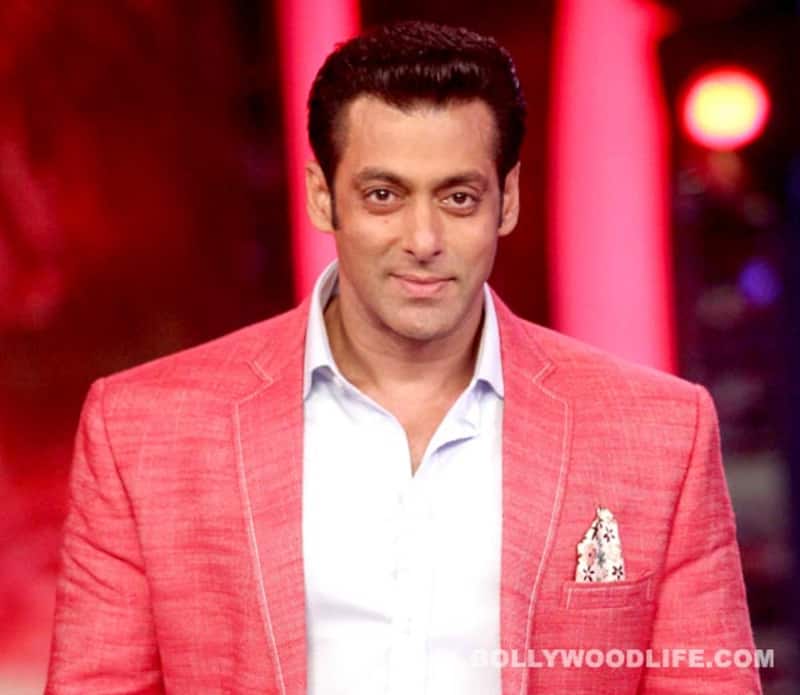 We hear that the Kick star is keen on roping in Elli Avram for Sooraj Barjatya’s next. We know the superstar loves to encourage new talent, that is not always successful - Daisy Shah in Jai Ho and Sneha Ullal in Lucky: No Time For Love failed to make an impression. Has the Dabangg Khan lost his charm? Does his magic spell no longer work? Should the Mickey Virus babe sign her second film opposite another actor? Find out...

Once upon a time Salman Khan’s Midas touch worked wonders for his female co-stars. In fact, he has turned many sagging careers into successful ones - the best example is his alleged ex-girlfriend Katrina Kaif. Yaad hai? She made her debut with Kaizad Gustad’s Boom, which was a disaster. But Sallu miyaan soon came to Katrina’s rescue and the rest is history; now she counts as a top heroine in Bollywood. Before that, another former girlfriend - Aishwarya Rai (now Bachchan) - got noticed when she acted alongside Salman in Hum Dil De Chuke Sanam. Though she was a known face, her career took off into the stratosphere after she shared screen space with the bhai of Bollywood. But after Ash and Kat, none of Khan’s finds has gone on to make it big in Bollywood - be it Zarine Khan, Sneha Ullal or Claudia Ciesla. While the Veer starlet is doing decently well in her acting career after branching out into Punjabi films, Sneha is gearing up for her second innings in filmdom after a few years on the fringe. As for Claudia – we have no clue where her career is headed after Bigg Boss 3 and Balma (Akshay Kumar's Khiladi 786). The latest pretty lady to have entered the world of glamour with SK’s help is Daisy. With Jai Ho failing to create much dhoom at the box office, we dunno what’s in store for this dusky former dancer. Maybe an item number in the Wanted hero’s next film, perhaps? A bit part in Kick? Or perhaps a retreat to the South, where she did fairly well? But Daisy is certainly not going to be the next Katrina Kaif - we bet you that one! Also Read - Katrina Kaif is pregnant; her baby bump is visible in her latest appearance claim fans [Watch video]

Since most of Sallu’s recent discoveries struggle to make their mark after failing to do so with him, maybe Elli Avram should kickstart her career - after the dud that was Mickey Virus - with some other star. We know that a Salman Khan film is every B-town beauty’s dream, but we are sure Elli doesn’t want her career to progress - or not - on the lines of Zarine's or Sneha's, no? We could be wrong about our theory; maybe the jodi of Ms Avram and the Being Human actor will click on the big screen. But Elli has just started her career and going by her rapport with the Bigg Boss 7 host, wethinks that she will work with Salman at some stage. But why hurry; why not wait until he is back in big-bucks form, hai na? Also Read - After Sidharth Shukla, Shehnaaz Gill finds love again in THIS TV host? [Reports]