And guys, the results are here... 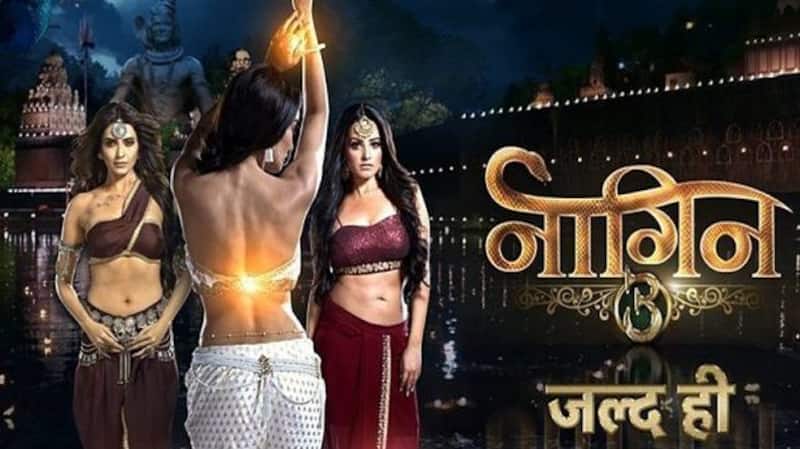 Colors TV is all set to return with its much awaited supernatural drama show, Naagin 3 on June 2, this year. While Mouni Roy, Adaa Khan and others bid farewell to the show, fans were left disheartened as they had been the face of the show for the last two seasons. But slowly, Balaji's head honcho Ekta Kapoor started unveiling the cast members of the season 3 of the show and fans went crazy. While Anita Hassanandani will be seen in a completely new avatar, Karishma Tanna will be working with Ekta almost after a decade. Not to forget the extreme transformation of Rajat Tokas as Naag Raj in the show. Everyone was bowled over by their looks. When everyone was waiting for more, Surbhi Jyoti's look from the show got leaked and OMG, we could only stare at her regal and royal look. Among all these, the makers launched a teaser where as usual none of the Nagins were spotted and we were left wanting for more. Finally, Ekta shared the teaser of Naagin 3 and we were floored by it. We even asked you, dear readers, in a poll whether you liked the promo or not. And guys, the results are here...

Ekta Kapoor's Naagin 3 promo is out, and fans are gushing more about Rajat Tokas than Anita Hassanandani and Karishma Tanna! 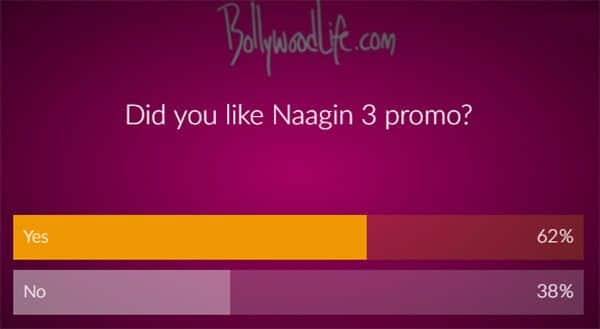 While some were disappointed as Surbhi went missing from the promo, audience were gushing over Rajat Tokas. He is back on the small screen after a long gap and his sharp looks and hot bod have left the fans drooling over him. But with your votes, we can understand how eagerly you all are waiting to see the show premiere on small screen. With 62 percent of votes, the fans declare that they are in love with the promo and surely want to see the show. On the other hand, 38 percent of people are not satisfied with the promo. They wanted more from it or may be the content also didn't impress them. Now only we can wait and watch, what the show will offer us. Also Read - Mouni Roy, Dheeraj Dhoopar and others grace Ekta Kapoor's Ganpati celebrations; Sakshi Tanwar's daughter spotted [View Pics]