We bet you didn't know that these four Indian TV shows have been around since forever too...

The Big Bang Theory has been around since the beginning of this world...okay, that was a sad excuse of a joke, but yes, the show has indeed been running for a long time. The hit sitcom has been running successfully for twelve long years and has four leads in it. Since Jim Parsons is walking away from the show, CBS and Warner Bros, TV have taken a decision to end the show in 2019. In a joint statement, Warner Bros. Television, CBS and Chuck Lorre Productions said, “We are forever grateful to our fans for their support of The Big Bang Theory during the past 12 seasons. We, along with the cast, writers and crew, are extremely appreciative of the show’s success and aim to deliver a final season, and series finale, that will bring The Big Bang Theory to an epic creative close.” The show has been running successfully for more than a decade. But back home 12 years seems a small time; we are all about stretching it as far as possible. We bet you didn't know that these four Indian TV shows have been around since forever too...

Big Bang Theory will stop airing after 12 seasons in 2019 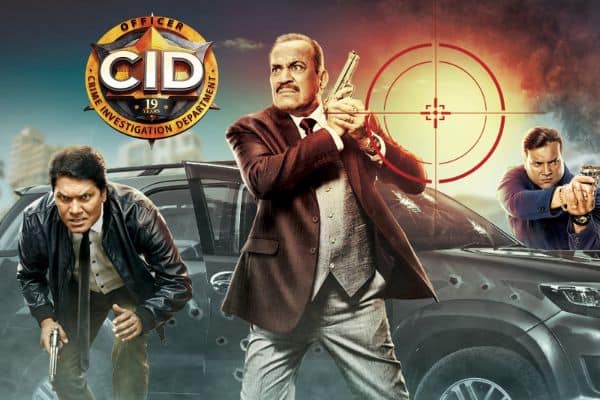 The show went on air on January 21, 1998, and is still running. It has completed a run of 1536 episodes. With a team comprising of Daya, Abhijeet and others, ACP Pradyuman has been solving cases since forever. The crime-thriller still makes for a fun watch. It is still so popular that memes of it have gone viral. The show had many sub-series and also bagged accolades and awards. It holds the Guinness Book of World Records for its record-breaking single-shot episode of 111 minutes. Also Read - CID cast Dayanand Shetty, Shivaji Satam, Aditya Srivastava to reunite for a thriller show? Here's what we know 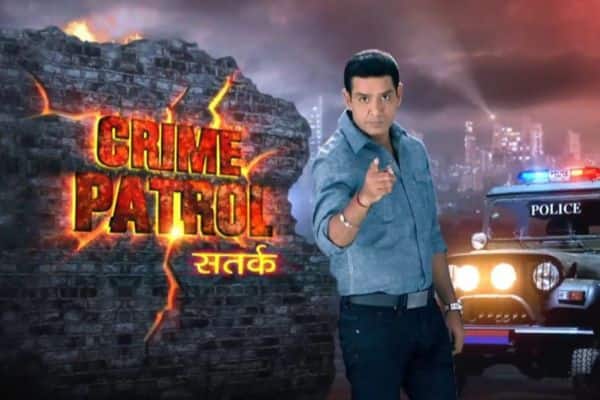 This show, based on real-life crimes, went on air on May 9, 2003. It has been running since then. The spine-chilling stories are unmissable and will only help you avoid such incidents in your real life. The show also had a sub-series that was presented by Diwakar Pundir, Sakshi Tanwar, Shakti Anand and Anup Soni. 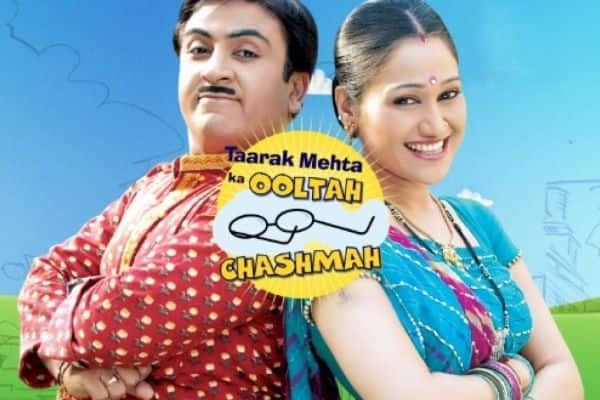 This SAB TV sitcom recently clocked in 10 years and has been running since July 28, 2008. The show deals with residents of a housing society who not only help each other but also deal with problems together. The show has been one of the top 10 shows, according to BARC India's viewership list since a long time. The funny moments and jokes have made a mark on the audience's heart. 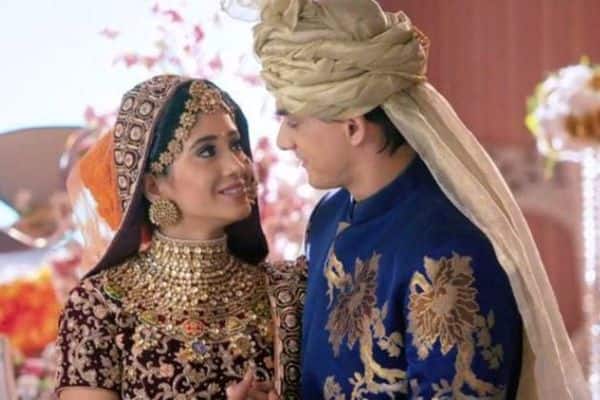 This show is running since nine years now. But the way it is being viewed and loved by the audience, it is surely going to run for some more years. It premiered on January 12, 2009 and has been running successfully since then. It started with the love story of Naitik (Karan Mehra) and Akshara (Hina Khan) and after they bid farewell to it, the show is now based on the life of their daughter Naira (Shivangi Joshi) and her love Kartik (Mohsin Khan). The show is a rage among both online and the small screen audience.

Which is your favourite show? Tweet to us @bollywood_life. For more scoops and updates, stay tuned to BollywoodLife.