Kumkum Bhagya, Kundali Bhagya, Bepannaah – check out the Top 10 shows in the BARC report this week

While we are hooked to this new ups and downs in the list, check out the top 10 TV shows of the week...

This week's BARC report has some surprising results. While the top three positions remained occupied by Kundali Bhagya, Kumkum Bhagya and Taarak Mehta Ka Ooltah Chashmah, the rest of the list gave some surprising changes that made it more interesting. While some new shows marked the top 10 spot, some old shows that graced the list last week went down. Jennifer Winget-Harshad Chopra's newly launched show Bepannaah opened with a bumper hit grabbing the fifth position in the chart while Yeh Hai Mohabbatein climbed up the ladder and got the fourth position. Guess the London twist is working well for the show. On the other hand, Ishq Subhan Allah that made an impression last week, with a big opening on the ninth position has slipped out from the top 10 list. Also Read - BARC Report, Week 47, 2018: Radha Krishn takes a huge jump while Kasautii Zindagii Kay 2 goes missing from top 10

Surprisingly, the reality shows that bagged high rankings in the chart have seen a drop. Super Dancer Chapter 2 and Rising star have taken a backseat at seventh and tenth position. The newly launched show, Kulfi Kumarr Bajewalla has made it to the top 20 but failed to beat the others. Arjun Bijlani-starrer Ishq Mein Marjawan seemed a dark horse who was climbing the ladder, but this week failed to impress and couldn't make it to the top 10 list. While we are hooked to this new ups and downs in the list, check out the top 10 shows of the week... 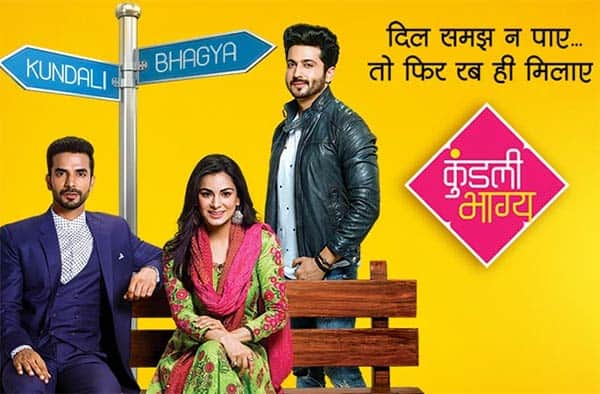 The show is almost ready to set new records. Kundali Bhagya is currently focusing on Shraddha Arya aka Preeta's marriage and how Dheeraj Dhoopar aka Karan will stop the marriage. The viewers have gone gaga over this show and it is maintaining its top position since a long time. 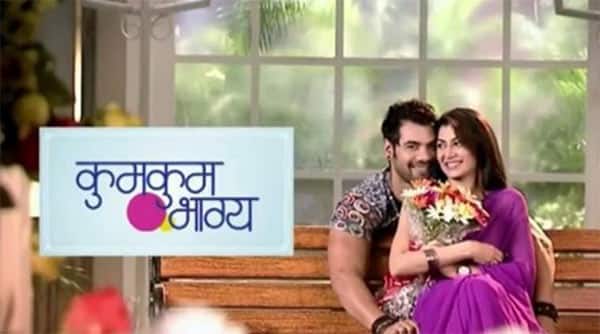 Sriti Jha and Shabbir Ahluwalia's on-screen chemistry has kept the audience hooked to the show. They are also managing to stick to the second position for a long time. 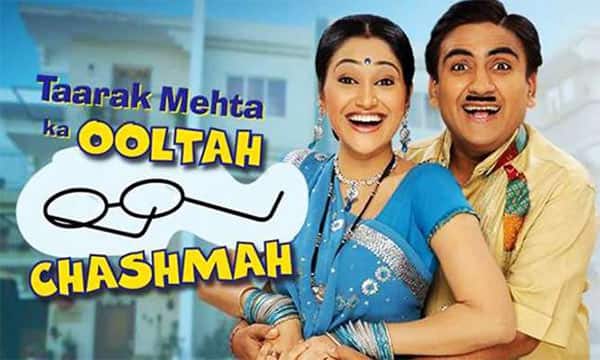 While the show has not stopped tickling the funny bones of the viewers and maintained its third position, they were really missing Disha Vakani aka Daya Ben. Though the actress is on a maternity break, the makers are using the scenes shot beforehand to keep the audience entertained. 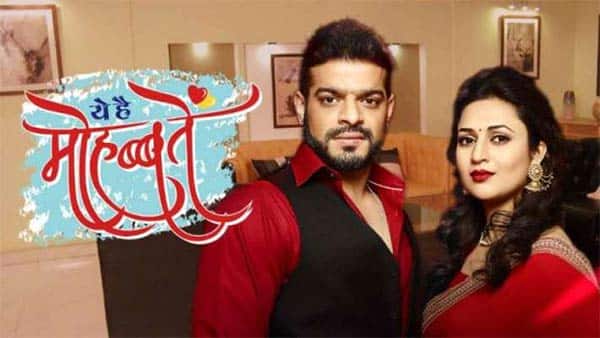 The makers wanted a revival with the London twist and guess what, they are successful! Karan Patel aka Raman and Divyanka Tripathi aka Ishita's romance in this unique plot has made the show take a huge jump from seventh position and land at the fourth position. 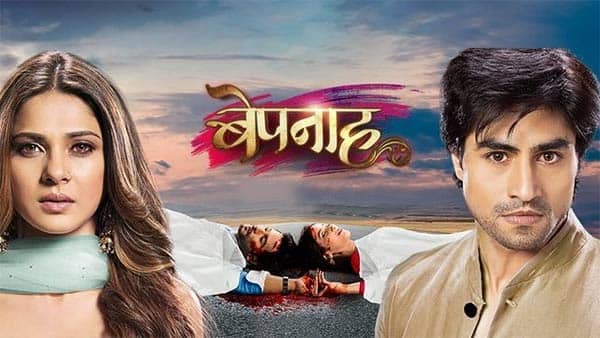 This out of the box show opened to a great response and landed at the fifth position in the TRP chart. The show that marks Harshad Chopra's comeback and Jennifer Winget in a new avatar, has already won the hearts of the audience. The Rubina Dilaik and Vivian D'Sena-starrer disappointed the audience this week and dropped to the sixth position from the fifth position. 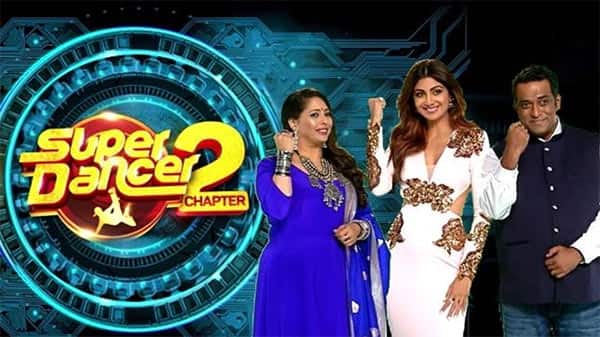 The reality show ended this week with Assam's Bishal Sharma winning the trophy, but it seems the audience didn't want it to end and wanted to see fresh episodes. Thus the show dropped from fourth position to the seventh position. 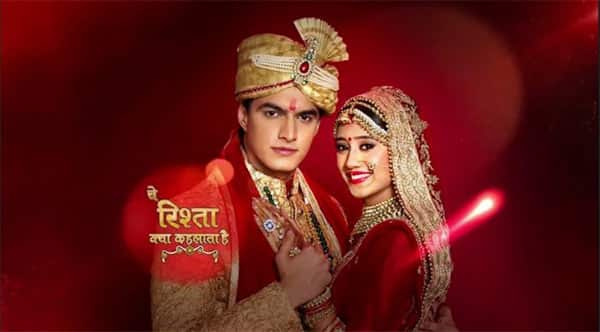 This daily soap climbed the TRP charts. All the drama from the last week worked in its favour and landed it from eleventh position to the eighth position. 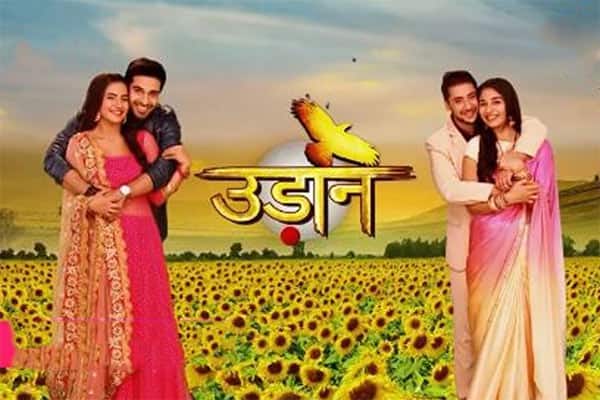 The show saw a dip this week. It slid from eighth position to ninth position. 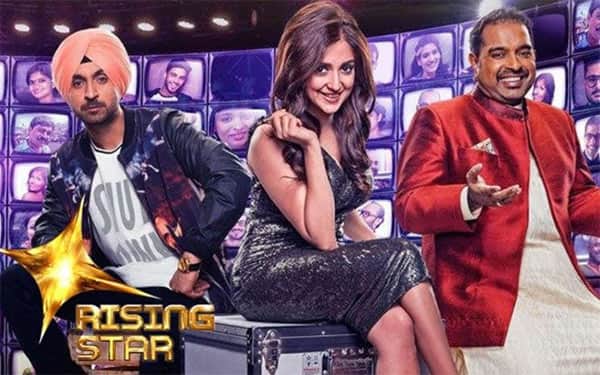 Hosted by Ravi Dubey, this show saw a huge fall in the list and landed at the tenth position.

How did your favourite show fare this week? Let us know in the comments below.