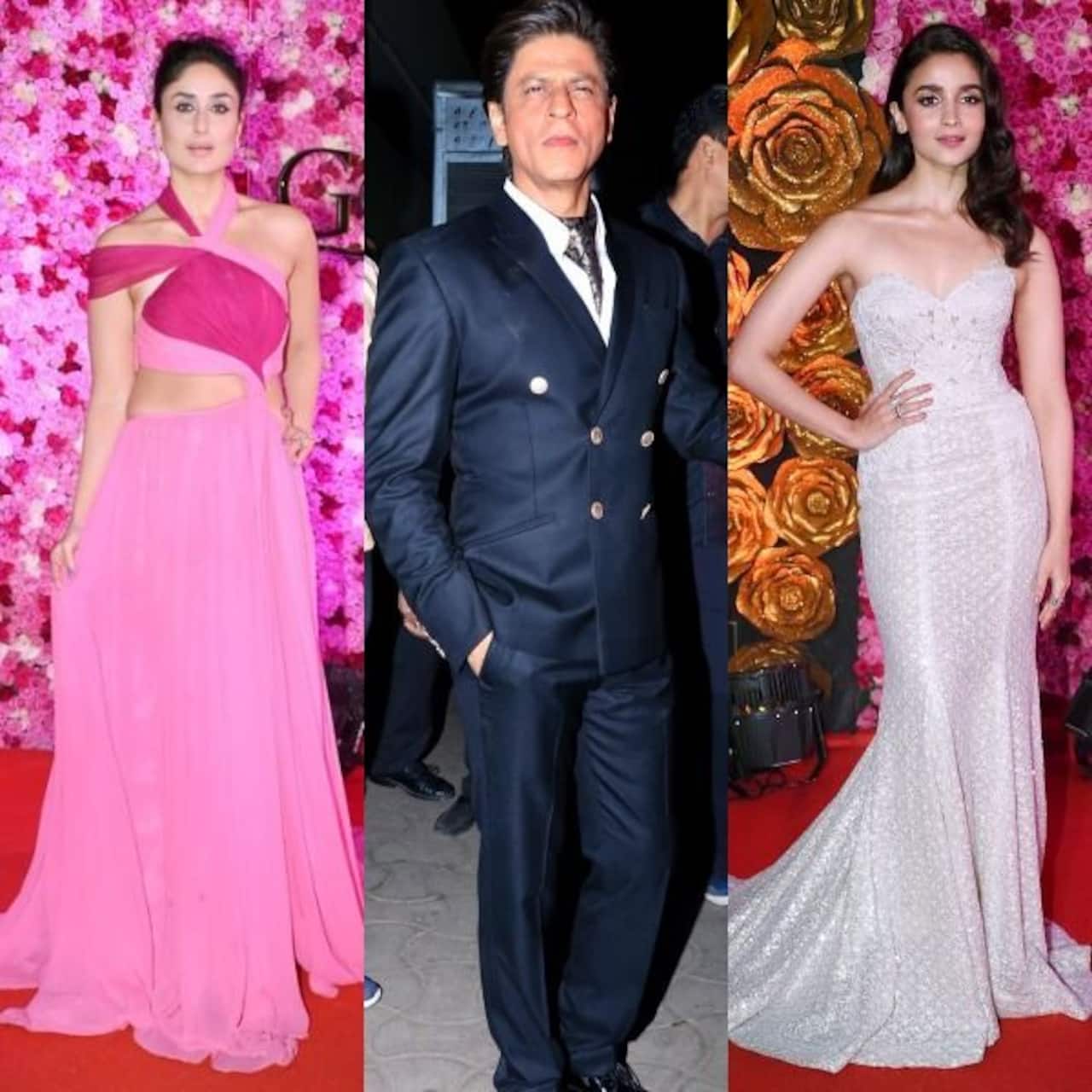 The all of B-town had gathered yesterday for the annual gala night of Lux Golden Rose Awards 2018 and congregated boy was it starry! The biggest and brightest stars of the showbiz, across eras, like Shah Rukh Khan, Aishwarya Rai Bachchan, Akshay Kumar, Varun Dhawan, Rekha, Alia Bhatt, Madhuri Dixit- Nene, Jacqueline Fernandez, Kajol, Kareena Kapoor Khan and Karisma Kapoor, Hema Malini, Zeenat Aman among others were in attendance to extend their support for UN’s HeForShe. Now, while many celebs grabbed our attention on the red carpet with their stunning attires and their glam quotient.

Kareena Kapoor Khan, Alia Bhatt, Janhvi Kapoor, Aishwarya Rai Bachchan: Lux Golden Rose Awards 2018 was a starry affair with the who's who of B-Town in attendance

Talking about head-turners Kareena Kapoor Khan kinda emerges on the top with her chic Prabal Gurung outfit. She wore it minimal make-up and panache and wow is the word. Next up on the ladder is another Bollywood megastar and royalty, Shah Rukh Khan who suited up in style and looked dapper while at that. Alia Bhatt also left us gazing in a Netta BenShabu creation and it gave us all the bridal feels (is that a hint?) Speaking of which, even Rakul Preet chose a bespoken white number as did Dilbar girl Nora Fatehi and we have visions in white. Even Varun Dhawan looked like a million bucks in his Roberto Cavalli black suit. Enough said, have a dekko! Also Read - Kangana Ranaut trolled for digs at Pathaan; fans say, 'Shah Rukh Khan film’s day one earning is your lifetime earnings'; she has a PERFECT retort 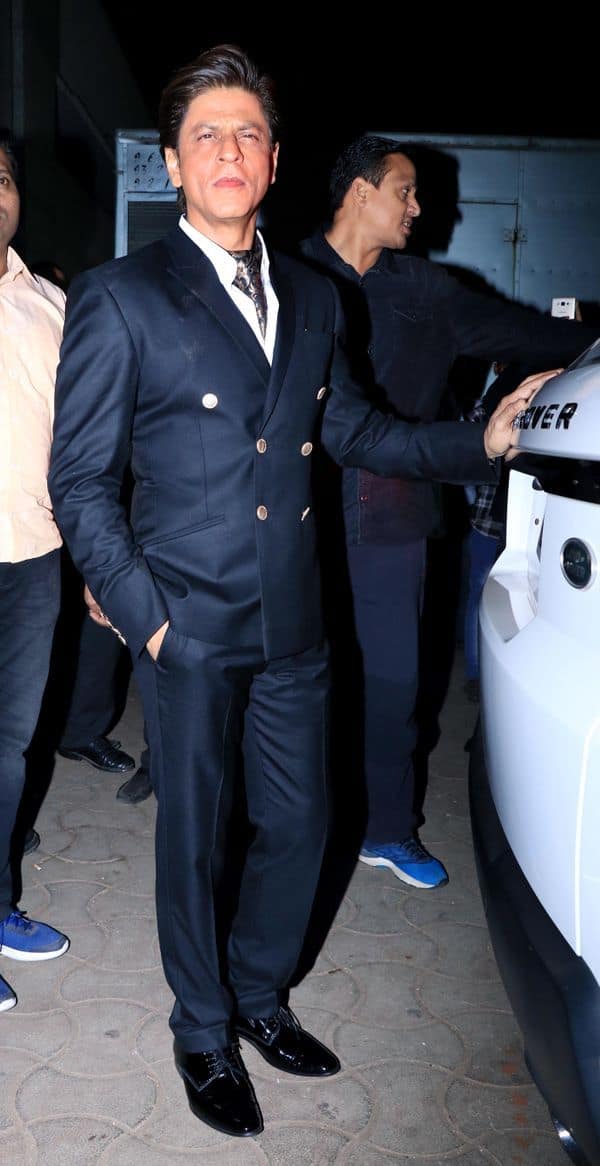 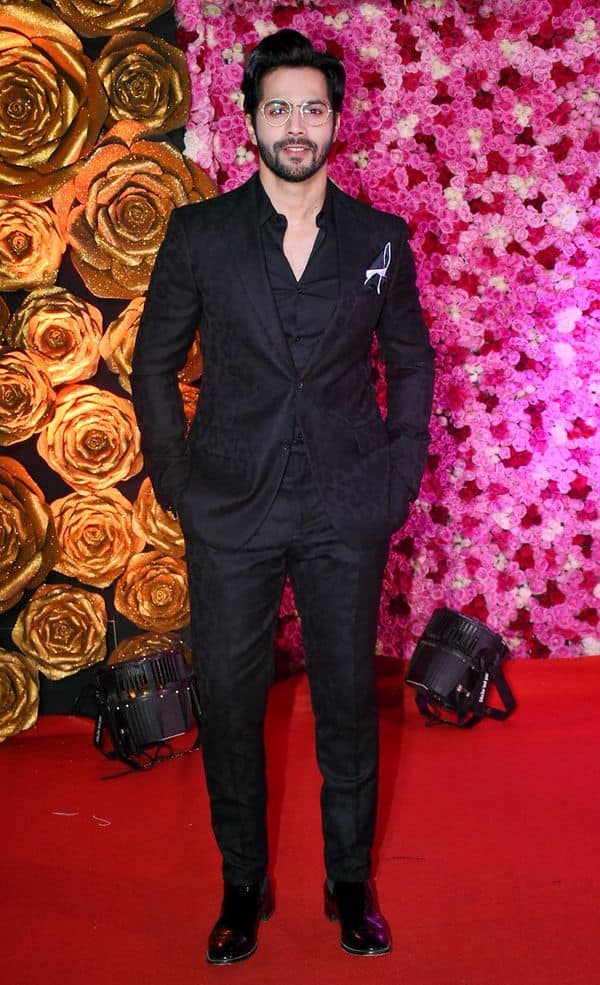 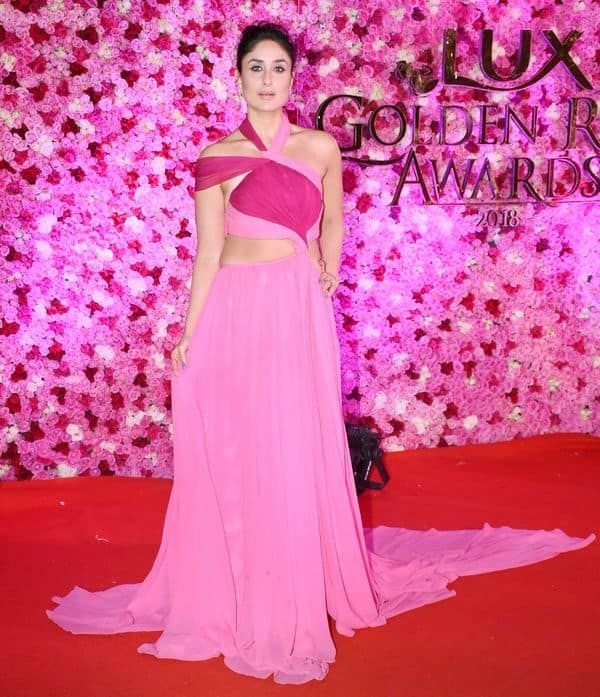 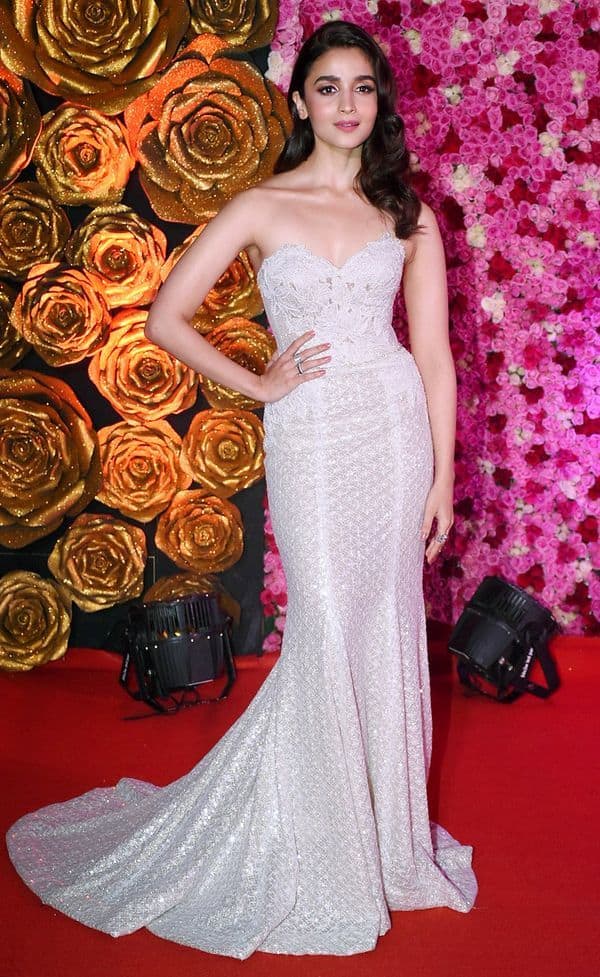 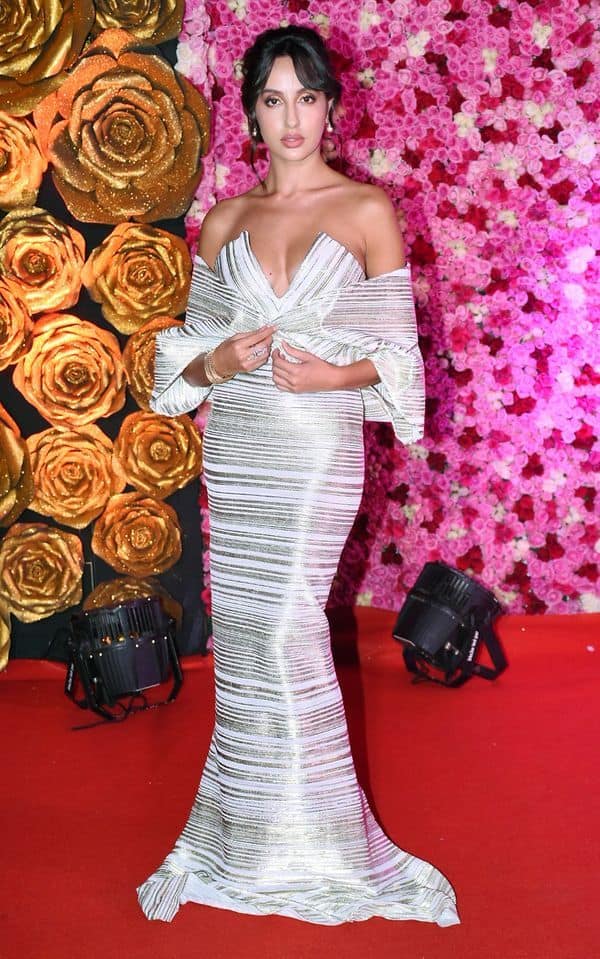 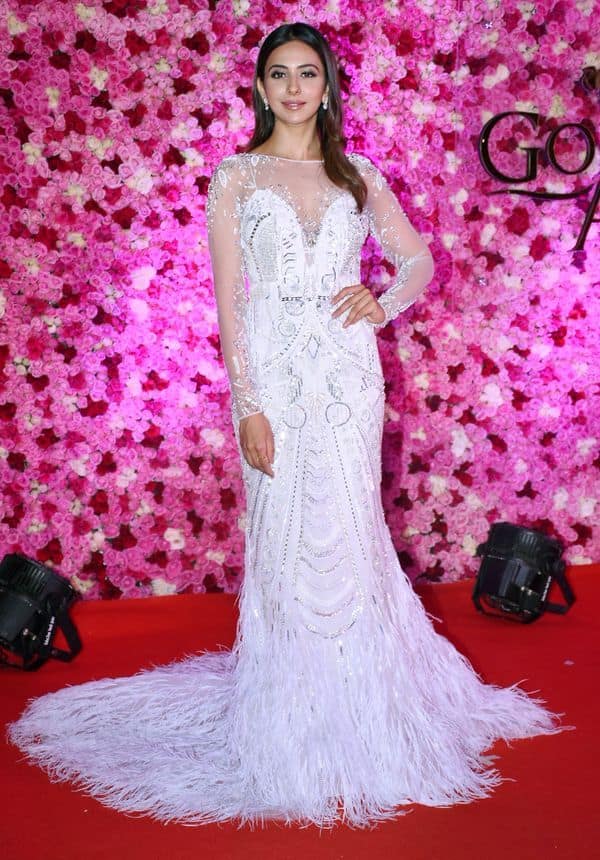 What do you think of their outfits though? Who do you think ranks the highest on the fashion-o-meter? Let us know your thoughts, tweet to us @bollywood_life!