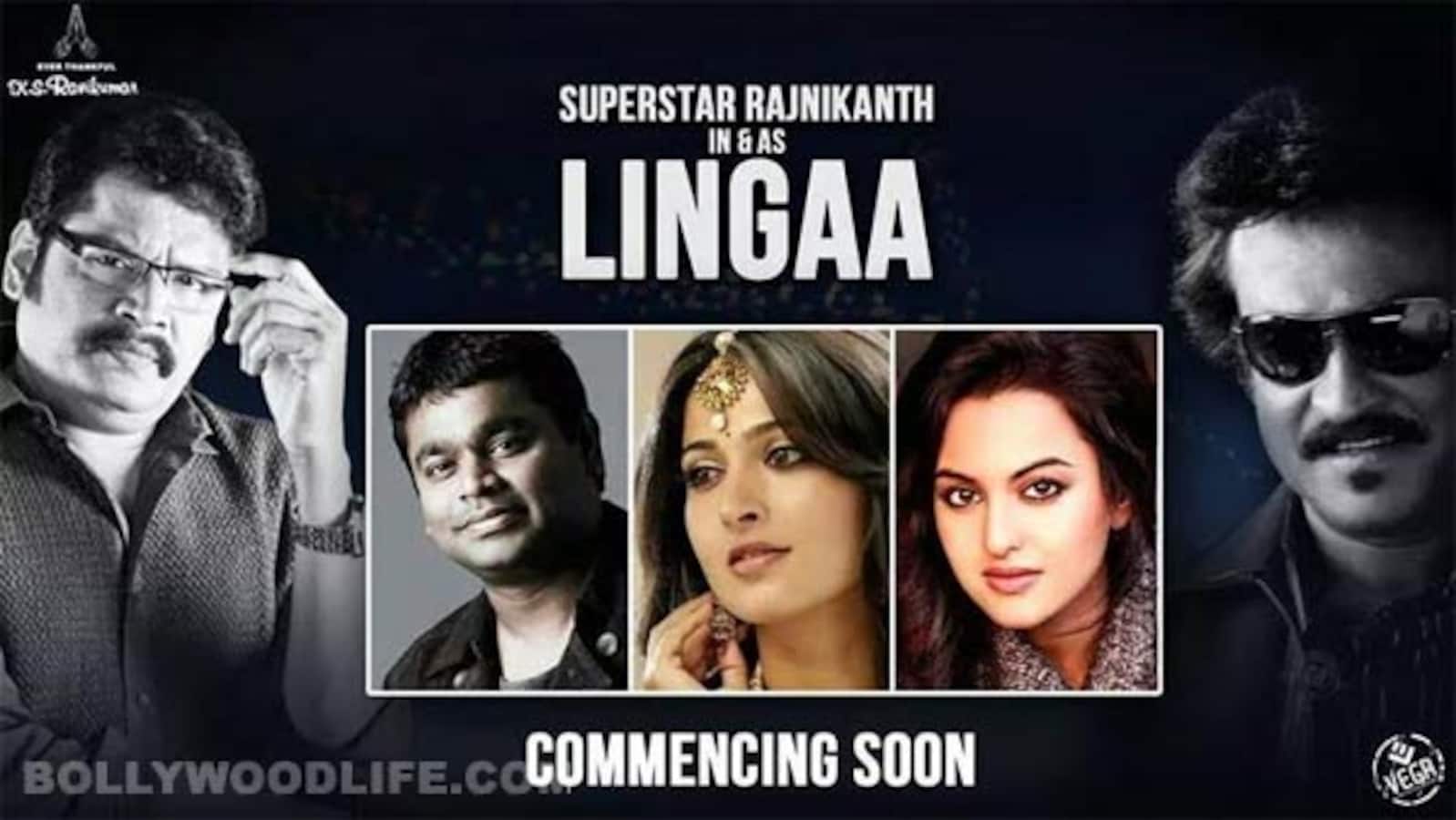 It is finally confirmed

Fans of Superstar Rajinikanth thirsting to see a live action movie of their idol (Kochadaiiyaan is motion capture) will rejoice in the news that his next film is Lingaa. To be directed by KS Ravikumar who has helmed Thalaivar hits like Muthu and Padayappa, the live action film will feature the iconic actor in a double role. AR Rahman will score the music and Sonakshi Sinha and Anushka Reddy will be the leading ladies with Sonakshi paired opposite an older Rajini and Anuskha the younger Rajini. Also Read - Vaathi starring Dhanush seals OTT partner for digital streaming; check details

Pon Kumaran, who made Charulatha, the hit Tamil and Telugu versions of Thai film Alone, has penned the script and Rockline Venkatesh from the Kannada film industry will produce. Also Read - Jailer vs Indian 2: Rajinikanth and Kamal Haasan to have a mega clash at the box office [Full Report]

Principal photography will commence on May 2 in and around Mysore. Also Read - South News Weekly Recap: Tollywood in shock as Director K Vishwanath passes away, Thalapathy 67 titled Leo, Varisu OTT release and more

Incidentally, Lingaa is the name of Superstar’s second grandson, the child of Dhanush and Aishwarya.