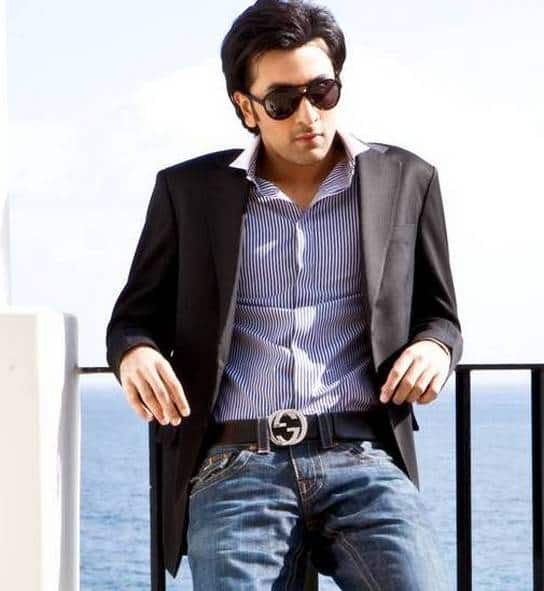 We wonder how a newspaper reported on April 17 that Rishi and Neetu Kapoor were in Los Angeles to attend a festival on Indian films, 'coz just a day before the LA fest, we saw the entire Kapoor family including Ranbir Kapoor shot for Vogue India at Mehboob Studio. Photographer R Burman shot with the entire Kapoor clan, including Ranbir’s grand mom Krishna Raj Kapoor and Rajiv Kapoor. Aditya Raj Kapoor, Shammi Kapoor’s son was also there. All the members of the family were impeccably dressed in whites and off-whites. Interestingly, while all of them were seen walking in and out of the studio and the trailer van, Randhir Kapoor and his daughter Kareena Kapoor were absent. Make what you want of that! Also Read - Four day film festival Mastana Shammi to commemorate Shammi Kapoor's greatest works