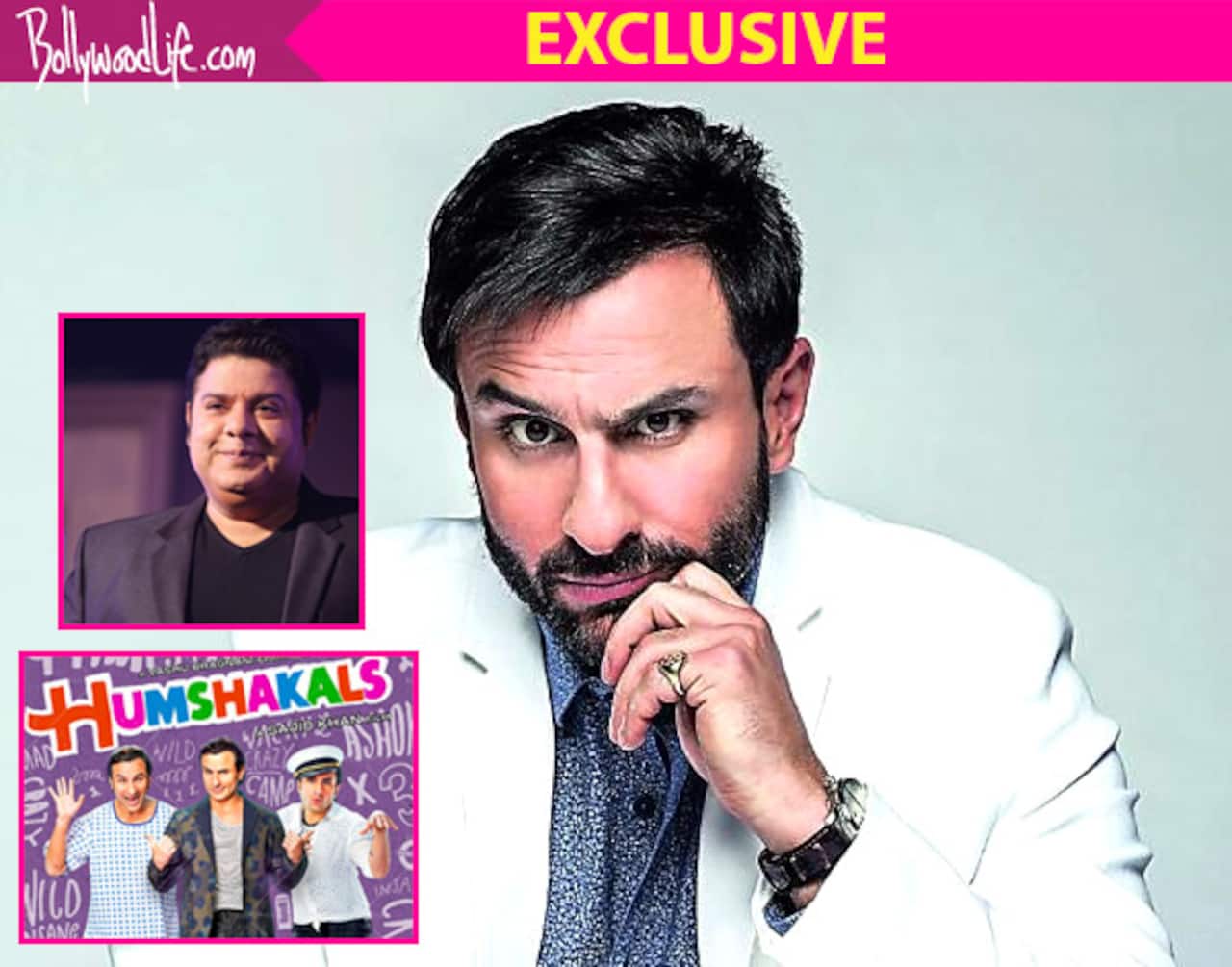 Sajid Khan recently celebrated 10 years of Heyy Babyy, so BollywoodLife caught up with him as we talked about his journey in Bollywood. And when you talk about Sajid Khan, the director, it's a no brainer that the mention of Himmatwala and Humshakals has to happen. So I asked him about the fact when after the release of Humshakals, Saif Ali Khan had disowned the film, how did he feel as a filmmaker when the lead star of the film calls it a mistake? Not one to mince words, Sajid said, "I think it was uncalled for. I won't hold it against Saif because anybody who knows Saif's nature also knows, may be perhaps he shouldn't have spoken the way he did. He came here and he explained it to me, right here on this terrace, six months later, after the damage was done. Actually that was the most damaging factor for Humshakals. We even kept a success party because we hit a Rs 40 crore weekend, which he didn't attend. And that put suspicions adrift, you know the film hasn't worked and then he spoke about it. That damaged, not only the film's credibility but it also damaged him." Also read: Sajid Khan reveals when Shah Rukh Khan and Akshay Kumar fought over a 'Girl' - watch Exclusive video Also Read - Bigg Boss 16: Nimrit Kaur Ahluwalia upsets netizens who find her obsessed with Priyanka Chahar Choudhary; say, 'Insecure person' [Read Tweets]

He went on to add, "If Humshakals is getting the negativity with the media, stand by it. You have stand by the whole journey and the ship has not even sunk, it is adrift, before it could reach the land, you decided to abandon it, so it's okay." Also Read - Bigg Boss 16: Sajid Khan gets emotional farewell from makers; upset fans say, 'Unnecessary glorification' [Read Tweets]

When asked about his equation with Saif Ali Khan, now, he said, "Ya, I am sure everything is cool with him. I have no animosity. I didn't have any animosity then, I didn't speak negative then, I just kept quiet. I just went into retrospect as to why people are saying what they are saying. And it's okay, one learn and one understand and one grows. And I hope there is a certain degree of maturity that has come into me over the last three years that I haven't directed..." Also read: Saif Ali Khan: I should take Taimur's autograph if he is already a star Also Read - Bigg Boss 16: Sajid Khan's exit leaves Shiv Thakare, MC Stan and Sumbul Touqeer in tears; fans say, 'Mandali Nahi Family Hai' [Watch Video]