Salute, Chanakya, Super 30: Which biopic you are looking forward to? - Vote now

Let's check out so that you can vote for your favourite one...

In the recent times, we have seen how the biopic genre has turned out to be a successful formula for Bollywood at the box office. Right from Bhaag Milkha Bhaag to the recently released Sanju, almost all the biographical ventures have fared well at the box office. In fact, Diljit Dosanjh's Soorma which just hit the screens yesterday has also opened well at the ticket windows. Interestingly, many biggies from Bollywood are all set to entertain us by portraying popular characters through their biopics. But which one is in your watchlist? Let's check out so that you can vote for your favourite one...
Also Read 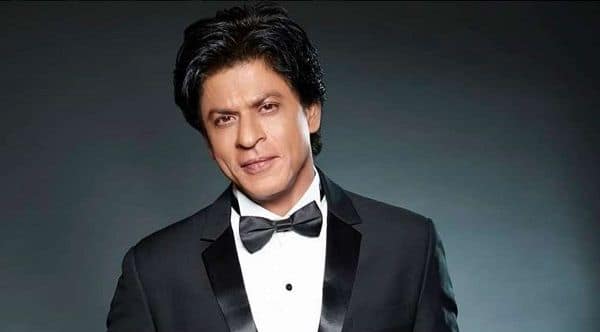 The Badshah of Bollywood Shah Rukh Khan will portray the character of astronaut Rakesh Sharma - the first Indian to step on the moon. As per the reports, the 52-year-old actor will soon start prepping for the role and will go under training to play astronaut. Well, watching Shah Rukh in a space drama will definitely be a treat for his fans.
Osho 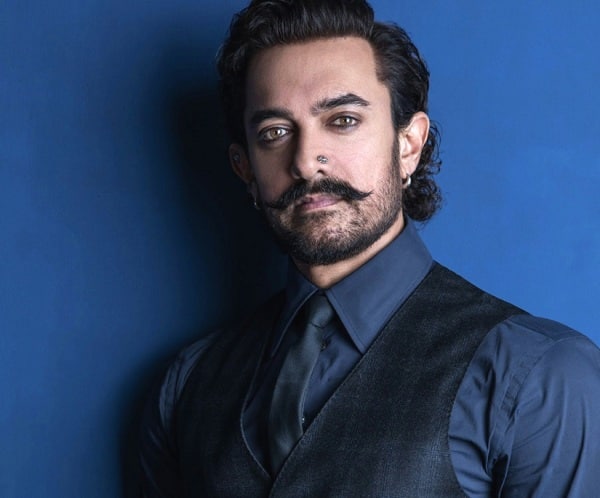 Mr Perfectionist of Bollywood Aamir Khan, who was the original choice for Salute, has apparently come on board for another biopic. Reportedly, the Dangal star has given a nod to play Indian godman - Osho aka Acharya Rajneesh. The film will be produced by Karan Johar and directed by Shakun Batra, who previously helmed films like Kapoor And Sons and Ekk Main Aur Ekk Tu.
Chanakya 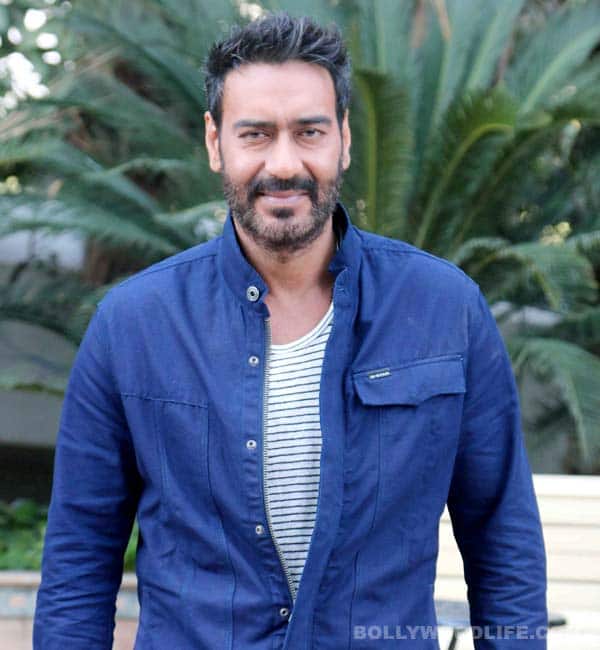 A few days back, Ajay Devgn announced that he will be portraying the iconic character of Chanakya, who is widely considered one of the greatest political thinkers and economist of the country. The film will be based on his life and teachings and will be helmed by A Wednesday and Baby director Neeraj Pandey.
Super 30 Super 30 has been in the news since its inception. Earlier, there were doubts whether Hrithik Roshan will be able to pull off a character of a simple man and mathematician genius like Anand Kumar or not, due to his urban, cool looks. But his transformation impressed everyone and honestly, we can't wait to see Hrithik as a Maths tutor on the silver screen.
Manikarnika 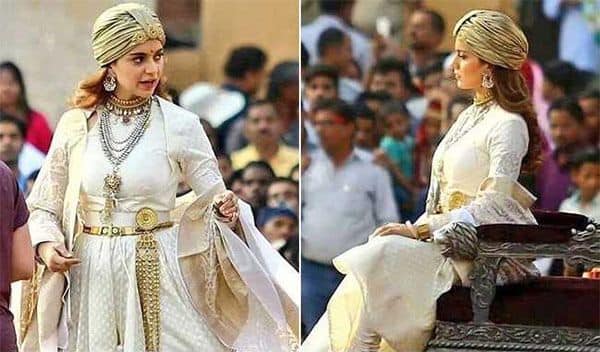 With Manikarnika, the national award-winning actress Kangana Ranaut will come to entertain as one of the greatest warriors and queen of Jhansi - Rani Laxmibai. The film is currently in the production stage and Kangana's look has already become the talk of the town. Apart from her, the film also stars Sonu Sood and Ankita Lokhande in pivotal roles. By looking at the current scenario, we are expecting Manikarnika to be a masterpiece.