While what matters is the spirit, Diwali-ready is a thing! 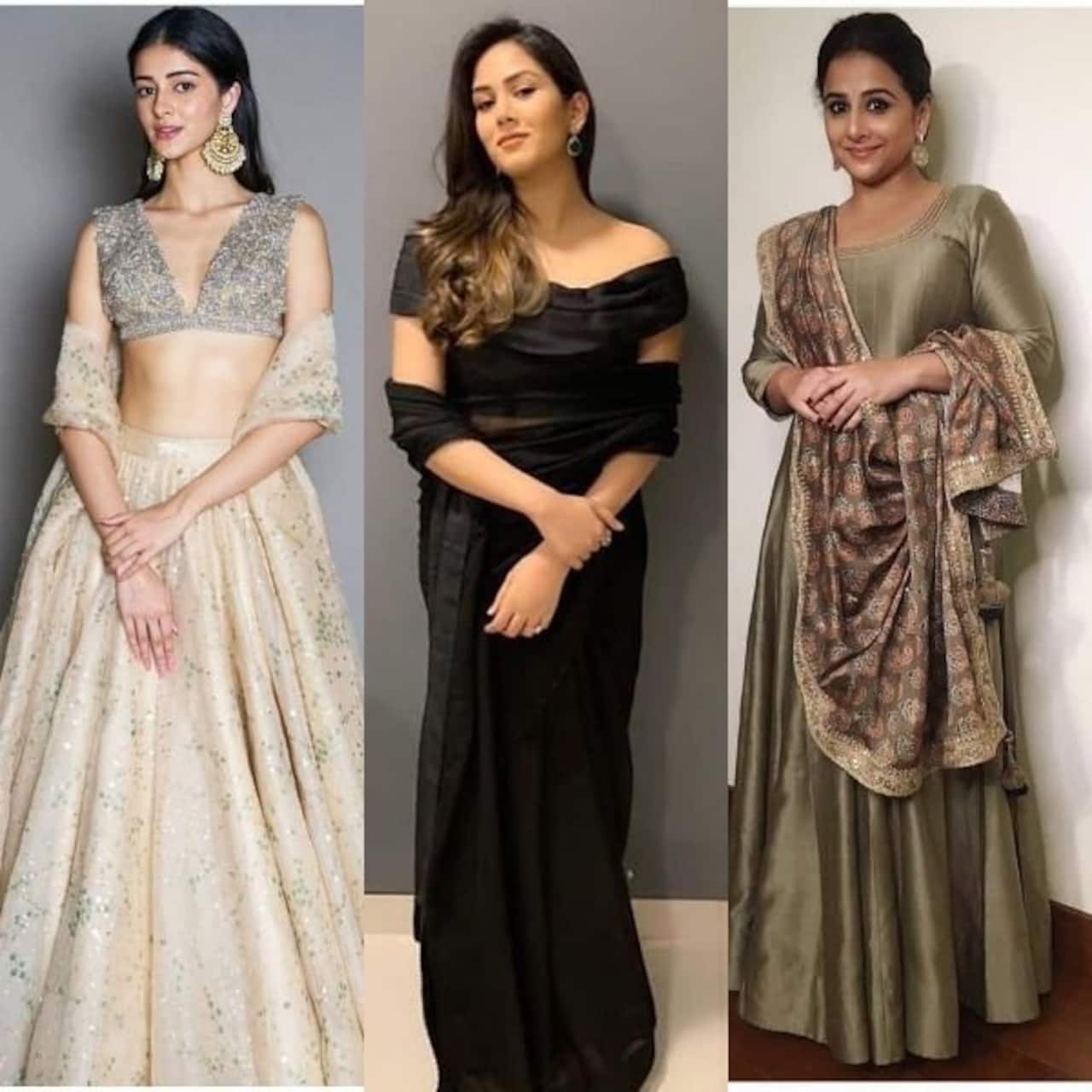 If you have somehow slept through the night, the entire Bollywood was up and about, attending Bollywood's Badshah Shah Rukh Khan's birthday cum Diwali bash at Mannat and it was a starry night. King Khan turned 53 on Friday and celebrated the day with the trailer release of Zero. It was followed by a party at a Bandra restaurant, which was attended by Aanand L Rai, Bosco, Swara Bhaskar and Ajay - Atul. This was a proper Diwali bash and the entire Bollywood was invited! That's right the who's who of B-town were in attendance and it was the best party in town. From the divas of the glamour world including Kareena Kapoor Khan, Alia Bhatt and more, to the studs of the showbiz including Aamir Khan and Shahid Kapoor, it is safe to say, that the entire film fraternity was under one roof! (Also: Kareena Kapoor Khan, Aamir Khan, Shahid Kapoor, Katrina Kaif arrive for Shah Rukh Khan's Diwali bash - view HQ pics!) Also Read - After Shah Rukh Khan in Jawan, director Atlee to work with Varun Dhawan next? Here's what we know

And while it seemed like all the stars where shining only on one corner of the galaxy, some shone brighter than the others. And the rest, well they failed to rank on our fashion test. While it's the festive spirit that counts, you gotta call a spade, a spade. While the themes of the night seemingly appeared to be black and bold, these B-town ladies failed to dazzle on the starry night. From Kajol who wore Kajol who tried to little in a pinkish outfit by label Faabiiana to Mira Kapoor who didn't drape her offbeat black number well, from Vidya Balan who didn't look Diwali-ready in her copper suit to Shilpa Shetty's unusual and not interesting saree by Manish Malhotra, these divas didn't get a hoot from us. Even from the younger crop, Ananya Panday went with a beige and silver Sabyasachi lehenga and we were not impressed. Have a look! Also Read - Pathaan: Shah Rukh Khan finds This scene from the movie best, reveals his favourite moment

All dolled up for the years 1st Diwali party ..in this #unusual and beautiful custom made #sharara #sari.. Designed and styled by my friend @manishmalhotra05 Jewels: @anmoljewellers #beige #pastel #embroidery #ethnic #designer #festive #gratitude

Told ya! Who do you think else should make it to the list? Let us know your thought, tweet to us @bollywood_life! Also Read - Jawan: Shah Rukh Khan shares his experience of working with Nayanthara; lists qualities he is super impressed with