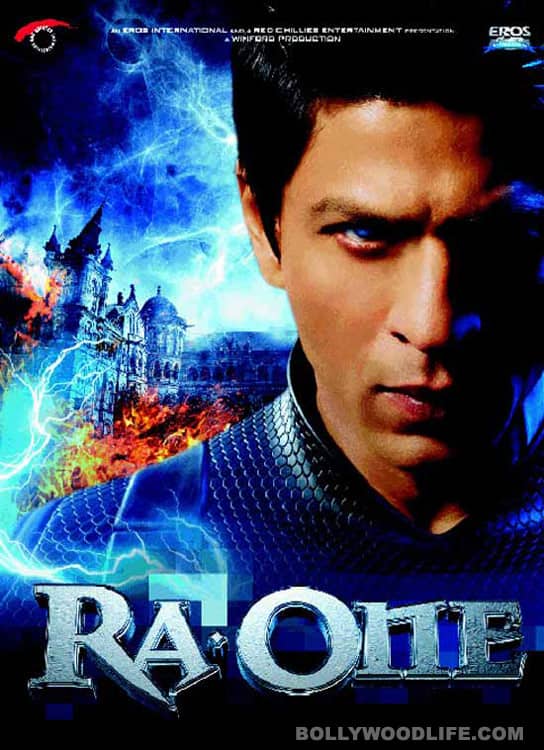 Shahrukh Khan, Imran Khan, Deepika Padukone, Prateik and many more got what they deserved at the Golden Kela Awards!

Imran Khan was named the Worst Actor and Deepika Padukone the Worst Actor (female) at the fourth annual Golden Kela Awards, a spin-off of Hollywood's Razzies awards, which recognises the worst in cinema. While Imran won the award for Mere Brother Ki Dulhan, Deepika was given the award for her performance in Prakash Jha's Aarakshan. Shahrukh Khan's sci-fi film RA.One walked away with two trophies for Worst Film and Worst Director for Anubhav Sinha. The award for the Most Atrocious Lyrics went to Amitabh Bhattacharyya for Pyar do pyar lo (Thank You), Jigar ka tukda (Ladies vs Ricky Bahl), and Mutton song (Luv Ka The End). Teri meri from Bodyguard was named Most Irritating Song. Prateik was given the for Worst Supporting Actor award for Dum Maaro Dum and Aarakshan. Also Read - Special OPS actor Bikramjeet Kanwarpal passes away due to COVID-19; Richa Chadha, Neil Nitin Mukesh and others pay tribute

A special Platinum Kela award was however given to filmmaker Kanti Shah for excellence in cinema. "I'm feeling good at being invited at the event. It's special because its been organised by true fans of my style of movie-making. I have been to other award shows as well, but this definitely is special being solely driven by fans of my movies," said Shah, on receiving the award. Also Read - Sumeet Vyas and Ekta Kaul to welcome their first baby in THIS month - deets inside

However, there was a special category of 'Anti-Kela' awards for the films that were the saving graces of 2011. The recipients were Yeh Saali Zindagi, Saheb, Biwi Aur Gangster, Shaitan and Shor in the City. "I think Sudhir should be the one accepting this. I'm quite honored and amused to accept this award. It is good to see this movie getting some recognition. And you guys obviously have a great choice," said an ecstatic Arunoday Singh, on receiving the award for Yeh Saali Zindagi.