Shilpa Shetty, Janhvi Kapoor and Kajol stepped out in style and gave us looks we wanna steal

while there were a couple of contenders we have hand-picked 5 of your favourite stars who dressed to impress.

Hello, peeps! It's that time of the week again and we are here with our regular dose of fashion for you. This time around, Bollywood was up all night for parties and made appearances for varied causes and if we may, it has been an easy period for the eyes. That's right, even under watchful eyes and scrutiny, more than just a few celebrities did a good job on themselves and the fashion police is relatively happy. Also Read - Best Dressed: Amy Jackson, Vidya Balan leave us floored with their fashion statements this week

Now, while there were a couple of contenders we have hand-picked 5 of your favourite stars who dressed to impress. From Shilpa Shetty to Janhvi Kapoor and from indo-ethnic to power pant-suits, here are our favourite looks that we would want to steal. Have a dekko! Also Read - Best Dressed: Kareena Kapoor Khan, Deepika Padukone's fashion choices win hearts and how 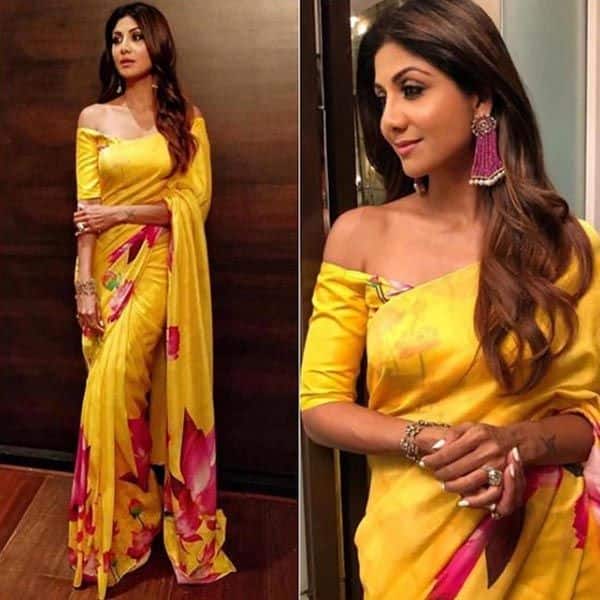 Shilpa Shetty Kundra hardly goes wrong when it comes to her saris. The long-legged diva who recently stepped out in a House of Masaba bright yellow sari, wore her blouse off-shoulder and jewels from Amrapali and boy, did she slay. 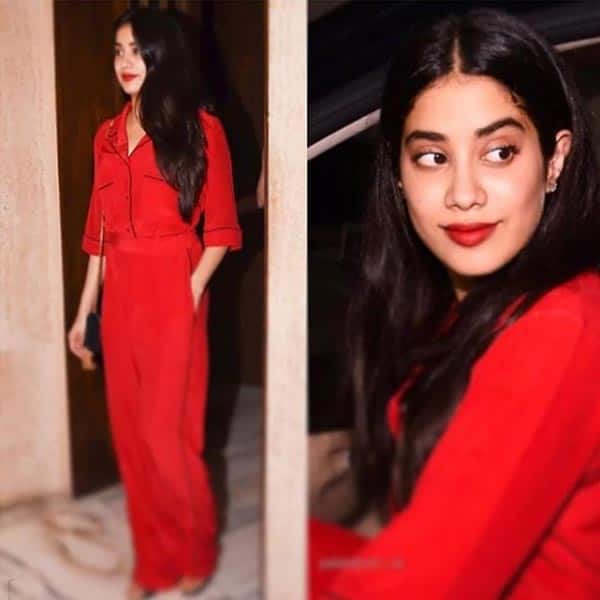 If you have somehow missed it, Janhvi Kapoor turned up for Manish Malhotra's house party looking like a glam queen. Dressed in a fiery red Stella McCartney number, Jaanu (as she is fondly called) made a pyjama set look hot. And how! Like Vogue said, that was definitely not for bedtime. 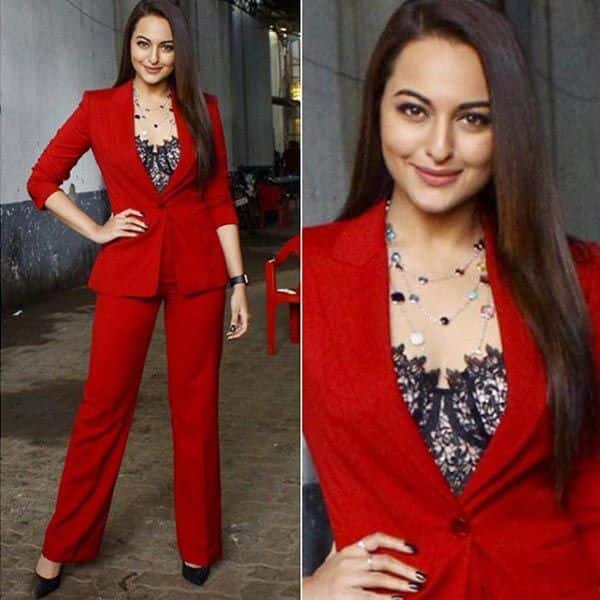 Speaking of red, Sonakshi Sinha who is busy promoting her film Happy Phirr Jayegi wore a bright red pant-suit for an outing and looked cracking. The black camisole added the right amount of sexy and the layered chain accentuated the neckline in more ways than one. We like! 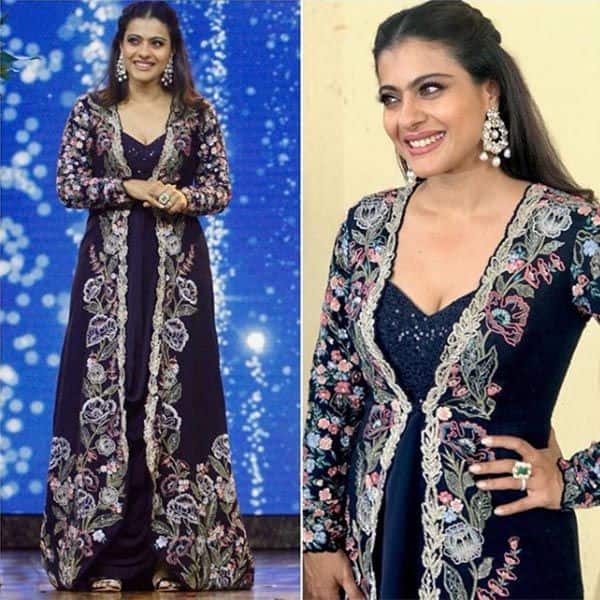 Kajol is also out promoting her film Helicopter Eela where she will be seen playing a student and when it comes to making fashion statements, the actress can teach a few many lessons. She recently visited a show, India’s Best Dramebaaz wearing label Shyamal Bhumika and the midnight blue just added all the charm after those pearl earrings. 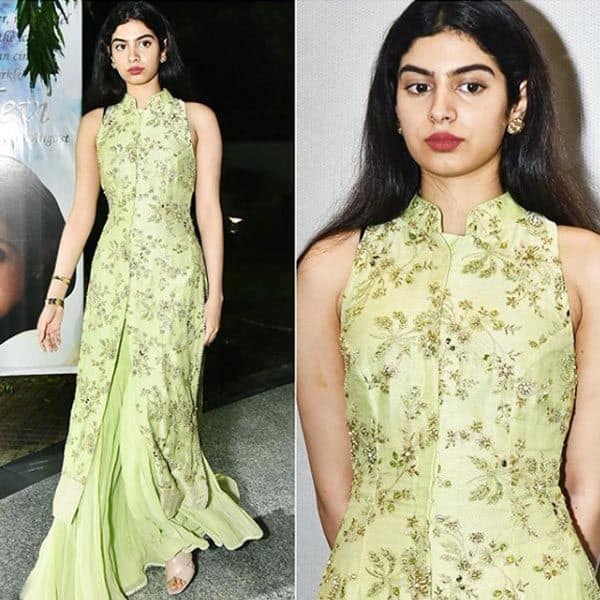 This is a special mention, for a special reason that saw Khushi Kapoor step out in a pista-coloured Mayyur Girotra Couture jacket and sharara for Mr India screening in Delhi. That''s right, it was her mom, late Sridevi's birth anniversary and Khushi's poise reminded us of the evergreen star.

That's all for this week. Until next time!