If you haven't guessed it already, we take fashion seriously. Serious enough to take some bricks about it and serious enough to return the favour with some bats. Yes, it's time for our week's roundup in the less glamorous alleys of B-town and like Shashi Tharoor would say - It's an exasperating farrago of distortions (of trends). Not even kidding. With a red flag marathon, the fashion police is not particularly pleased and that's us, putting it timidly. Of course, it's still subjective and experimentation will always be in vogue but what is the point of an entourage when you can't put it to good use? Let alone to make a style statement. Also Read - Ajay Devgn's Golmaal, Akshay Kumar's Hera Pheri, Sanjay Dutt's Munna Bhai and more films that saved dying careers [Part 2] – view pics

And this week's compilation is exactly about the void of the above-mentioned. From Sonam Kapoor to Hina Khan, these celebs turned up with eye-clenching sartorial choices and we're here to share, for the general good of all. So, shall we? Also Read - From Anushka Sharma to Avika Gor: B-town celebs who REFUSED to endorse fairness creams 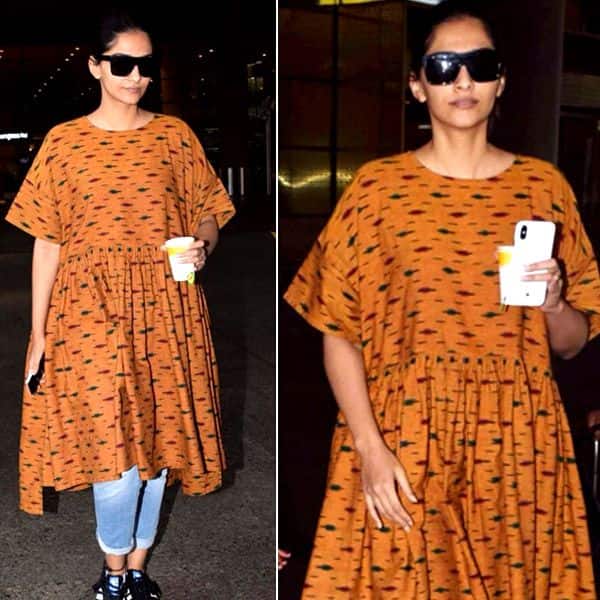 Sonam easily passes as a fashionista who doesn't shy away from making herself heard through her outfits but what on earth was she thinking with this one? While we might consider the fitting of the Bhane jeans, the dress from NorBlack NorWhite is a bohemian statement gone wrong. Even the inspiration behind the textile is a misfit. 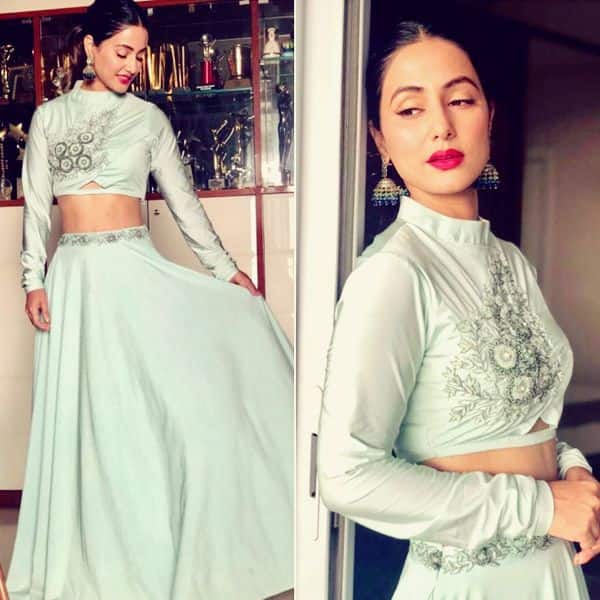 Usually the one who turn heads with her outings, Hina went horribly wrong with this Ridha by Rohit number. The hi-neck is unflattering and the colour does nothing to accentuate her sharp features. 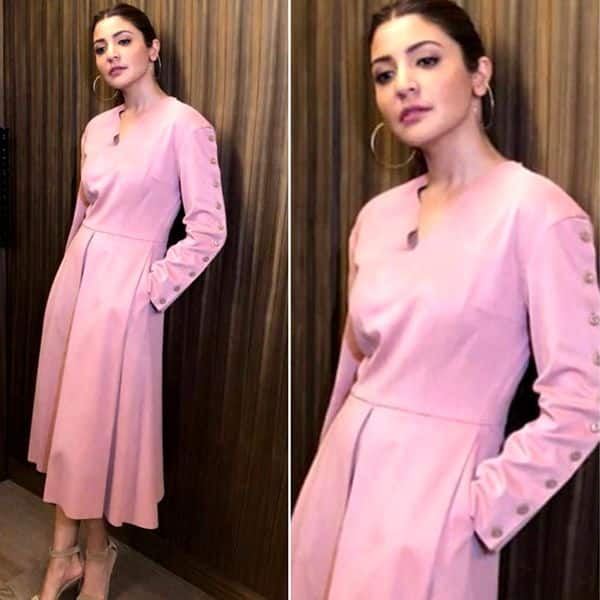 Anushka is busy promoting her upcoming film Sui Dhaaga these days but nothing can explain the lousiness behind this Bodice Studio dress. It's just plain discomforting to see the actress sporting the oddity that is the sleeve and pleats that were a thing of the past. Powder pink put to shame. 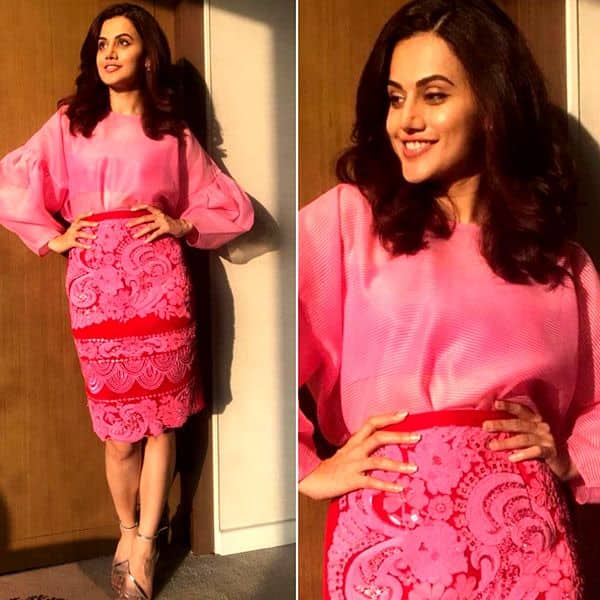 While we are still at pink, Taapsee's all-pink (and pop) ensemble by Pankaj & Nidhi is as distasteful as the (again) sleeves. Also, the embellished skirt is a major no-go with the blouse. 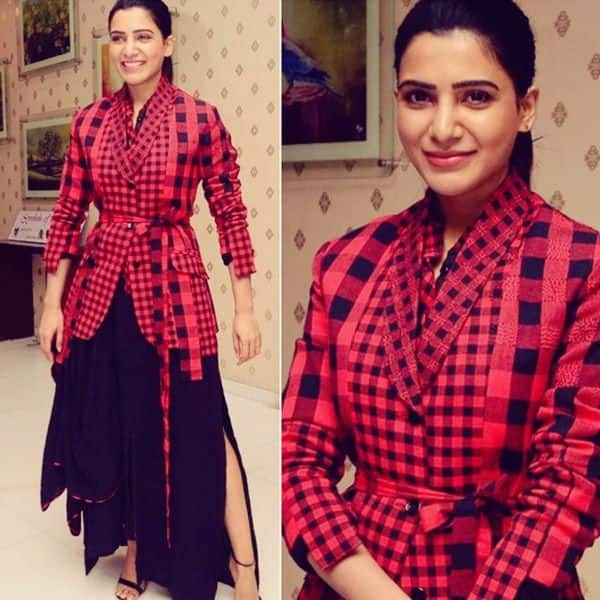 Samantha is not one to mix it up and like this. But the day has come and we must admit we haven't seen a checkered pattern so jarring. The outfit is a Mohammed Mazhar creation and it's only saving grace is off-beat slit skirt.