Guys, these snaps will give you major deja vu feels Sony TV's upcoming fantasy drama 'Prithvi Vallabh' is being currently shot in Bikaner, Rajasthan. The show has Ashish Sharma as a Malwa warrior and Sonarika Bhadouria playing the princess. It seems like Star Plus' Aarambh, it is also inspired by SS Rajamouli's Baahubali. The show will set new milestones in terms of opulence and grandeur. It will have some elaborate war sequences as well. The show is having a month long schedule in Bikaner with a massive set been erected at Naigaon in Mumbai. It seems Ashish Sharma will make a gala entry on an elephant like Prabhas did in Baahubali 2.

Sonarika's character is also inspired by Devasena of Baahubali 2. Sonarika has two looks, one of a warrior and a princess. She is being shown sword fight and riding horses on the show. It seems customised jewellery has been made for her to look like a princess from that era. Sonarika has played Parvati in 'Devon Ke Dev Mahadev ' and adorned various Indian looks in that show. Ashish has kept his long hair look from 'Siya Ke Ram'. However, he will be shown sporting a bun like Harshvardhan Kapoor did in Mirziya. His costumes look like Russell Crowe from Gladiator. The show also takes inspiration from hit TV series 'Spartacus'. Ashish has trained in martial arts and horse riding since the time he did his first show 'Gunahon Ka Devta'. We will see his chiseled body in Prithvi Vallabh as well.

Rajniesh Duggall injures himself on the sets of Aarambh 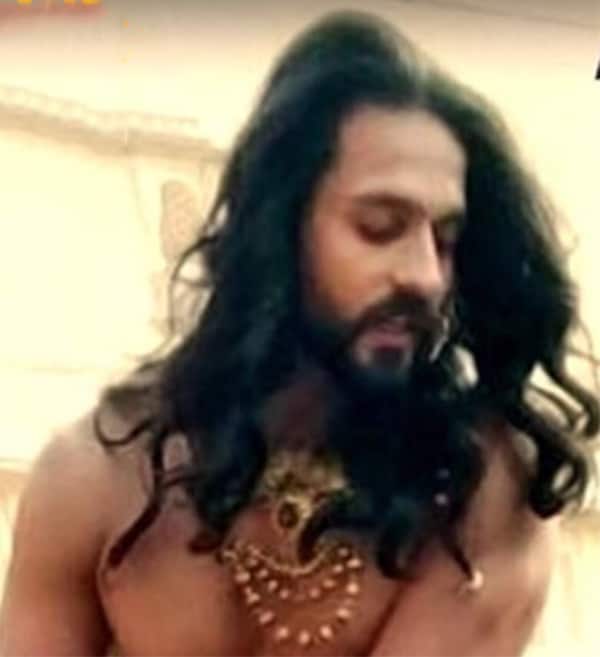 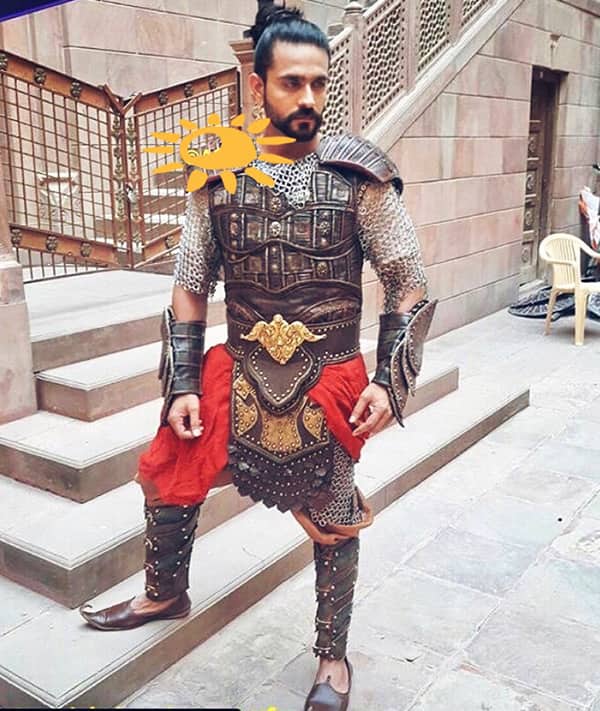 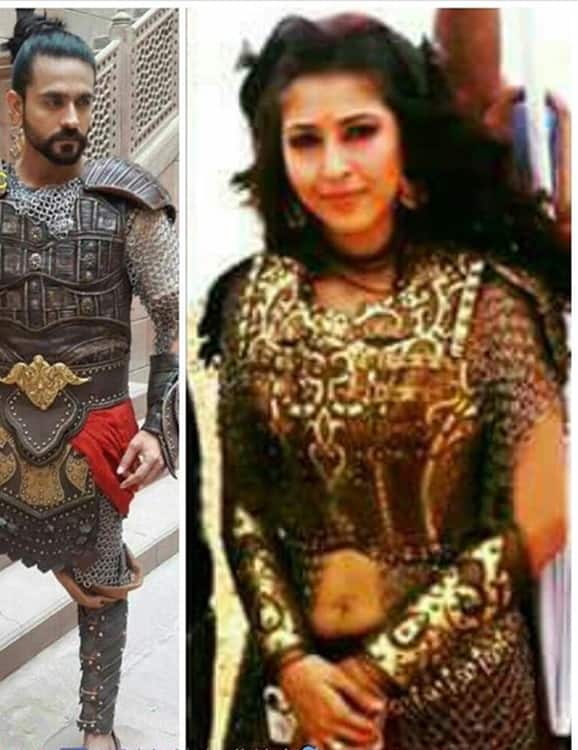 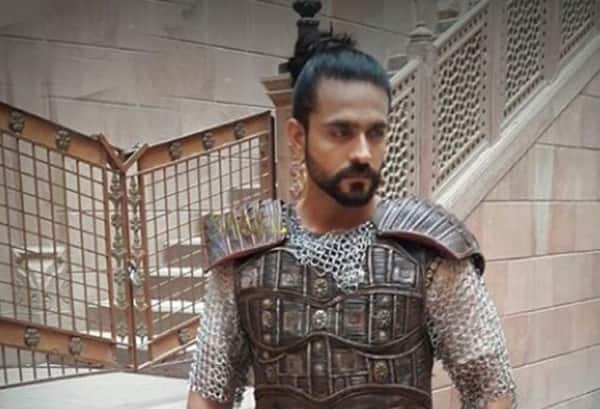 The crew and cast are stationed at Bikaner which happens to be the hottest place in summer. In this extreme heat, the cast is shooting in these elaborate costumes. The show will take the prime time slot on Sony soon. The show also has Bollywood's famous villain Mukesh Rishi playing a negative character. Famous Bollywood casting director Mukesh Chabbra is doing the casting for the show and many other characters will be introduced soon.

Aarambh’s Rajniesh Duggall reveals the reason behind his no-kissing clause, in this EXCLUSIVE interview