SNEAK PEEK! Varun Dhawan - Katrina Kaif will share a hot chemistry in Remo D'Souza's next and these pictures and videos are proof

Varun Dhawan and Katrina Kaif give us a sneak peek of their hot chemistry in Remo D'Souza's next through these pictures and videos!

After months of speculation, T-Series and Remo D'Souza finally confirmed that Varun Dhawan and Katrina Kaif will be coming together for the biggest dance film in India till date. While reports suggest that the film is ABCD 3, the makers did not mention in their announcement whether the film was the third part of the hit dance franchise or not. However, the fact that these two hotties are coming together for a film has got everyone excited. Everyone wants to know more details about this movie. While we will definitely get you more deets soon, for now let us tell you that Varun and Katrina will share a hot chemistry in the film. How do we know? Well, if you saw the duo during their Dream Team Tour, you will know what we are talking about. Also Read - Remo D'Souza gets discharged from the hospital; the choreographer expresses his gratitude to fans through a heartwarming video

Varun Dhawan and Katrina Kaif performed a dance together and they literally set the stage ablaze with their hot moves. And if that wasn't enough, Varun had gone down on his knees and Katrina had even given the actor a kiss during one particular show. Their bond, their dance moves and everything else grabbed attention. In fact, their pictures and videos show off their scintillating chemistry. Check them out right here and share with us your excitement for the movie right here. (ALSO READ - First sneak peek out! Varun Dhawan and Katrina Kaif announce their dance film with a super cool and catchy video) Also Read - ABCD actor and Dance India Dance contestant Kishore Shetty arrested for possession of drugs in Karnataka Also Read - Throwback Thursday: Can you guess this birthday boy in the old still from the Shah Rukh Khan starrer? 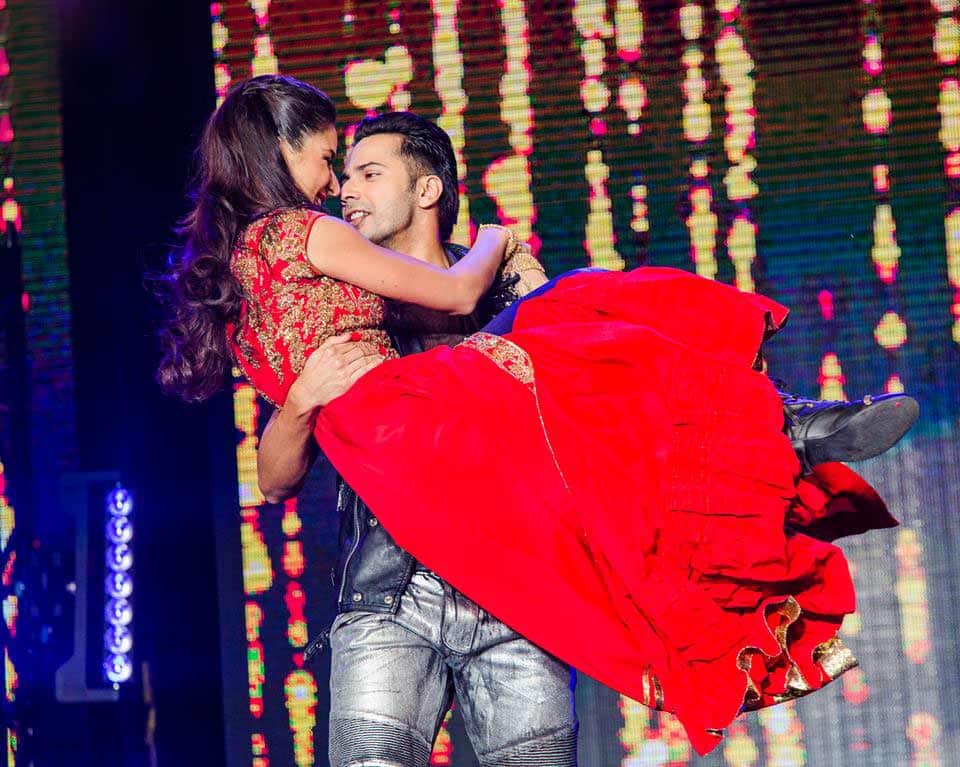 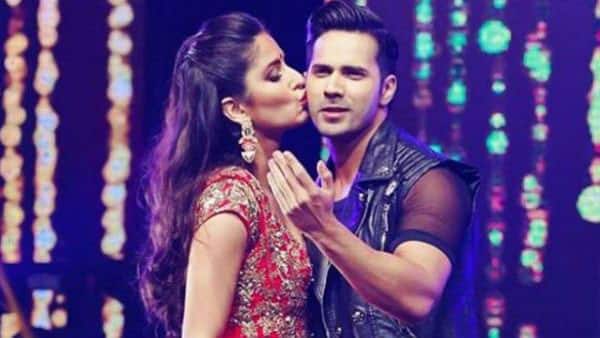 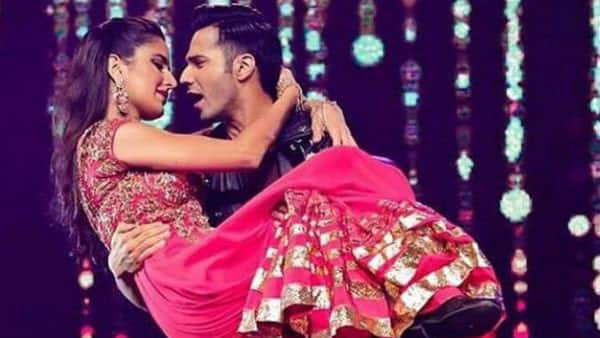 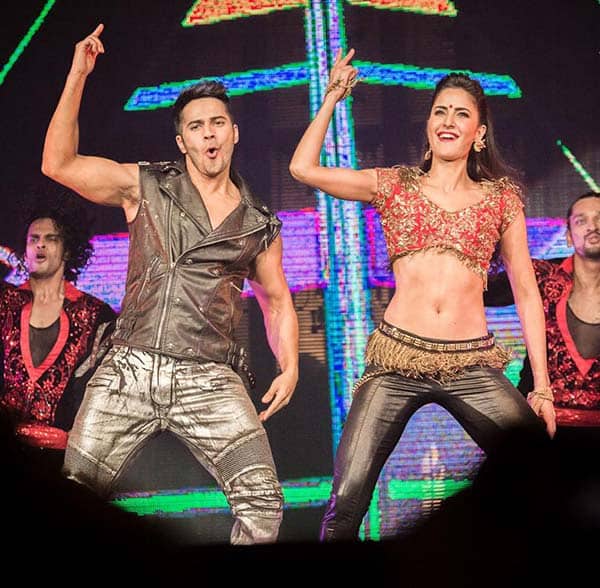 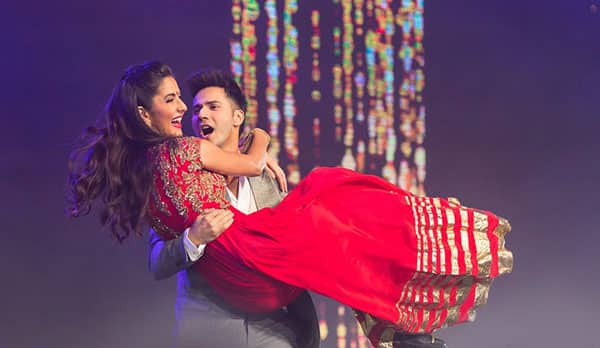 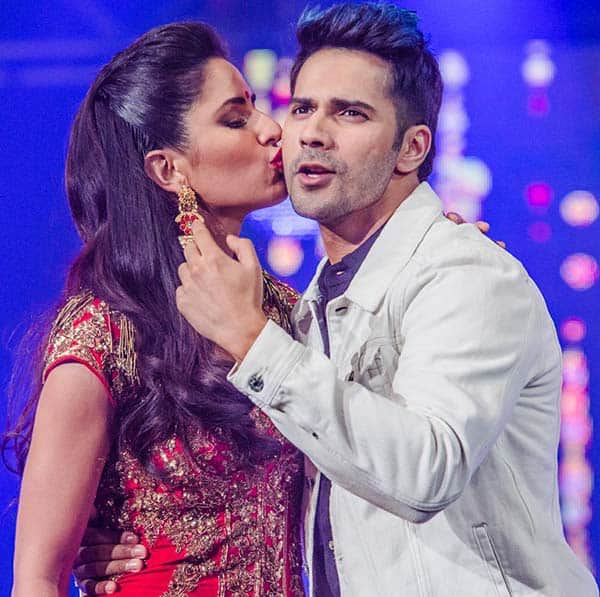 Talking about the movie, Varun mentioned, "It’s a huge achievement to work with Remo on what’s going to be India’s biggest dance film. I performed once in New York with Katrina and it was electric. She’s going to bring her ‘A’ game, so I need to get back in shape as well. Bhushan is not only a strong producer but also contributes creatively, especially in the music department." Katrina also added, "I am excited to be joining Remo’s vision. Varun’s passion is wonderful; he works tirelessly to create magic on screen. And, Bhushan Kumar, with his understanding of market dynamics as a producer, will ensure this turns out to be the most talked-about film of 2019. I can’t wait to start this journey." With the film set to release on 8th November 2019, stay tuned to BollywoodLife as we get you all the dope and updates about Remo D'Souza's next right here.