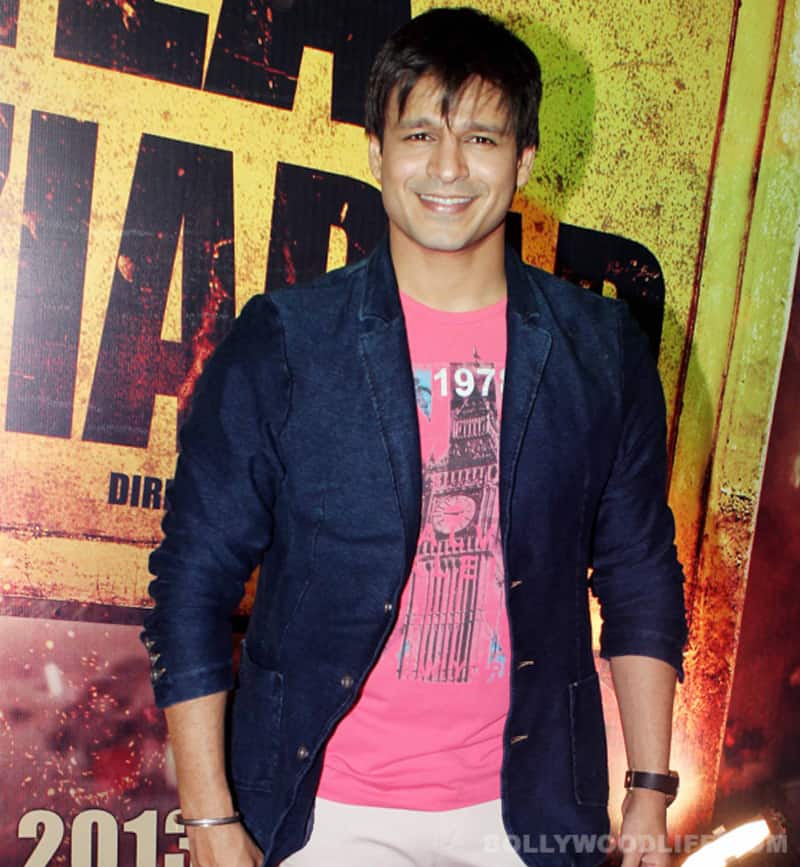 Born on September 3, 1976, Vivek Oberoi made his Bollywood debut in 2002 with Ram Gopal Varma's Company. His performance in the film earned him a lot of acclaim. He also bagged a lot of awards that year in the Best Male Debut and Best Supporting Actor categories. Also Read - Shah Rukh Khan to Salman Khan: MOST expensive vanity vans owned by Bollywood celebs that cost a fortune

After Company, Vivek impressed the audiences with his heartwarming performance in Shaad Ali’s Saathiya opposite Rani Mukerji. The film was a huge box office success. After this, he did Road and Dum, but both these films bombed at the BO. Also Read - Dharavi Bank: Vivek Oberoi reveals how honesty cost him dear in Bollywood [Exclusive Video]

After the initial movies, he did quite a few multi-starrers, which fared well. These include, Masti, Yuva, Omkara, Shootout at Lokhandwala and Rakhta Charitra. His last film Kismat Love Paisa Dilli (KLPD) opposite Mallika Sherawat released in 2012 but did not do well in theatres. Also Read - Trending Entertainment News: Hrithik Roshan denies moving in with Saba Azad, Sidharth Malhotra praises Kiara Advani starrer Govinda Naam Mera trailer and more

This year, Vivek will be seen in two films. After the release of Grand Masti that will hit the screens on September 13, his next big release is Rakesh Roshan’s Krrish 3 in which Vivek plays the main antagonist along with Kangna Ranaut. The film's lead star Hrithik Roshan was so impressed with the evil character essayed by Vivek that he wanted to play it himself! But of course, his director dad was not convinced. Hrithik went on to say that Vivek has done a fab job in the movie. Now that trivia sounds interesting, doesn't it?

Here’s wishing Vivek a very happy birthday and we hope he has a successful year ahead. Do send in your birthday wishes for Bollywood’s newest villain!