Will Salman Khan go to jail in the 2002 hit-and-run case? 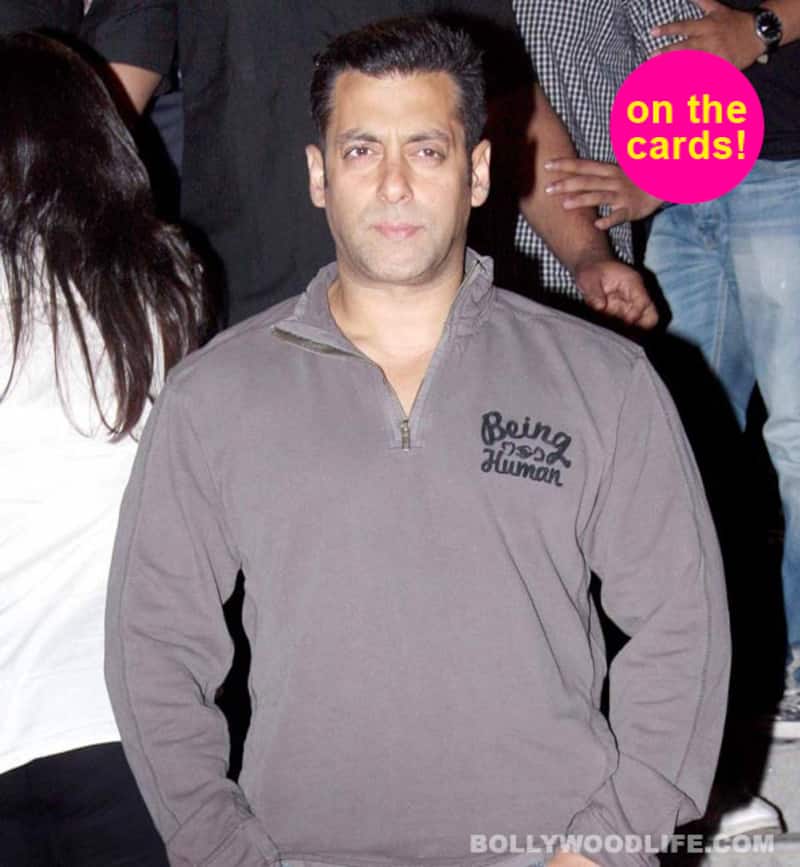 Salman Khan's problems with the law have always been well publicised, and now his hit-and-run case is back in the news. This week Tarot looks into Salman's future in this case and the overall changes his life is about to take...

The Two of Pentacles and the Eight of Cups are representative of balancing acts and disappointments. This new twist in the 2002 hit-and-run case will not be easy for Salman Khan to overcome and hence a lot of focus and strategising will be adopted. Like the Emperor card, there will be moments where Salman will feel comfortable, but these will be short-lived. A constantly changing case will keep everyone on their toes, but the main question is – what will eventually happen to Salman? Also Read - Bigg Boss 16: Tina Datta reduced to tears as Shalin Bhanot hugs wild card Sreejita De [Watch Promo]

Currently the cards do not show him having to spend sentenced time in jail, but there will be a moment where it will get quite close. Also Read - Bigg Boss 16: Sreejita De to make her re-entry as the first wild card of Salman Khan's show?

Salman Khan's family is concerned and disappointed but their unity and faith will see them through. The Wheel of Fortune shows them to be mentally strong mainly because they have faced such situations before and have learnt to understand that some issues will take time to resolve and this is one of them. Also Read - Bigg Boss 16: MC Stan, Nimrit, Tina Datta or Sumbul Touqeer; whom do you feel will be evicted? Vote Now

Despite such a close shave with the law, Salman will go through some further trouble and will certainly need to be very careful for the remaining half of 2013. The Two and Ten of Swords show repetitive issues, making it very important for him to be extra vigilant.

The year 2014 will bring tremendous change to the way Salman will approach his life. He will curb and gain better control over it. The Death and Hermit cards represent a further positive effect on his career too, but before that, the remaining half of 2013 will be troublesome and may even force him to take some major life-altering decisions.