Once spotted, you gotta call a spade, spade.

Even with all the help in the world, and an entourage of people picking their outfits for them, Bollywood, at times, does fashion as wrong as it gets. Unflattering and hideous clothes apart, sometimes celebs tone down the label instead of accentuating it and nothing hurts us as much. Apart from that, stars who opt for style as a chore fall flat on their face and then there's no saving. Although it is the effort that counts, sometimes the overdoing of it all causes more harm than good. Yes, there is always another day, another fashion outing but once spotted, you gotta call a spade, spade. And we are it again, doing the dirty job for the good of all. Also Read - Yuzvendra Chahal's wife Dhanashree posts THIS comment on Anushka Sharma-Virat Kohli in an Ask Me session

That's right. It's time for the week's worst dressed list and let us warn you, it's quite brow raising. We have a few regulars (oops) and a few newcomers who have made it, albeit in the wrong way. Nevertheless, the style file is going to do nothing for your wardrobes but we bet it'll do a lot for your picking palette. Or so we hope. So, shall we? Also Read - Trending entertainment photo gallery: Rubina Dilaik, Sriti Jha, Anushka Sharma, Alia Bhatt, Shanaya Kapoor and more unmissable celeb pictures of the day 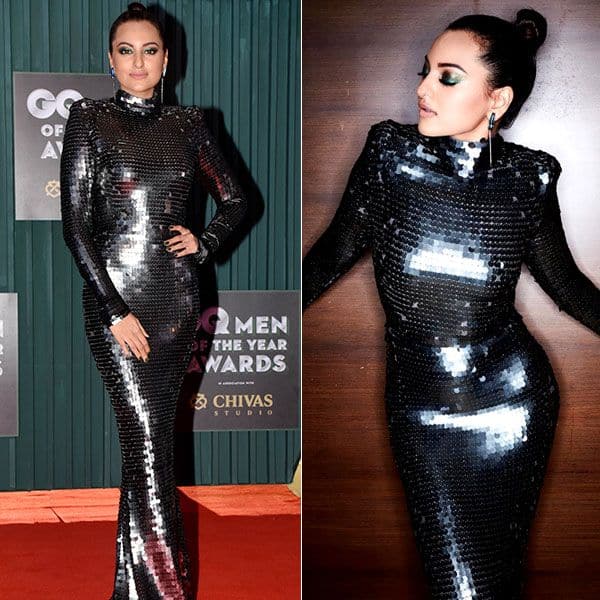 Sonakshi gave us major Priyanka Chopra in the metallic Ralph Lauren vibes at the GQ Men of the Year Awards but unfortunately, the Yanina Couture gown flashed us in ways that our eyes hurt. 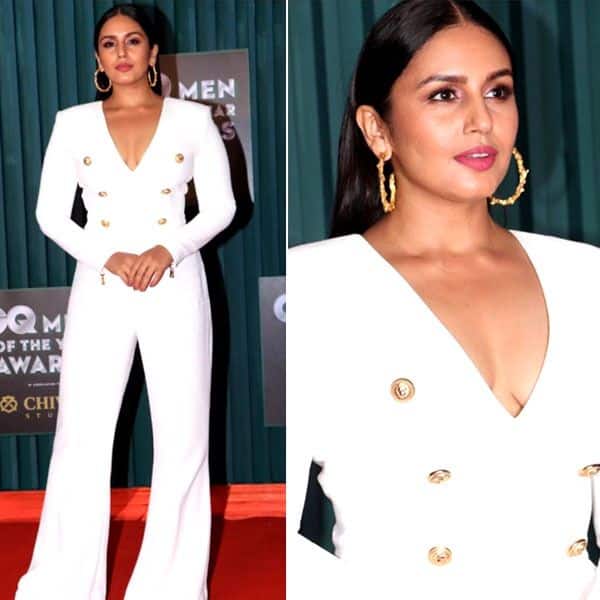 Even Huma tried the tested power-dressing for the GQ Awards but the white pant-suit by Balmain did nothing for her curves. Don't even get us started at misplaced buttons! 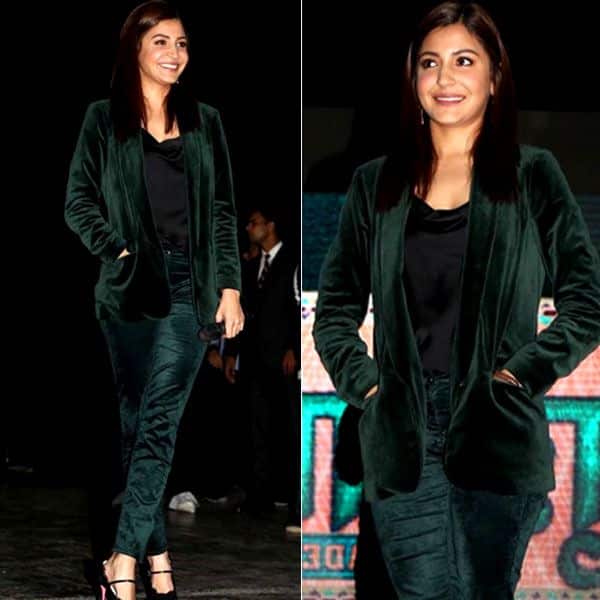 While we are still at pant-suits, Anushka recently stepped out wearing an emerald velvet suit by GAS Jeans but it was shabby to say the least. 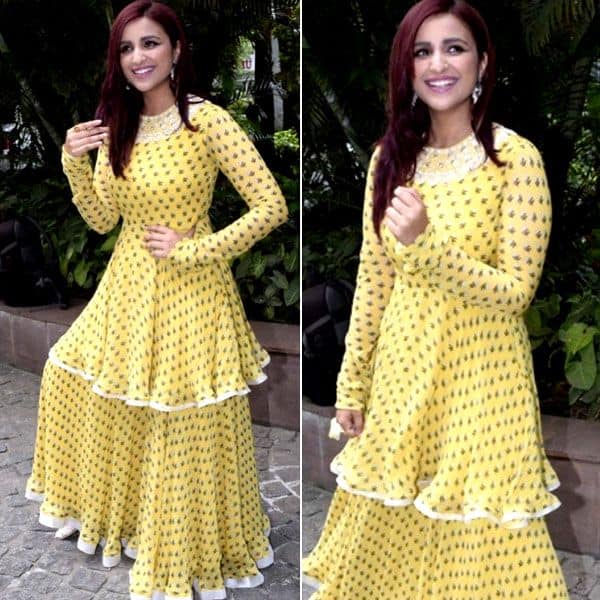 This physically hurts. Parineeti tried to do the frill in a yellow number by Ridhi Mehra but we don't know what's more jarring- the hue or the silver streaks in it! 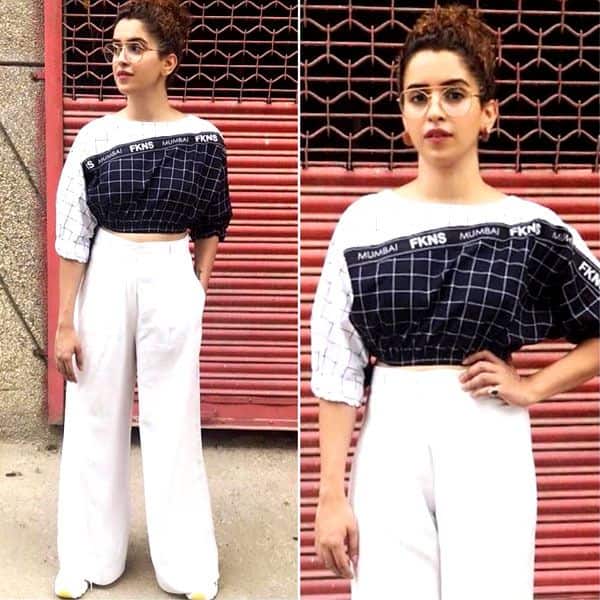 Sanya, we figure, is still finding her foot fashion-wise. And we would humbly like to tell her, to not go down this road again. It was Narendra Kumar ensemble but white has never looked this washed out!