2020 Recap: From Scarlett Johansson to John Cena – 10 Hollywood celebrities who got married/engaged during the COVID-19 pandemic

The year 2020 saw many popular Hollywood celebrities such as Scarlett Johansson, John Cena, Matthew Perry, Gwen Stefani and Demi Lovato decide to take the plunge during COVID-19 times. Take a look below at ten such Hollywood celebrities who either tied knot or put on the ring amidst lockdown

The year 2020 saw many popular Hollywood celebrities such as Scarlett Johansson, John Cena, Matthew Perry, Gwen Stefani and Demi Lovato decide to take the plunge during COVID-19 times. While some announced their engagement others tied the knot after dating for a while. Take a look below at ten such Hollywood celebrities who either tied knot or put on the ring amidst lockdown… Also Read - Trending Hollywood news today: Britney Spears posts topless video, Chrissy Teigen shows scars post breast implants removal, BTS' RM confesses he was jealous of Suga and more 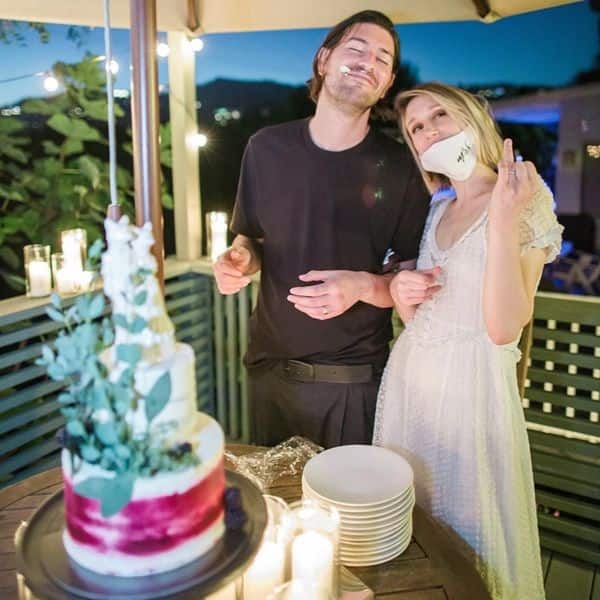 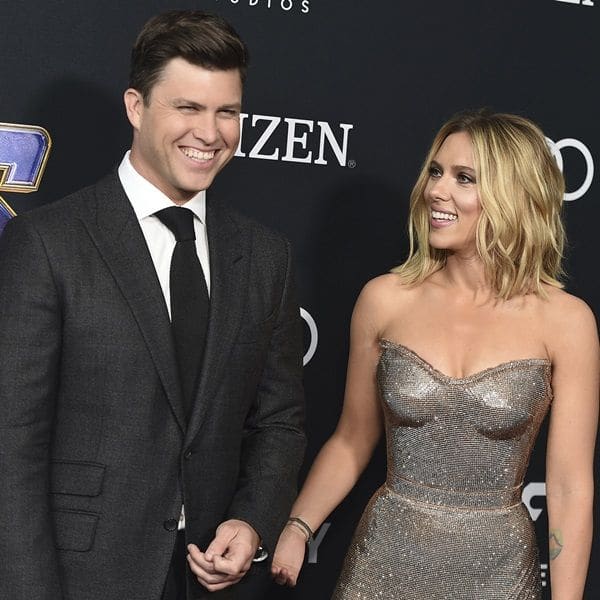 Hollywood star Scarlett Johansson tied the knot with comedian Colin Jost in a private ceremony. The news was confirmed on Instagram by the charity organisation, Meals on Wheels. The newlywed couple supported the group's initiative to aid the elderly during the coronavirus pandemic. The 34-year-old actress' representative also confirmed the news. She had previously got engaged to Jost in May 2019 after dating him for two years. 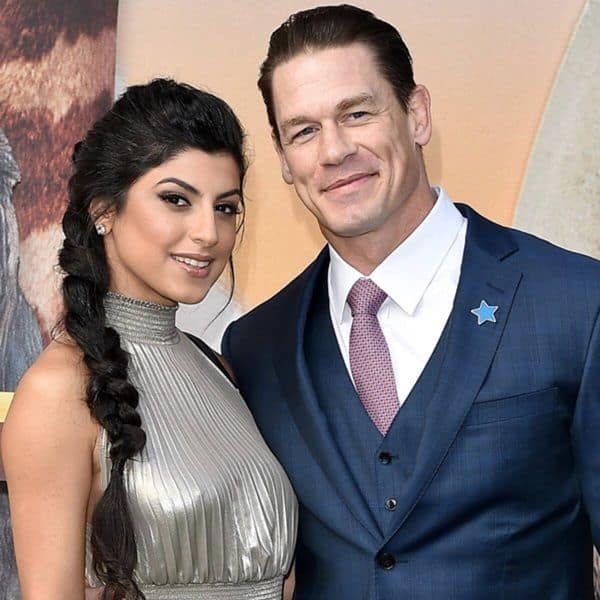 WWE wrestler and actor John Cena married girlfriend Shay Shariatzadeh in a private ceremony. The couple tied the knot in Tampa, Florida, and their marriage documents were obtained by US weekly. 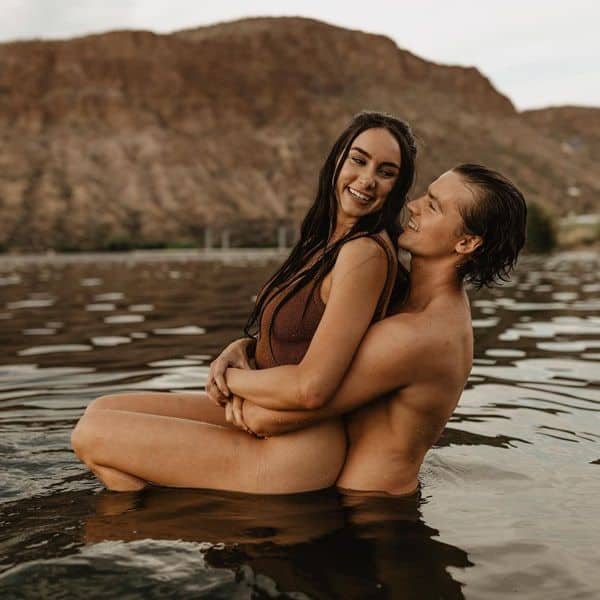 Teenybopper star Joel Courtney married his longtime love, Mia Scholink. Courtney, who became popular after starring in The Kissing Booth series of films, walked down the aisle in Phoenix, amidst close friends and family. Although their romance first began in 2017, Courtney and Scholink have known each other since they were toddlers. 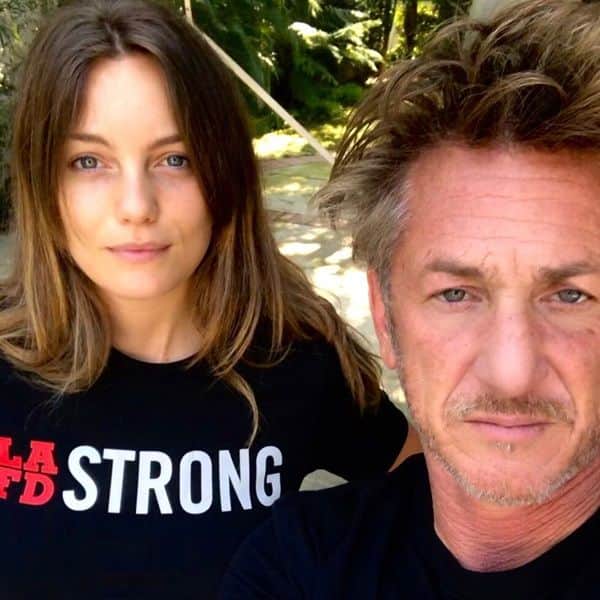 Hollywood star Sean Penn had confirmed that he had a COVID wedding ceremony with actress Leila George. During an appearance on a show, the 59-year-old actor said that he married his 28-year-old bride last week with a few people present, with the officiant on Zoom, reports people.com. Penn shares two children – daughter Dylan Frances, 29, and son Hopper Jack, 26 – with ex-wife Robin Wright. Sean and Leila were dating since 2016. 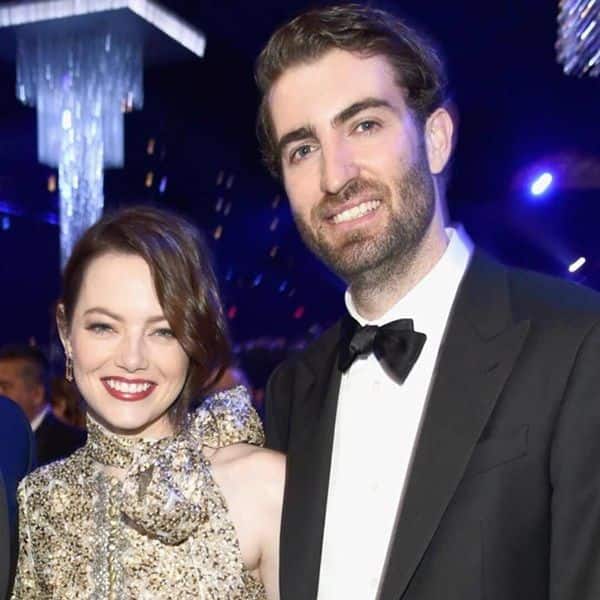 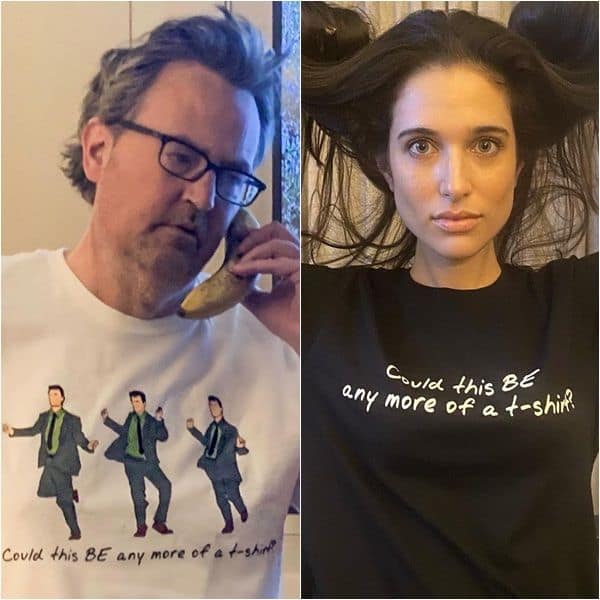 Matthew Perry got engaged to his longtime girlfriend, Molly Hurwitz. The two have been in a relationship for quite some time. 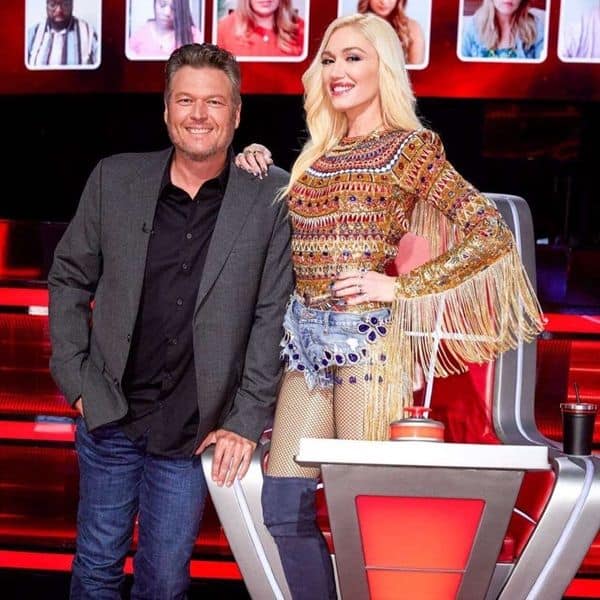 Singers Blake Shelton and Gwen Stefani got engaged in October. Stefani shared the news on Instagram with a photo of her kissing her fiance while flaunting her ring. Shelton and Stefani have been a couple for about five years, getting together shortly after Shelton divorced singer Miranda Lambert. This will be his third marriage. Stefani was previously married to singer Gavin Rossdale. They officially split in 2016. They have three children. 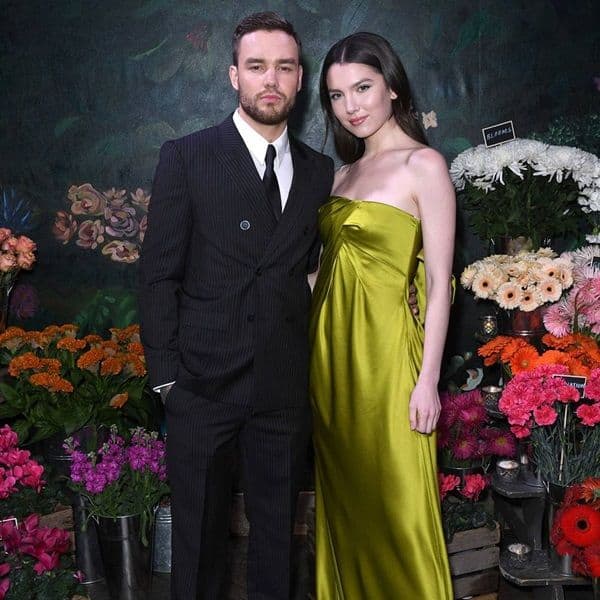 Former One Direction member Liam Payne got engaged to Maya Henry in August. They had made their relationship official in 2019 on Instagram. 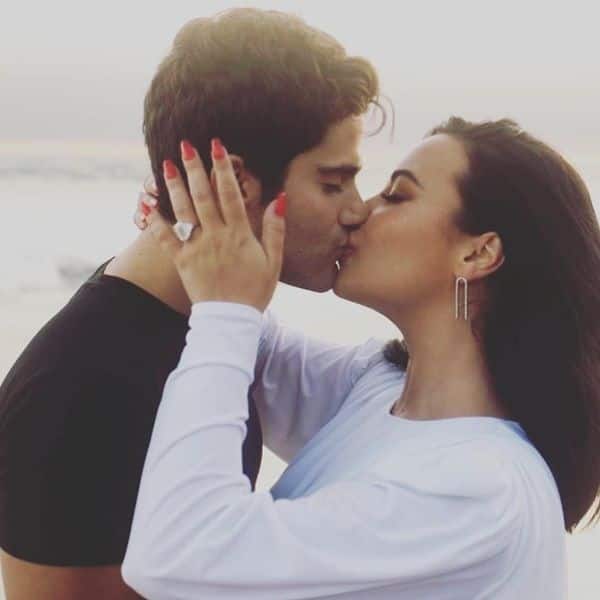