The online leak that caused a stir on social media, came as a huge disappointment for the 365 Days actor Michele Morrone who called the incident a big offence to him.

Expressing his immense displeasure with the leak of his private images, Michele said in a statement, "As an actor your life becomes public. But, as a human being, I would still like my privacy to myself, and I'm a huge fan of privacy. It is never ok to invade someone's privacy and it's very disrespectful. What happened is a big offence to me. I really wanna thank all of my online family for taking action against all the private images of me that leaked while I was working on set professionally. I really appreciate what you've all done guys... as always, Thank you... I love you!!" Also Read - Trending Hollywood News Today: Suga’s kind gesture for BTS co-member J-hope, 365 Days actor Michele Morrone reacts to leaked nude pics and more 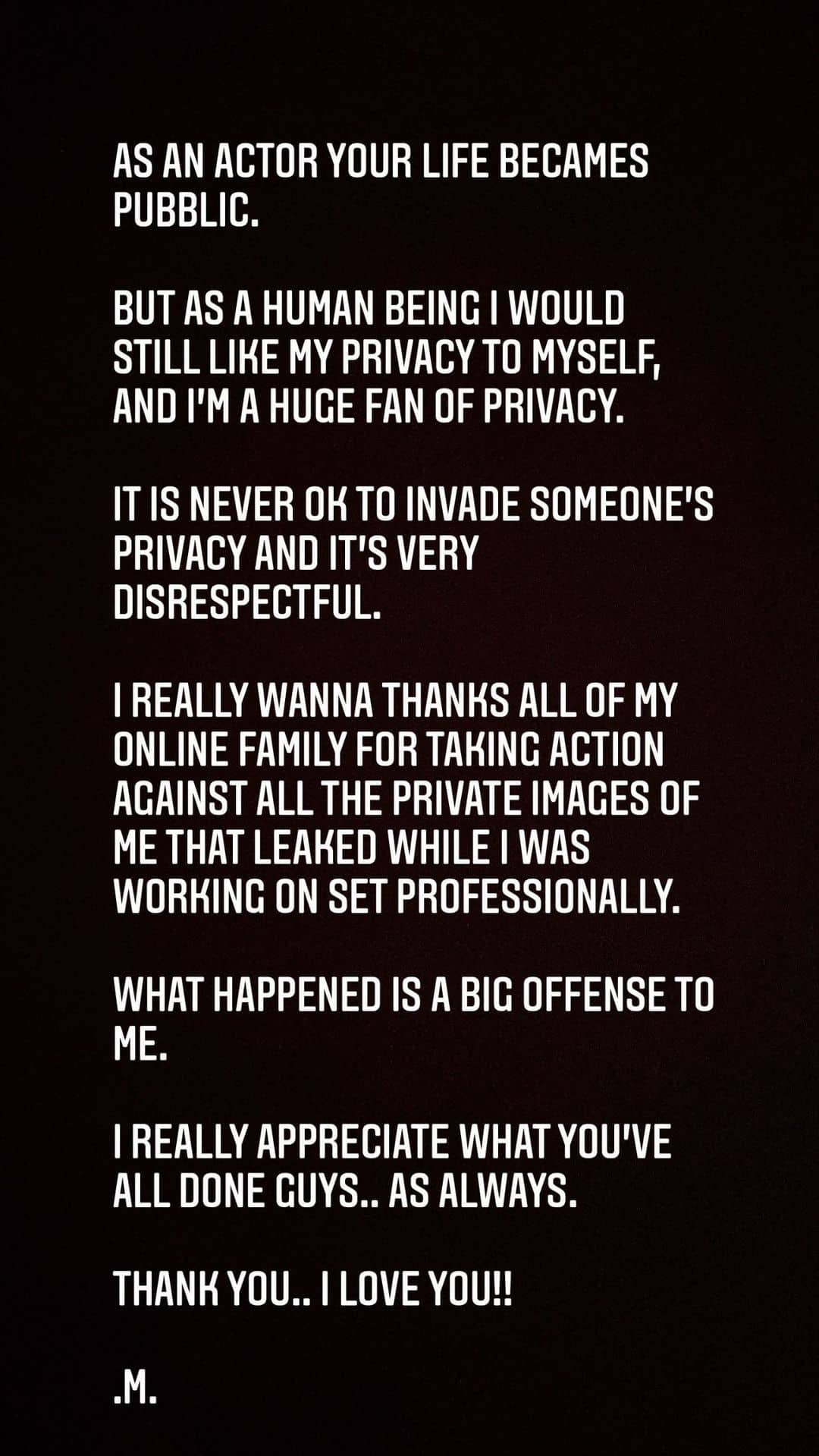 Also Read - Ram Gopal Verma: 365 Days is not about my failed marriage

The Polish film had first hit the screens in Poland and then landed on a digital platform. Soon, he became an overnight sensation and his Instagram page was flooded with fire, heart and kisses emojis, and messages like "you are so hot" and " Ooh lala".

Talking about the female fan attention, he said with a smile, "I feel very good because I can feel the love from all the people. It's part of the game." But being in the limelight hasn't changed him. He shared that the only change that has happened in his life, after the success of the film, was his wallet.