Band Maroon 5's lead singer Adam Levine is currently in the news as a model named Sumner has accused him of having an affair with her. He has now clarified on it. 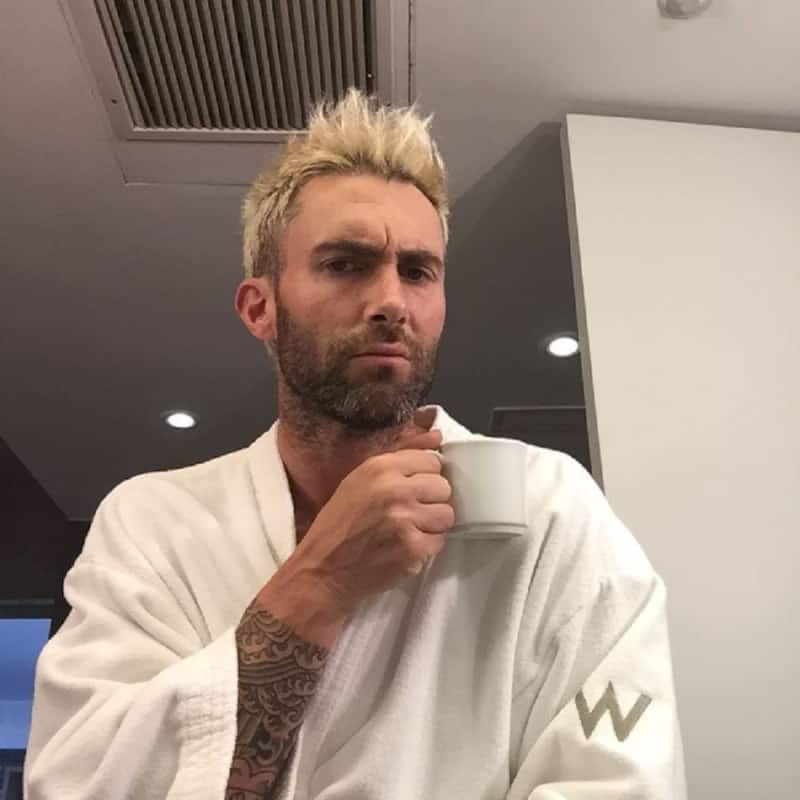 Band Maroon 5's lead singer Adam Levine hit headlines as he was accused of cheating on his wife. A model named Sumner Stroh took to her TikTok account and shared a video talking about Adam Levine. In the video, Sumner also shared a few screenshots of alleged chats exchanged between the two of them. This hits headlines when Adam's wife is pregnant with their third child. Now, on Insta stories, Adam Levine has denied cheating on his wife and having any kind of extra-marital affair. But he did mention crossing the lines. Also Read - Top Hollywood News Weekly Rewind: Adam Levine cheating scandal, Johnny Depp dating lawyer, BLACKPINK's Jennie Kim's leaked pics and more

He wrote that he did not have any sort of affair but accepted crossing the line during the 'regrettable period' in his life. He further also wrote that the only thing that matters to him his family. His message read, "My wife and my family is all I care about in this world. To be this naive and stupid enough to risk the only thing that matters to me was the greatest mistake I could ever make." Netizens do not seem to be happy with Adam's apology as he is being slammed right, left and centre and it is all over Hollywood News. Further, many are even commenting on Sumner's alleged claim that Adam wanted to name his child after her since he liked the name. A tweet read, "I still can’t get past the fact that Adam Levine was really tryna name his unborn child after his MISTRESS." Check out a few tweets below: Also Read - Trending Hollywood News Today: Johnny Depp in love with lawyer Joelle Rich, Maroon 5 singer Adam Levine in hot water over more flirty DMs and more

Hell is burning HOT for this man pic.twitter.com/NepKLRAdSg

naming a child after a mistress is INSANE…. adam levine you will be dealt with pic.twitter.com/oRdwd0N0SL

I really hope Adam Levines wife divorces him.. the level of disrespect you must have to want to name your child after your side chick is mad. #AdamLevine

Why is Adam Levine going around telling each woman that he is going to name his new child after them ?? how many names this kid going to have

Adam Levine married Behati Prinsloo in 2014. Since then they have been the IT couple in Hollywood. Prinsloo is yet to respond to any of this.