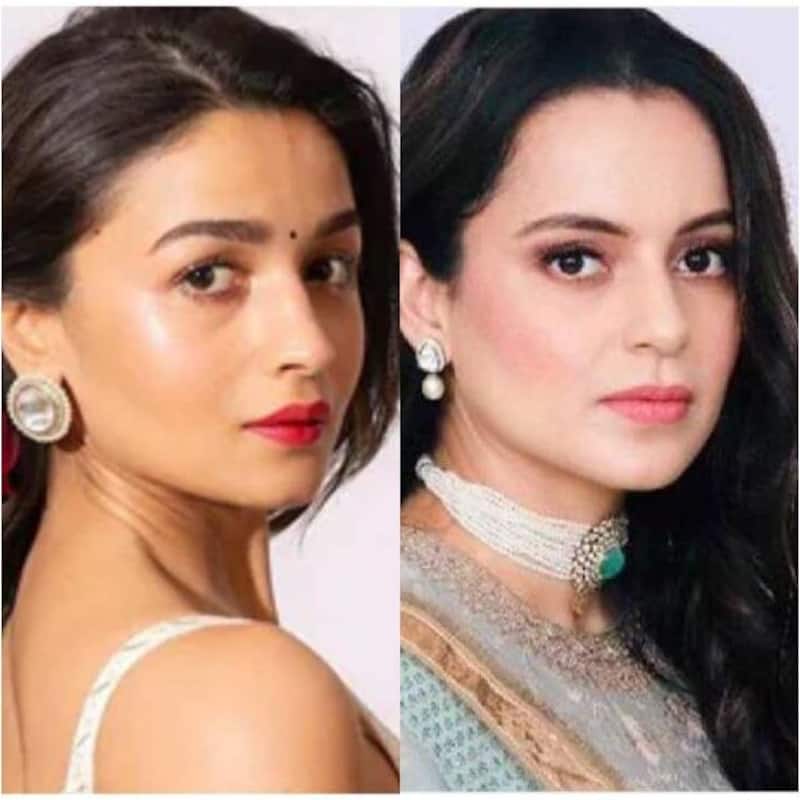 Many Bollywood actresses like Aishwarya Rai Bachchan, Priyanka Chopra, Deepika Padukone, and others have made a mark in Hollywood. Now, Alia Bhatt is all set to make her Hollywood debut with the film Heart of Stone which also stars Gal Gadot in the lead role. However, there’s one actress who is not keen on making a debut in Hollywood. We are talking about Kangana Ranaut. The actress, who is currently busy garnering praises for her performance in Dhaakad, recently on The Kapil Sharma Show opened up about making her Hollywood debut. Also Read - Trending Entertainment News Today: Alia Bhatt talks about suhagraat on KWK7, Neetu Kapoor gets trolled, KRK predicts Vikram Vedha disaster and more

Further talking about Dhaakad, the actress said, "We have made a film of an international standard but 80 percent talent is ours. International critiques are saying 'They have made a better film than us', though we didn’t have .1% budget what they have.” Also Read - Khatron Ke Khiladi 12: Shivangi Joshi shares deets about bond with Jannat Zubair; says, 'There were misunderstandings...'

Well, Dhaakad has received mostly negative reviews. Kangana’s performance is appreciated a lot, but critics and the audience are not happy with the screenplay and the narration. The film has also taken a very dull start at the box office, and only a miracle can save it.

Apart from Dhaakad, Kangana will be seen in movies like Tejas, Emergency, and The Incarnation – Sita. In Emergency, she won’t just act in the film, but she will also direct it. The movie is based on former Prime Minister of India, Indira Gandhi.