After BTS' Jungkook and Ranveer Singh, Kinn Porsche's Bible aka Vegas performs an aerial act on harness and it's mind-blowing [Watch Video] 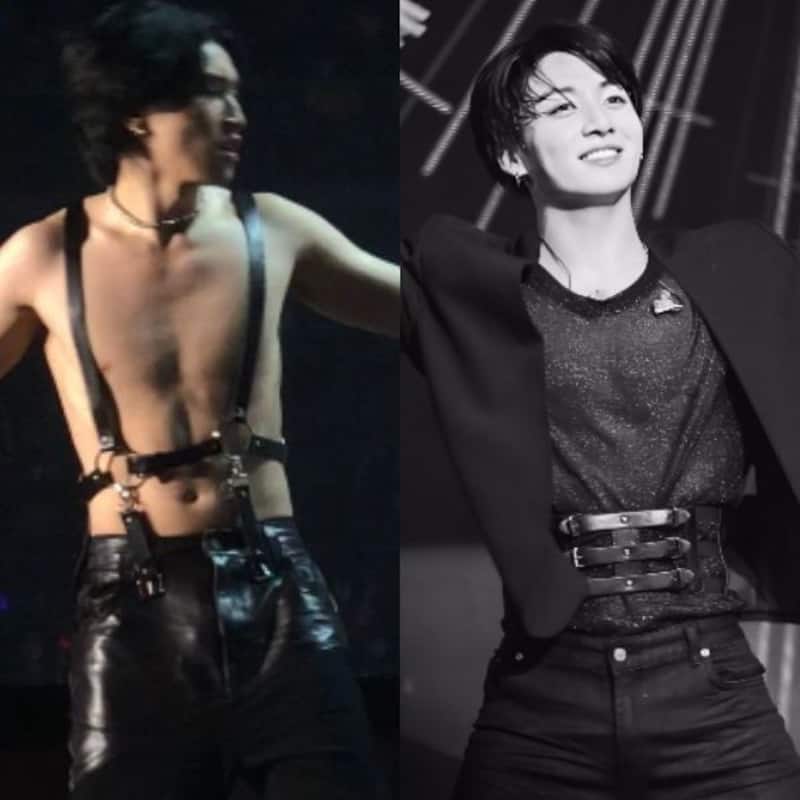 Performing on a harness is one of the most thrilling things on a live stage. BTS member Jungkook delivered a memorable performance on Euphoria at Wembley where he got up on a harness and literally flew all over the stage. Dressed in a pink jacket, loose pants and white tee, Jungkook looked handsome as ever. He repeated a smaller version of the stunt at the Grammys 2022 with the Butter performance. Of late, we saw Ranveer Singh too doing something similar. Well, the Thai BL show Kinn Porsche has been one of the biggest successes of 2022 so far. The global audience cannot get enough of the tumultuous and steamy love stories of Kinn - Porsche and Vegas - Pete. Also Read - Sivakarthikeyan getting paid a bomb for Prince, hikes fee after back-to-back hits? [Exclusive]

The Kinn Porsche World Tour 2022 has kicked off from Bangkok. We have the boys singing, dancing and doing martial arts on stage. The show in Thailand is running to packed crowds. Bible Wichapas Sumettikul who plays Vegas on the show has done an amazing stunt on the harness. He is also wearing a harness like Jungkook. The only difference is that Bible is shirtless while JK is a lot more modest. Take a look at this awesome video of the star performer. Also Read - Sonali Bendre reveals the dark side of Bollywood; was told she's not 'a woman enough' as she didn't have the 'curves'

Bible Wichapas turned teary-eyed as he spoke about how people thought that he could make a career in the industry. He said that people undermined his looks, talent and English speaking skills. Well, fans world over absolutely adored the menacing villainous Vegas to the hilt. Also Read - Raju Srivastav suffers cardiac arrest; admitted to AIIMS Delhi, condition critical

Kinn Porsche members are planning a world tour. In the coming days, they will be visiting cities like Seoul, Ho Chi Minh City, Manila, Taipei and other nations. It seems more Asian, American and Latin American nations will be added to the list. BTS members on the other hand are now focused on solo activities. In Hollywood news, we reported how J-Hope has reached Chicago for the Lollapalooza concert.