Random DMs and voice notes of a Saudi man proposing Amber Heard to marry him after she lost defamation case to her former husband Johnny Depp, have gone viral on the internet. 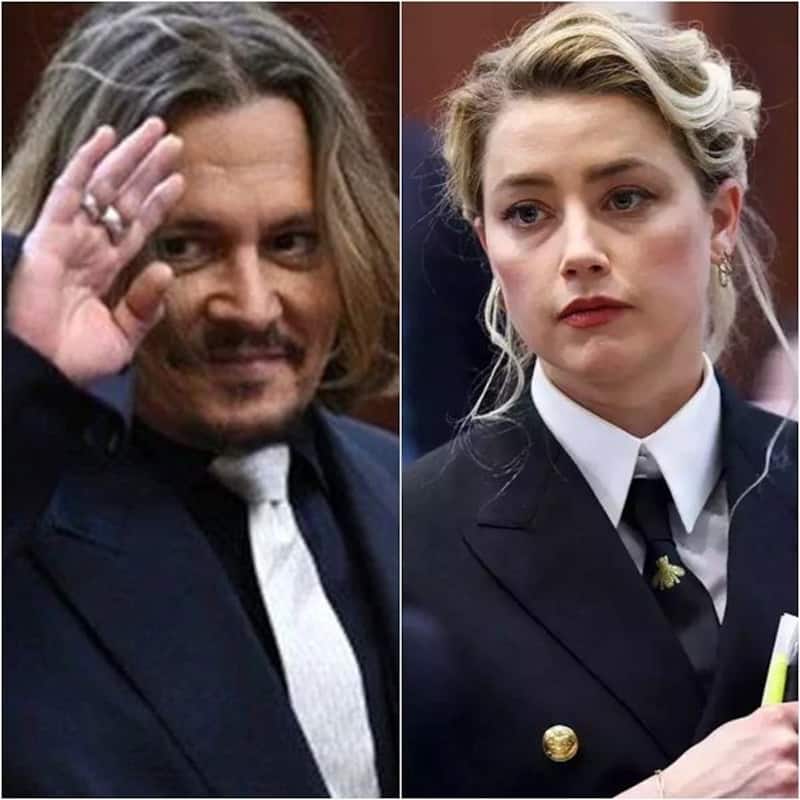 After the jury ruled their verdict in Johnny Depp's favour in the defamation trial, Amber Heard had said that she cannot afford to pay USD 10 million in damages to her former husband. Heard's attorney Elaine Bredehoft also said that they would want to appeal the jury's decision claiming that it was influenced by social media. And now some random DMs and voice notes of a Saudi man proposing Heard to marry him have gone viral on the internet. Also Read - Trending Hollywood News Today: J-Hope unveils first look of his song More, Johnny Depp won't return as Jack Sparrow and more

As per the viral voice note shared by an Instagram handle 'Bee4andafter_kw', the man speaks in Arabic, "Amber… since all doors are closing on you, you have no one except me to take care of you. I’ve noticed that some people hate and bully you, therefore, I decided to marry you. May Allah bless us both. You are a blessing but people don’t appreciate that. I am better than that old man.” It is not clear whether the purported DMs and voice note are fabricated or real. Also Read - Johnny Depp rep calls offer to return as Jack Sparrow in Pirates of the Caribbean 'MADE UP'; says, 'Nothing on earth will...'

The Aquaman star has to now pay $15 million in damages to Depp ($10 million in compensatory damages and $5 million in punitive damages) after the jury ruled that she defamed Depp when she wrote a 2018 Washington Post op-ed alluding to her past claims of domestic violence. Also Read - Trending Hollywood News Today: Kendall Jenner sunbathes naked, Amber Heard fans troll Paul McCartney and more

While the jury in the verdict sided more with Depp, it still ruled that Depp defamed Heard in the course of fighting back against her charges. The jury awarded Heard $2 million in compensatory damages for her counterclaim.

While Depp celebrated the verdict, Heard slammed the decision in her own statement. "The disappointment I feel today is beyond words. I'm heartbroken that the mountain of evidence still was not enough to stand up to the disproportionate power, influence, and sway of my ex-husband," she said.