Amber Heard stood trial in Australia back in 2015 under charges of smuggling her dogs, Pistol and Boo, when she had flown down to meet up with then husband Johnny Depp, who was shooting Pirates of the Caribbean 5 at that time in the country 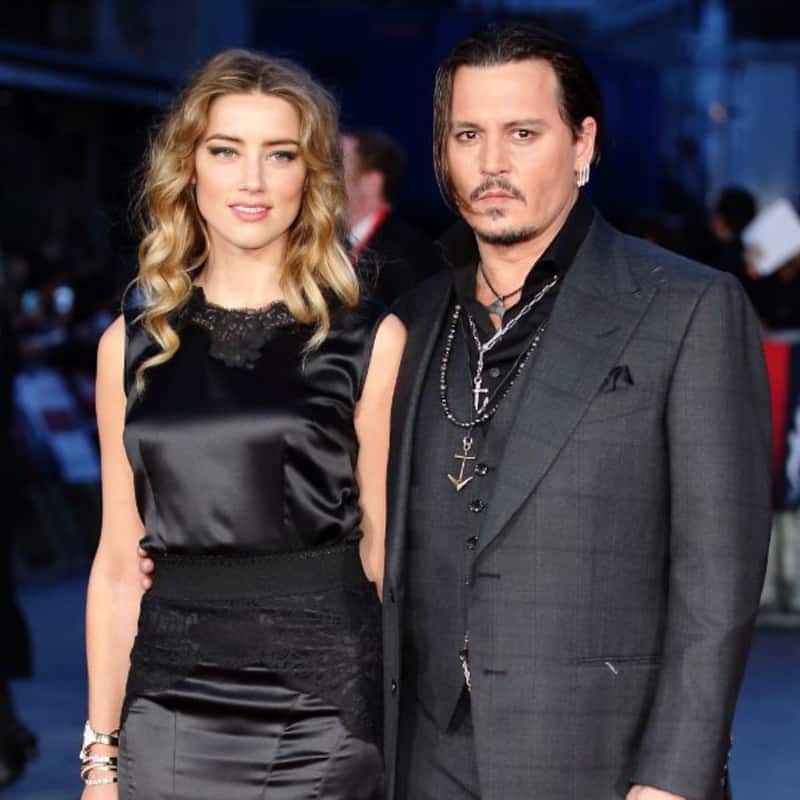 As Johnny Depp and Amber Heard's court case took one sordid turn after another, the latter emerged the villain with each passing day. While Johnny Depp’s image took a severe beating prior to court proceedings, right down to him losing out and even being fired from big Hollywood projects, his divorce battle with Amber Heard has been an eye-popping revelation, with most of the evidence and witnesses clearly pointing out to her being the aggressor, instigator and a downright vile human being. Also Read - Pink Venom: Blackpink's feisty side wins hearts in the MV; music producer Teddy gets mixed reactions [Read Tweets]

In fact, Johnny's account of being the actual victim of domestic violence had also been backed by other testimonies and audio proof. With more lies of Amber being exposed, support for Johnny burgeoned with each passing day both in and out of court, and if there were any doubts left the jury’s verdict on the final day of trial laid them to rest. As expected, the jury unanimously voted in favour of Johnny Depp and ordered Amber Heard to pay him $15 million as as compensation. Also Read - Janmashtami 2022: Salman Khan, Abhishek Bachchan and more – Meet the Govindas of Bollywood

Amber Heard charged for smuggling her dogs into Australia

Apparently, the Aquaman actress stood trial in Australia back in 2015 under charges of smuggling her dogs, Pistol and Boo, when she had flown down to meet up with then husband Johnny Depp, who was shooting Pirates of the Caribbean 5 (Pirates of the Caribbean: Salazar's Revenge) at that time in the country. Reports suggest that Amber Heard had brought her dogs without declaring them, which led to her being charged by the Australian government on two counts of illegally importing back in July 2015. It seems the case was resolved then, after Amber had pled guilty to falsifying travel documents in April 2016. Also Read - Janmashtami 2022 Special: Wo Krishna Hai to Go Go Govinda; Bollywood songs that should be on your playlist on the festival

Amber Heard being re-investigated for perjury in Australia

Well, Entertainment Tonight reports that the case is far from over after a spokesperson at the Australian Department of Agriculture, Water and Environment claimed that it's still ongoing and that the actress is still being investigated or re-investigated for perjury, depending on which angle you look at it.