Amber Heard said that the jury could neither make a proper judgment nor arrive at an informed conclusion in her trial with Johnny Depp as they had heard nothing but over 3 weeks of nonstop, relentless testimony from paid employees 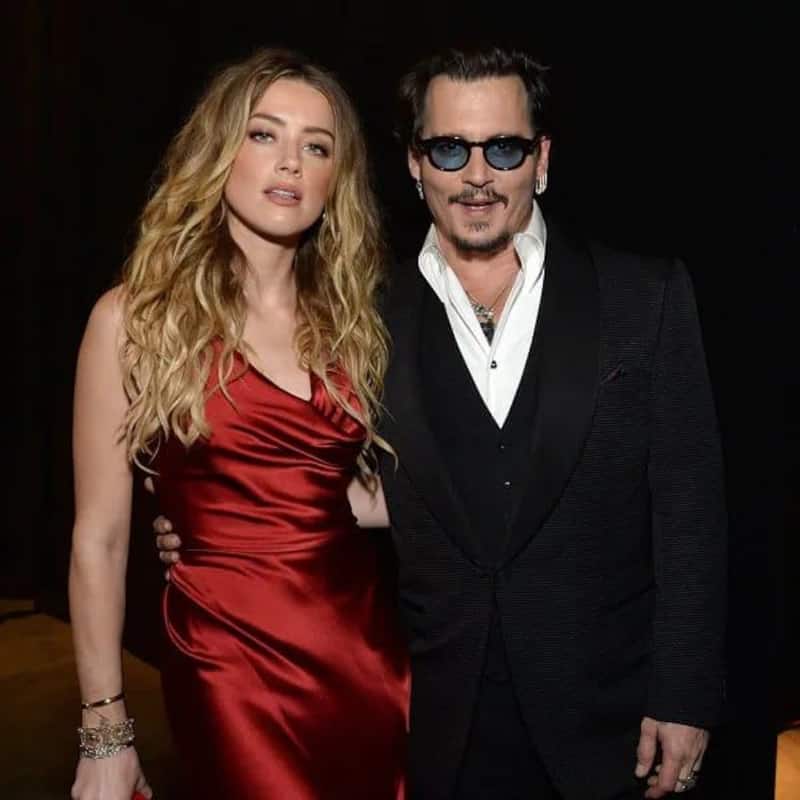 As Johnny Depp and Amber Heard's court case took one sordid turn after another, the latter emerged the villain with each passing day. While Johnny Depp’s image took a severe beating prior to court proceedings, right down to him losing out and even being fired from big Hollywood projects, his divorce battle with Amber Heard has been an eye-popping revelation, with most of the evidence and witnesses clearly pointing out to her being the aggressor, instigator and a downright vile human being. Also Read - Trending OTT News Today: The Gone Game season 2 trailer, Richa Chadha trains in Kathak for Heeramandi and more

In fact, Johnny's account of being the actual victim of domestic violence had also been backed by other testimonies and audio proof. With more lies of Amber being exposed, support for Johnny burgeoned with each passing day both in and out of court, and if there were any doubts left the jury’s verdict on the final day of trial laid them to rest. As expected, the jury unanimously voted in favour of Johnny Depp and ordered Amber Heard to pay him $15 million as as compensation. Also Read - Move over Aashram 3 and Gandii Baat; THIS web series for free on MX Player puts every bold and erotic OTT show in the shade

Reacting to the verdict, the Aquaman actress told NBC that she doesn't blame the jury and actually understands their decision as Johnny is a beloved character, fantastic actor and people feel they know him. She added that she doesn't care what one thinks about her or what judgments people want to make about what happened in the privacy of her home, her marriage, behind closed doors as she doesn't presume the average person should know these things and so, she doesn’t take it personally. She also declared that even if somebody's sure she deserves all the hate and vitriol directed at her, even if that person thinks she's lying, they still couldn’t look her in the eye and tell her that they think it has been fair. Also Read - Alia Bhatt, Allu Arjun, Kareena Kapoor, Karan Johar and more – London is filled with Bollywood and South stars; here's what they're up to

Reacting why the jury verdict went in the Pirates of the Caribbean superstar's favour, Amber Heard told NBC that the jury could neither make a proper judgment nor arrive at an informed conclusion as they had sat in those seats and heard over 3 weeks of nonstop, relentless testimony from paid employees and even from randos (random, odd people, regarded as suspicious) towards the end of the trial.