Amber Heard to publish tell-all book after losing case against Johnny Depp; feels Hollywood career is over and has nothing to lose

Amber Heard seems excited to embark on writing a tell-all book not just about Johnny Depp, but her entire time so far in Hollywood as she feels her time is up in showbiz and stands to lose nothing. There's also the matter of her needing the money. 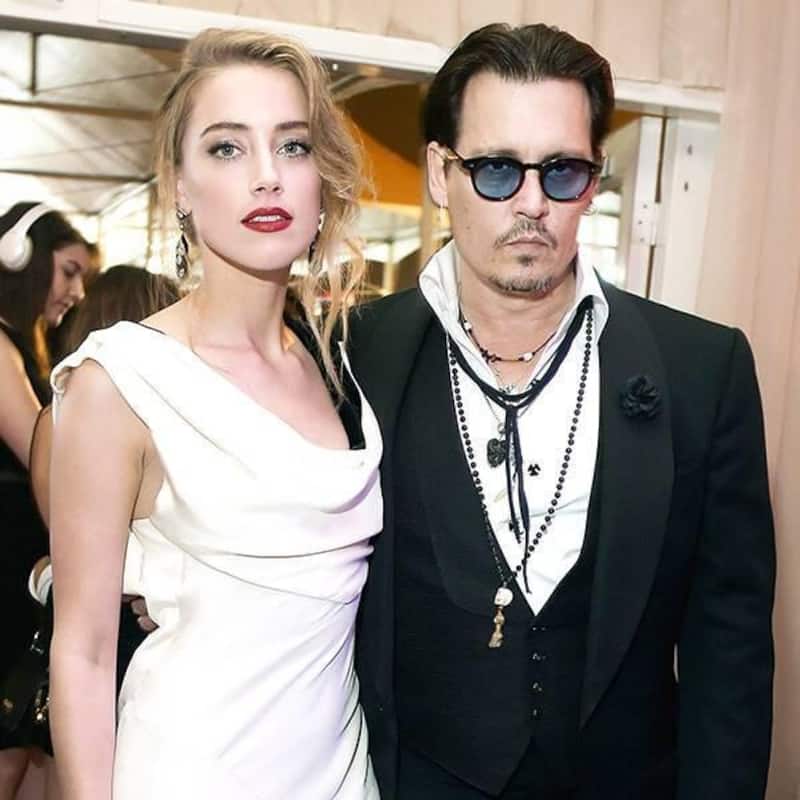 As Johnny Depp and Amber Heard's court case took one sordid turn after another, the latter emerged the villain with each passing day. While Johnny Depp’s image took a severe beating prior to court proceedings, right down to him losing out and even being fired from big Hollywood projects, his divorce battle with Amber Heard has been an eye-popping revelation, with most of the evidence and witnesses clearly pointing out to her being the aggressor, instigator and a downright vile human being. Also Read - JugJugg Jeeyo: KRK trolls Karan Johar for 'inflated' box office figures; disses Varun Dhawan as 2 Rs actor

In fact, Johnny's account of being the actual victim of domestic violence had also been backed by other testimonies and audio proof. With more lies of Amber being exposed, support for Johnny burgeoned with each passing day both in and out of court, and if there were any doubts left the jury’s verdict on the final day of trial laid them to rest. As expected, the jury unanimously voted in favour of Johnny Depp and ordered Amber Heard to pay him $15 million as as compensation. Also Read - Ankita Lokhande, Mouni Roy, Rubina Dilaik and more celebs whose toned legs in slit gowns show the work they put in for the leg muscles [View Pics]

A source revealed to OK Magazine that Amber Heard is seriously considering the prospect of publishing a tell-all book as she considers her career in Hollywood over after losing her defamation case against ex-husband Johnny Depp, and is excited to embark on writing a tell-all book not just about Johnny, but her entire time so far in showbiz as she now feels her career in entertainment is well and truly over. There's also the matter of the Aquaman actress needing the money to cough up the $10.30 million compensation ordered by the jury to pay to her ex besides an additional $5 million in punitive damages (though she may not have to pay the latter amount). However, word is that the Pirates of the Caribbean superstar's lawyers will go over every minute aspect of the book with a fine comb and rest assured will slap her with a another defamation suit if anything untoward comes forth. Also Read - Khatron Ke Khiladi 12: From Aneri Vajani to Shivangi Joshi — THESE 8 TV stars fail to make it to top 5; get eliminated before the finale