Elon Musk was snapped with a 27-year-old Australian actress Natasha Bassett enjoying a date in st Tropez. Elon Musk had recently made to the news for his alleged relationship with Amber Heard during the Aquaman 2 actress' trial against Johnny Depp. 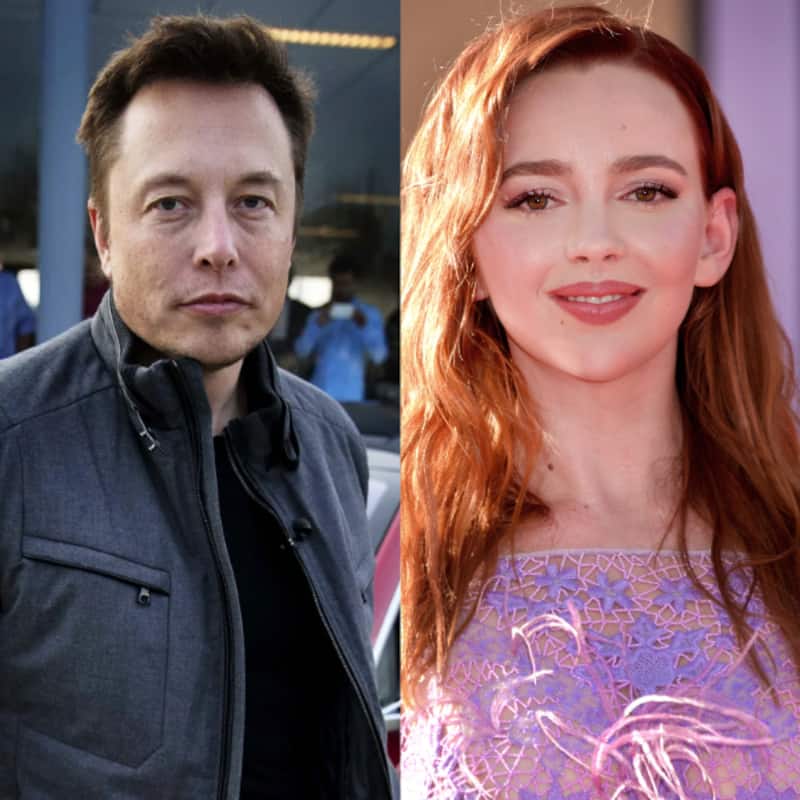 A report in Daily Mail said that Elon Musk and Natasha Bassett were snapped enjoying a lunch date in St Tropez over the weekend. The duo were snapped enjoying some fries and sipping wine at the Cheval Blanc hotel. They were seen chatting animatedly with each other. Musk and Bassett then walked hand-in-hand past the people who were chilling on the beach nearby. Also Read - Madonna Birthday Special: 10 hottest pictures of the Queen of Pop that will set your screens on fire

The report claimed that Natasha Bassett is Elon Musk's youngest girlfriend. Natasha is 27 while the Tesla Motors chief is 50. Reports have said that Natasha and Elon started seeing each other in February this year. Also Read - Kareena Kapoor Khan, Shilpa Shetty, Bipasha Basu and more B-Town beauties who embraced motherhood in their 40s

Elon moves on from Grimes

Elon was earlier in a relationship with Canadian singer, songwriter and producer Grimes aka Claire Elise Boucher. Musk and Grimes parted was earlier this year. In March 2022, Grimes revealed that she and Musk have broken up. She called him her best friend and the love of her life. They welcomed a baby boy in 2020 and a baby girl in December 2021 via surrogacy.

Recently, Elon grabbed headlines when Johnny Depp's explicit messages about Musk were shared online. He had reacted to the infamous trial by saying that he hopes they both move on as they both are incredible on their own. Musk had replied to a tweet from Lex Friedman, an AI researcher. Elon and Amber Heard were reportedly in a relationship somewhere in 2016.