Kim Kardashian has requested for legal and physical custody of her four kids, North, Saint, Chicago and Psalm. She is reportedly keeping the $60 million Hidden Hills, California home following their divorce.

The split between Kanye West and Kim Kardashian turned out to be a huge shocker for the fans. While the admirers of the couple are still trying to believe this news, popular Hollywood actress, who is featured as Pepper Pots in films Avengers: Endgame and Iron Man franchise, has sent a one of its kind gift to Kim to help her cope with divorce from the rapper. In her Instagram story, Kim was seen unboxing NSFW gift box given by Gwyneth. The hampers from Gwyneth's Goop box included double-sided vibrator and Necessaire's Sex Gel along with a customised candle called "This Smells Like Kim's Orgasm." Also Read - Hawkeye RELEASE DATE: Jeremy Renner's debut web series in Marvel's phase four finally LOCKS its premiere – watch exciting new promo 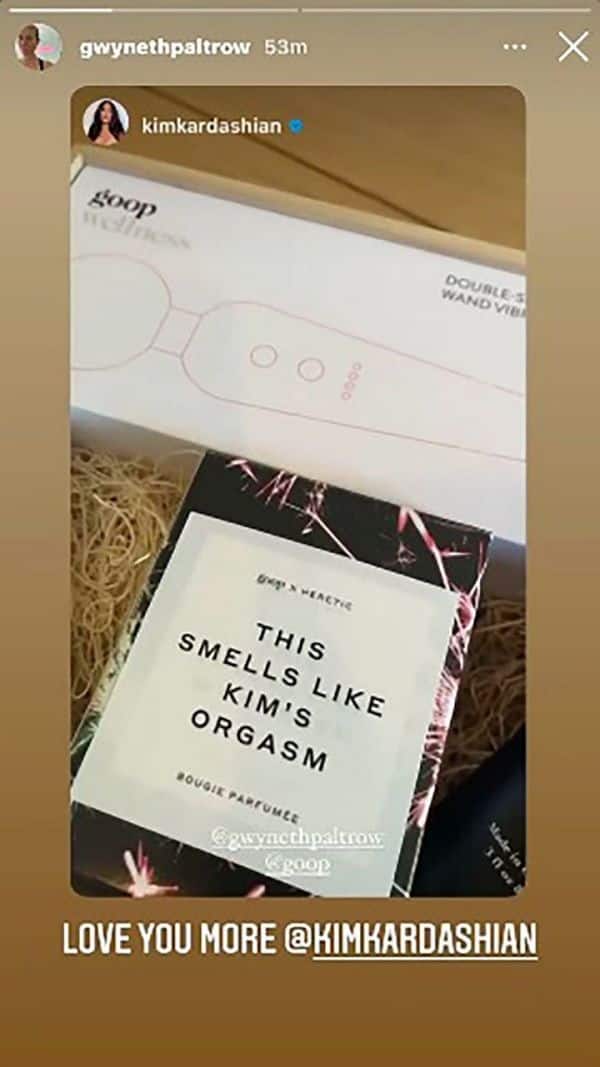 Sharing the video, Kim wrote, "I've never been more excited honestly… for, the candle. Thank you Gwyneth, I love you. Thanks Goop." The gorgeous actress regrammed her story with a caption, "Love you more @KimKardashian." In one of the recent episodes of Keeping Up With The Kardashians, she got candid about her divorce with Kanye West and said, "It's no secret that everyone sees things in the media about my life with Kanye, but I've always been really respectful in not talking about [our] issues… I mean, you guys clearly see them on Twitter, so I'm still gonna choose to not really talk about it here. I try to just support him. I don't want to talk about it on camera. I just don't want to talk about Kanye or anything." Also Read - Avengers: Endgame actress Gwyneth Paltrow reveals the interesting backstory behind her best-selling candle brand ‘This Smells Like My Vag*na’ – watch video

Kim Kardashian has also requested for legal and physical custody of her four kids, North, Saint, Chicago and Psalm. The popular celeb is reportedly keeping the $60 million Hidden Hills, California home following their divorce. She officially submitted the divorce papers on February 19.