Ray Fisher has been speaking out against Whedon for long, which also led to an investigation of the filmmaker's work. Scroll down to read more. 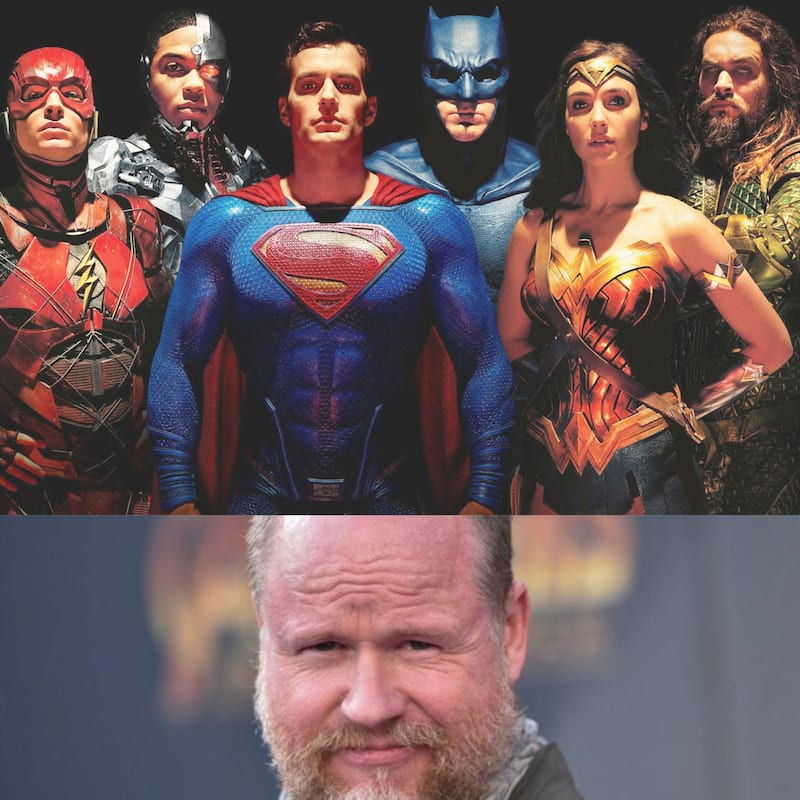 Actor Ray Fisher says director Joss Whedon digitally altered the complexion of an actor of colour during re-shoot of the superhero film, Justice League. Also Read - Ben Affleck quit The Batman over fears he would drink himself to death

Fisher has been speaking out against Whedon for long, which also led to an investigation of the filmmaker's work. Also Read - Razzies 2017: Batman v Superman: Dawn Of Justice wins big at the anti-Oscars

Now, in an interview with Forbes, Fisher, who made his debut in 2016's "Batman v Superman: Dawn Of Justice" as Victor Stone/Cyborg, opened up more on the issue, reports dailymail.co.uk. Also Read - Suicide Squad review: Another DC film gets THUMBS DOWN from the Twitterati!

"What set my soul on fire and forced me to speak out about Joss Whedon this summer was my becoming informed that Joss had ordered that the complexion of an actor of colour be changed in post-production because he didn't like the colour of their skin tone," Fisher said, adding: "Man, with everything 2020's been, that was the tipping point for me."

After the story was published, the quote was later removed from the Forbes piece, and the headline was altered.

An update was also issued at the top of the story, saying: "This story has been updated from its original version, including the wording of the original headline. Comments have been added from Warner Bros. and representatives for Joss Whedon."

The story does include several quotes from Fisher, where he talks about racist agendas during the re-shoots.

"The erasure of people of colour from the 2017 theatrical version of 'Justice League' was neither an accident nor coincidence," the actor said, adding that before the re-shoots, supervised by Whedon after Zack Snyder left due to a family tragedy, there were "blatantly racist conversations".

He continued: "These conversations were reported to me by people in the room. And I wasn't made aware until AFTER I had already spoken out about Joss Whedon. None of what I'm sharing in this interview is news to Warner Bros. HR, nor should it be news to WarnerMedia. I reported almost everything to them back in July -- including Emmerich's involvement. The fact that I'm having to advocate for myself in this way is equal parts freeing and frustrating."

Whedon has subsequently reacted to the new accusations.

"The individual who offered this statement acknowledged that this was just something that he had heard from someone else and accepted as truth, when in fact simple research would prove that it was false. As is standard on almost all films, there were numerous people involved with mixing the final product, including the editor, special effects person, composer, etc. with the senior colorist responsible for the final version's tone, colours, and mood. This process was further complicated on this project by the fact that (original director) Zack (Snyder) shot on film, while Joss shot on digital, which required the team, led by the same senior colourist who has worked on previous films for Zack, to reconcile the two," Whedon said.