BLACKPINK and Jennie Kim fans fume as alleged private pics of the rapper get leaked; here's what we know

The series of leaked pics of BLACKPINK rapper Jennie Kim continue; the latest one makes fans fume about how recklessly her privacy is being allegedly invaded 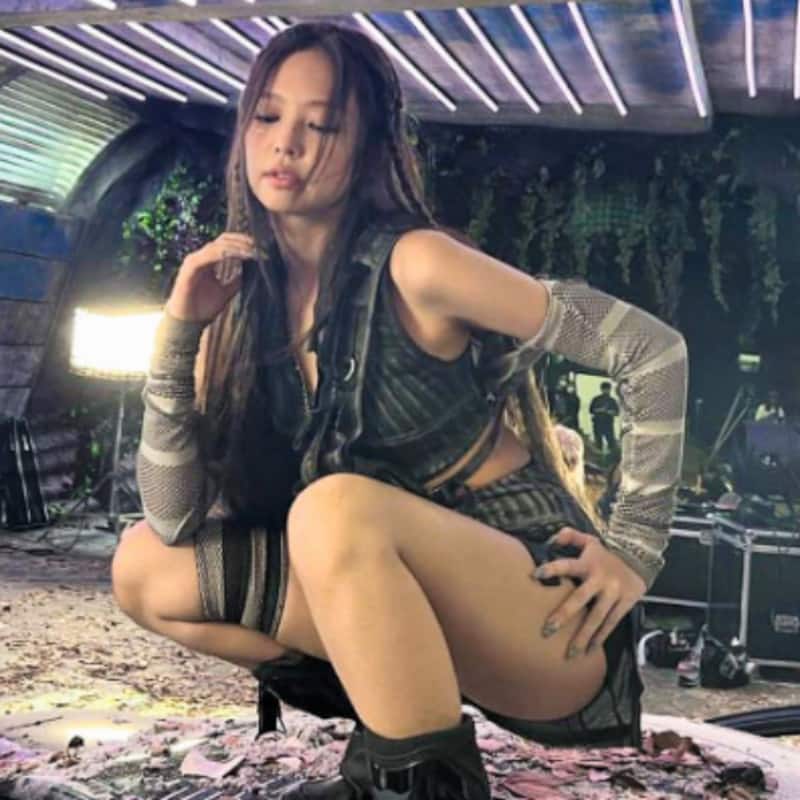 BLACKPINK fans are damn upset with YG Entertainment. As we know, Jennie Kim and her alleged dating rumor with BTS member Kim Taehyung has grabbed headlines. Now, the invasion of privacy concern has escalated as some apparent private pics of her has found their way on Twitter. The account Gurumiharibo which has claimed about them being a couple released a picture where we can see a girl allegedly like Jennie Kim in a bath tub. This has enraged fans of Blackpink and Jennie. This is worrisome on both counts. If it is indeed her, then fans are worried about what kind of content might be hacked, and if someone is editing her pics then it is defamatory and outraging the modesty of a woman. Also Read - BTS: Kim Taehyung's beloved pet Yeontan gets dragged in the dating saga with Blackpink rapper Jennie Kim; here's what happened

Jennie Kim has been super busy with the comeback of Blackpink and her projects in the US. The idol who has made her acting debut in the West with The Weeknd's HBO series, The Idol is juggling a number of things. The issue is that none of the celebs have commented on the matter, and nor have the agencies in question. HYBE is otherwise very prompt in dismissing rumours but has stayed mum here. Some fans are even wondering if it is some kind of media play in question here. But, in general, fans are requesting people not to spread private pics of the lady who is allegedly Jennie Kim on social media. Take a look at the tweets... Also Read - BLACKPINK: Angry fans of K-Pop group TWICE trend ‘Blinkscyberbullying’ – Here’s why

I hope Jennie doesn't renew her contract @ygent_official coz you don't deserve her.

@ygent_official JENNIE’s privacy keep getting violated, could you please take legal actions against the people that are spreading her private pictures and videos? JENNIE is an artist under your label and defending your artists privacy should be the bare minimum.

The rapper is one of the most popular Korean idols globally. In the past, Jennie Kim has been linked to GDragon and KAI of EXO. In fact, it is said that G-Dragon and she split some months back. Privacy is a huge issue when it comes to celebs so let us hope that everyone stays safe. Also Read - Top Hollywood News Weekly Rewind: Adam Levine cheating scandal, Johnny Depp dating lawyer, BLACKPINK's Jennie Kim's leaked pics and more