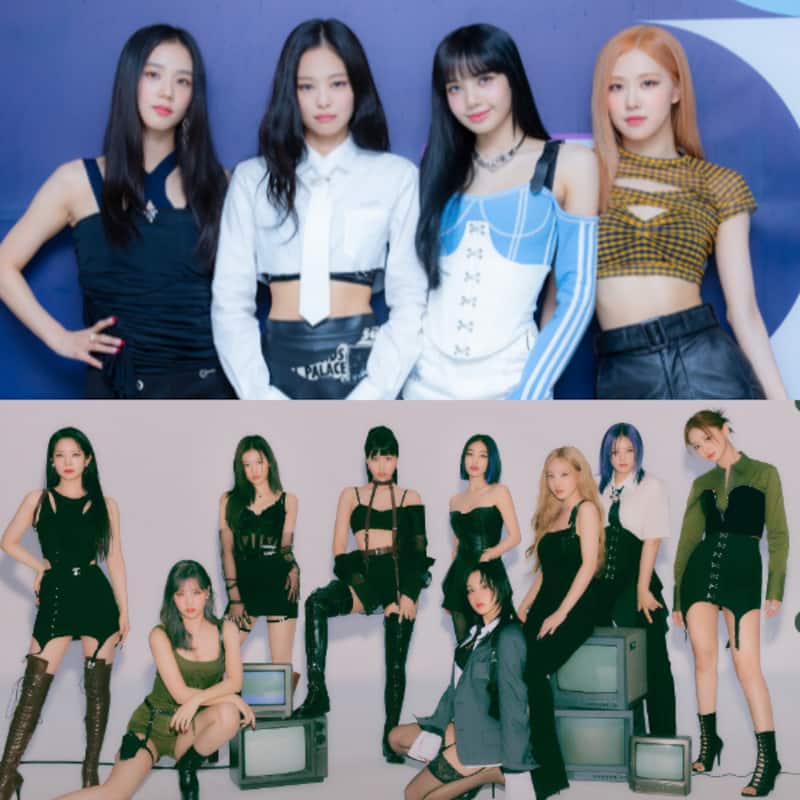 K-Pop is synonymous with fan wars. BLACKPINK's Blinks and TWICE's Onces have been embroiled in a heated debate on social media ever since the Dahyun incident. It so happened that Kim Da-Hyun was doing a live with her fans when Lisa's music video, Lalisa came. As we know, it is one of the biggest K-Pop hits of 2021-22. The song is a bop and Lisa has picked up awards for the same. Da-hyun was playing songs of TWICE for fans when she skipped the music video of Lalisa that apparently came as an ad. This did not go down well with a certain section of Blackpink fandom. As per some Blinks, Da-hyun apparently lied that she did not have YT Premium account. Also Read - BTS: ARMY trends #SpotifyCorrupt after Jungkook loses title of Most Streamed K-Pop soloist of 2022 hours after being recognized by the platform

After that incident, tempers of TWICE and BLACKPINK fans rose on social media. As we know, verbal slurs on Twitter can be very derogatory and both fandoms slugged it out. Now, TWICE have written on Twitter that some Blinks cyber bullied and doxxed an admin of one of their biggest fan pages. Doxxing is leaking out someone's private information on social media with a malicious intent. This has apparently affected the health of the person who is now seeking treatment in a hospital. The hashtag #Blinkscyberbullying' is trending since early morning. Take a look at the tweets... Also Read - BTS: Kim Taehyung and Jennie Kim face nasty body-shaming comments as their fans fight it out on social media [Read Tweets]

as most are aware, the owner was hacked and doxxed. till now people are terrorising his twt and personal instagram dms and using his face maliciously.

he's currently unconscious in the hospital, i beg of you to stop. he's alr suffering so much, please don't add on.

“there no proof it was blinks!” y’all were up and down the qts celebrating and talking about this is was you get for suspending y’all’s little account that onces had nothing to do with. suspension DOES NOT equivalate to leaking personal info!! dumb freaks #blinkscyberbullying https://t.co/EDFEpOB1Yx

Mind u they have a track record..
They will always spin the narrative and call everyone misogynistic when they literally hate all other women other than BP
No shame for such people. #blinkscyberbullying #blinkscyberbullying https://t.co/20NU0jCesA pic.twitter.com/1Cae5dKLYI

Being suspended is NOT comparable to being doxxed, hacked, having ur face leaked and being used maliciously. No its not funny and it will NEVER be justified. pic.twitter.com/VwwN6Gm2Yb

bp doesn't even need a hater their own fandom already did a good job, hope their faves know about this and give them another long hiatus because they deserved so much anyways stan twice for better personality. twice best gg twice best girl twice i love u?? #blinkscyberbullying https://t.co/kI1tapCAGH

if we're talking about blinks and their cruelty, I'd like to remind everyone blinks doxed my moot and spread her picture, kekeing in her qrts even though being an army in India is incredibly dangerous. They excused it as "protecting their fave" #blinkscyberbullying https://t.co/TaDFx1KbKr

they're literally the most disgusting fandom ever, like they even once laughed abt a little girl's de@th just bc she was an army..now i don't get surprised anymore when they do anything #blinkscyberbullying https://t.co/DZO6vEHhXI

What has upset many is that the name of Jonghyun has been dragged in too. Fans know that he is a late K-Pop vocalist who died by suicide. It is one of the biggest recent tragedies in the industry. The BLACKPINK members are busy with their comeback, Pink Venom which is doing quite well. Also Read - Blackpink in Hamilton: Lisa's pole dance, Jennie's hotness and more drives Blinks crazy at the First Ontario Centre [View Tweets]