Blackpink is in Hamilton and huge numbers have gathered to watch the girls perform on stage. Blackpink are on Born Pink World Tour right now in Ontario and Blinks are having a meltdown over their recent performance. 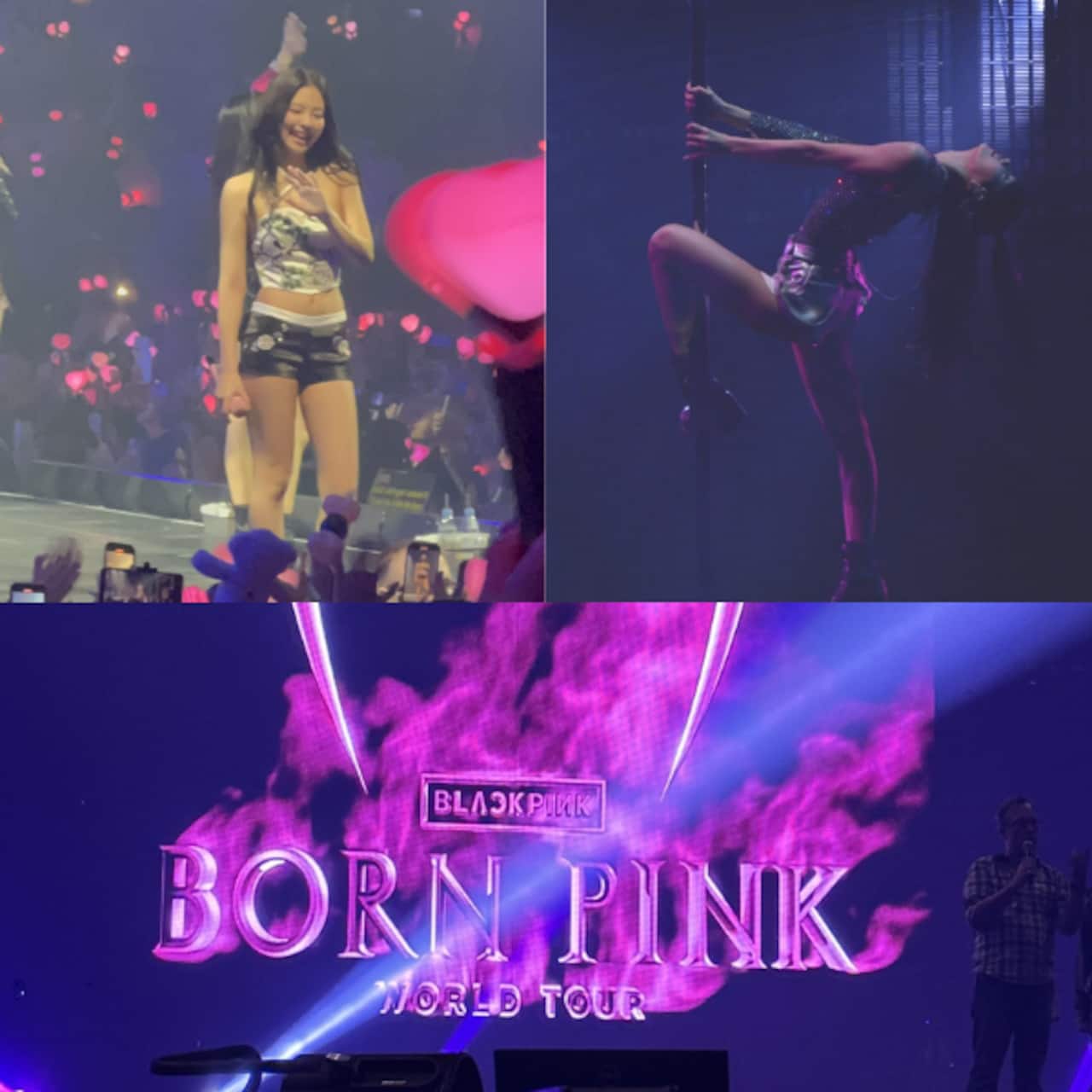 Blackpink is on Born Pink World Tour right now. The girls – Rose, Jennie, Jisoo and Lisa are in Hamilton performing at the First Ontario centre. The sound check happened a couple of hours ago after which the girls took the stage by fire. They performed in front of the sea of Blinks that gathered for the concert. A lot of Blinks are in disbelief over being able to watch the girls perform live in front of them. Clips are naturally going viral, and Blackpink’s energies and vibes are high and resonating far and wide. Everyone is gushing and crushing over Jennie, Lisa, Jisoo and Rose performing on stage. Some of the clips from Blackpink’s Born Pink World Tour’s soundcheck in Ontario are also going viral. Also Read - Year Ender 2022: BTS V aka Kim Taehyung, Jungkook, Blackpink rapper Lisa; here is the list of Most Googled K-Pop idols of 2022

The phrase Blackpink in Hamilton is a big trend on Twitter and in Hollywood News. One of the biggest girl bands Blackpink enjoys a massive fan-following across the globe. Talking about their concert in Ontario, be it Jisoo's cuteness to Lisa's pole dance and Jennie oozing hotness, Blinks are going crazy over how Blackpink are taking over Hamilton. Lisa's performance on Money is also one of the highlights. Blackpink performed on various songs including DDU-DU DDU-DU, Kill This Love, Typa Girl, Forever Young and more. Clips are being shared online. Also Read - BTS: ARMY trends #SpotifyCorrupt after Jungkook loses title of Most Streamed K-Pop soloist of 2022 hours after being recognized by the platform

I CAN’T GET MY EYES OFF LISA SHE’S UNREAL ? #BLACKPINKinHAMILTON #LISA pic.twitter.com/5T0U0PNZvU

I could really die in this moment #BLACKPINK #BLACKPINKinHAMILTON pic.twitter.com/usRpAnhROI

she was so aggressive im losing my mind #BLACKPINKinHAMILTON#BLACKPINK_WORLDTOUR https://t.co/Zr24QOX4xv

The Blackpink World Tour concert began in Seoul wherein the girls – Jennie, Lisa, Jisoo and Rose – performed their first concert. The girls performed their opening for the World Tour for the first time in four years. Clips went viral days later over the mistake in Blackpink's choreography while on stage. It caused controversy. However, soon a reporter attending the event defended the group saying the live was very much different from the clips that went viral adding that not just the performance but the songs were also mastered very well. He called it unfair to discount their efforts for some minor mistakes during a live performance. Also Read - BTS: Kim Taehyung and Jennie Kim face nasty body-shaming comments as their fans fight it out on social media [Read Tweets]

Bet the Hamilton showcase would have shut the detractor's mouths now. Blackpink have taken over Hamilton and how!