BLACKPINK Shut Down MV Teaser: Jennie, Jisoo, Rose and Lisa are set to woo listeners with one more banger

BLACKPINK Shut Down MV Teaser: Jennie, Jisoo, Rose and Lisa's new song will be out in a few days. The music looks vastly different from what we have heard from their stable 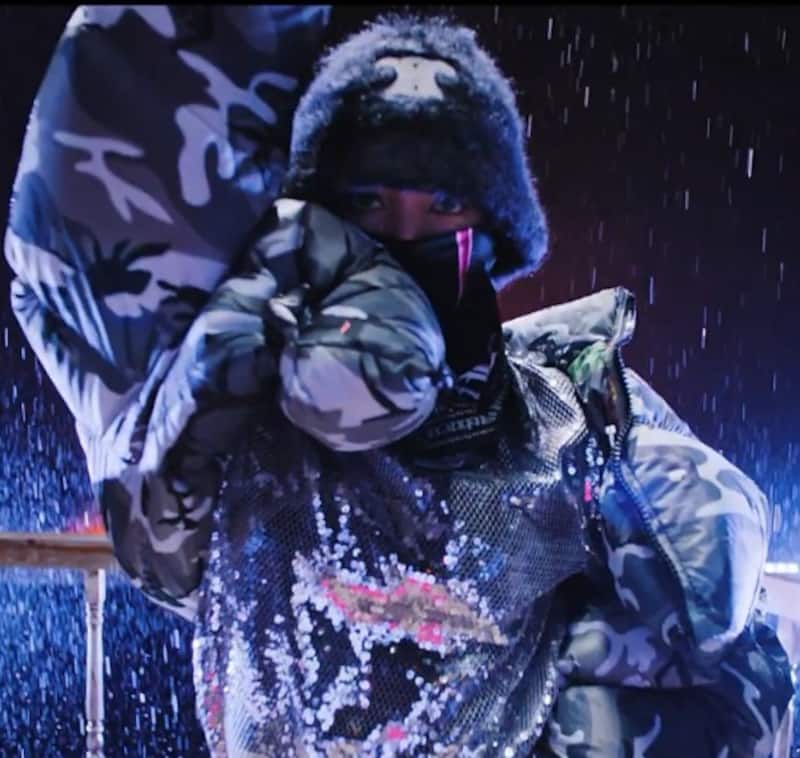 Blackpink fans are on cloud nine. YG Entertainment has revealed the teaser of the music video of Shut Down. The full song will be out on September 16, 2022. In the video, we can see Rose, Jennie, Jisoo and Lisa. The first two girls are shown a little more prominently. This is the second song after Pink Venom. The teaser hooks you on because the sound of the song is totally different from what has been coming out from the stable of YG Entertainment. The last song, Pink Venom got some flak for being too repetitive. Music producer Teddy bore the brunt of the same. But Blinks have declared this one as the Song Of The Year. Also Read - Trending Hollywood News Today: Zayn Malik unfollows Gigi Hadid, Kayne West compares Kim Kardashian to Queen Elizabeth II and more

Blackpink members have been in the news and how. Everyone was waiting for their comeback with bated breath. The girls will soon go on a world tour. Fans are waiting for the date announcements. Jisoo, Jennie and Lisa have all made immense news last year. Jisoo made her acting debut with Snowdrop with Jung Hae-In. The show was a controversial one but people liked Jisoo's screen presence and performance. But Lisa overshadowed them with her record-breaking single Lalisa. She also won the Best K-Pop soloist at the MTV VMAS 2022. Lisa was seen with Celina brand ambassadors at main events. Take a look at some of the reactions for the MV Teaser... Also Read - BTS: Kim Taehyung's beloved pet Yeontan gets dragged in the dating saga with Blackpink rapper Jennie Kim; here's what happened

i know im gonna get cancelled for saying this but shut down sounds like its copied from somewhere.. idk just the beat the concept everything it all sounds so familiar i just cant pinpoint exactly where ive heard it.. WAIT i figured it out it sounds like the SONG OF THE YEAR!!

THIS TEASER isn’t just a teaser, it’s an artistic reconstitution, the breeze you respire, it’s a motive for existence, a departure from this atrocious cosmos, an embosom from a cherished one, it’s a moment for history books, a body of finest craftsmanship.

Jennie Kim's rap in Pink Venom was unanimously liked by music critics. She is also making news for her alleged relationship with BTS vocalist Kim Taehyung aka V. The two are the Most Googled celebs in Korea after the dating news broke. Anyways, all of us are waiting for Shut Down which looks like a diversion from the old hits of Blackpink. Also Read - BLACKPINK: Angry fans of K-Pop group TWICE trend ‘Blinkscyberbullying’ – Here’s why