Brad Pitt gets candid about retirement, spending years in 'low-grade depression' and more

Brad Pitt who has been an important part of Hollywood for years is now considering retiring from his acting career. In his latest interview, he spoke about his life and more. 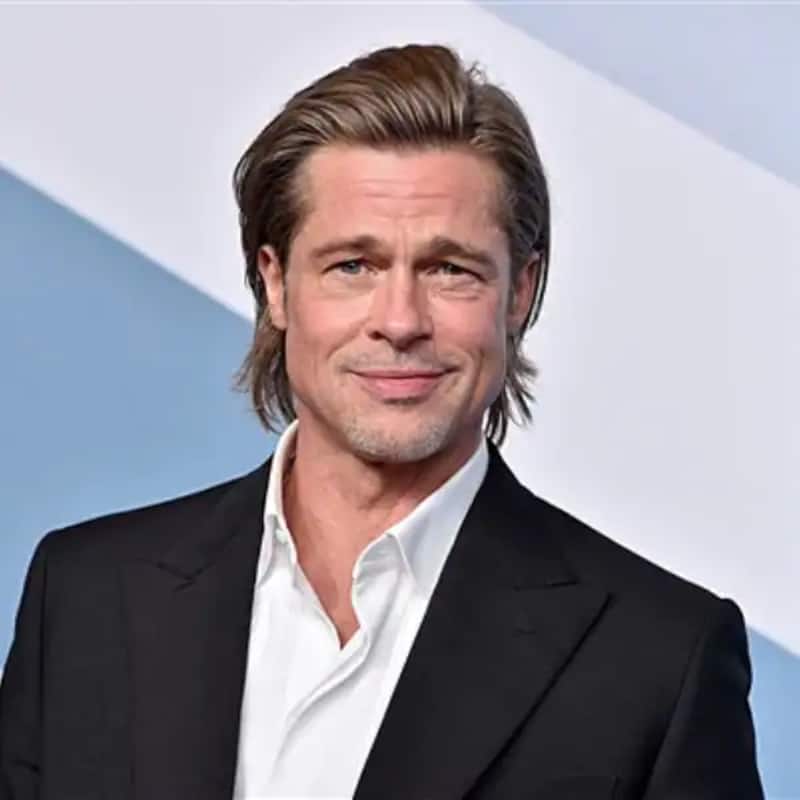 Brad Pitt has been one of the biggest names in Hollywood for years. With films like Troy, Fight Club, Mr & Mrs Smith and many more - Brad Pitt has been a favourite of many for a while. Fans eagerly wait for his films to hit theatres. But here comes the sad piece of news. The Once Upon A Time In Hollywood actor is considering retirement. In his latest interview with GQ, Brad Pitt got candid about his professional career and much more. Scroll on. Also Read - Karan Johar reveals his first honest reaction after he learnt about Alia Bhatt's pregnancy

Brad Pitt on retirement
In the interview, the actor revealed that he is now considering retirement as he mentioned that he is on the last leg of his acting career. The Oscar-winning star was quoted saying, "I consider myself on my last leg, this last semester or trimester. What is this section gonna be? And how do I wanna design that?" Also Read - Trending TV News Today: Bigg Boss 16 contestants, Chhavi Mittal slams a troll, Pearl V Puri bags Ekta Kapoor's next and more

On dealing with depression
Brad Pitt also spoke about how he has dealt with 'low-grade depression' in his life. To GQ, he mentioned that it is only now that he has discovered joy. His quote reads, "I think joy’s been a newer discovery, later in life. I was always moving with the currents, drifting in a way, and onto the next. I think I spent years with a low-grade depression, and it’s not until coming to terms with that, trying to embrace all sides of self—the beauty and the ugly—that I’ve been able to catch those moments of joy." Also Read - Ghum Hai Kisikey Pyaar Meiin cast salary: Ayesha Singh, Neil Bhatt, Aishwarya Sharma and other actors' pay per episode will leave you in shock

On feeling lonely
Brad Pitt also candidly confessed that he has felt lonely all through his life despite friends and family being around. He shared, "I always felt very alone in my life. Alone growing up as a kid, alone even out here, and it's really not till recently that I have had a greater embrace of my friends and family."