At one of the parties during awards season post the announcement for the Oscar nominations of A Star is Born, Bradley Cooper was joined by a famous actress who's also one of his close friends and has three Oscar nominations to her credit 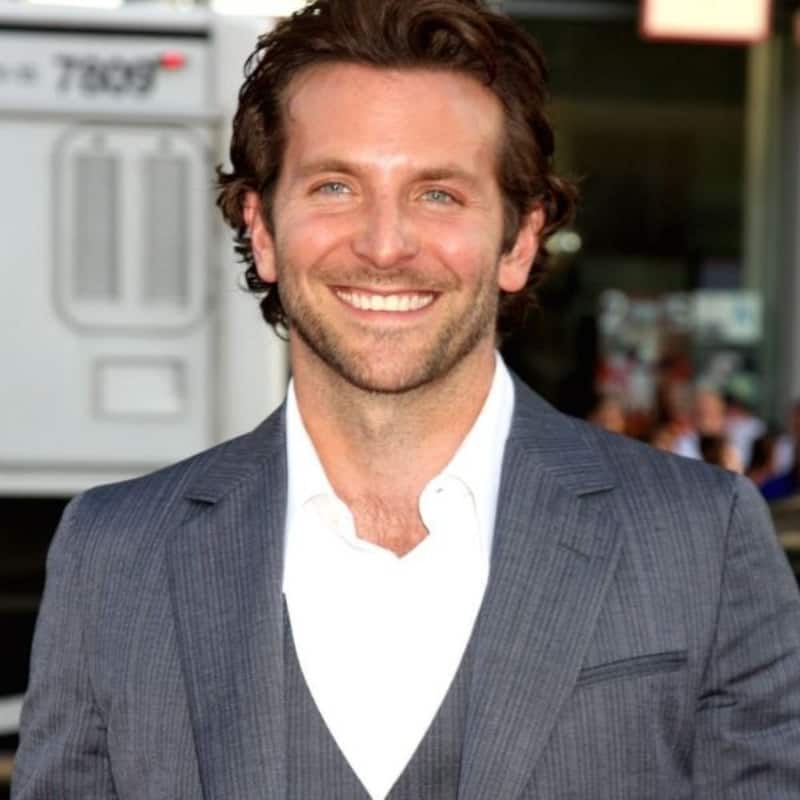 Bradley Cooper made a shocking revelation on a recent episode of Indiewire's Smartless podcast, where he opened up about how a famous Hollywood Director had once ridiculed him for having seven Oscar nomination, and so taken aback was the star by his obnoxious behaviour that he was compelled to tell said Director to “go fuck himself.” Nope we kid you not; this altercation did occur and it happened at a prestigious awards season party no less – one of the prime moments in Hollywood. So exactly it initiated and what transpired for Bradkey Copper to be driven to the usage of such unparliamentary languages? Read on to know... Also Read - Khatron Ke Khiladi 12: Shivangi Joshi shares deets about bond with Jannat Zubair; says, 'There were misunderstandings...'

Bradley Cooper's three Oscar noms for A Star is Born

During the year when Bradley Cooper had amassed a bunch of nominations across multiple awards, Bradley Cooper's Oscar nominations count had also shot up from four (three acting noms and a best picture nom as a producer for American Sniper) to seven (actor, original screenplay and best picture for A Star Is Born). It so happened that at one of the parties during awards season post the announcement for the Oscar nominations that year, Bradley was joined by a famous actress who's also one of his close friends and has three Oscar nominations to her credit. Also Read - Bade Achhe Lagte Hain 2: Disha Parmar channels her inner professor in front of Nakuul Mehta; Check out Ram-Priya's fun banter

What transpired next took Bradley Cooper totally by shock. Gesturing to the actress standing next to Cooper, the Director told him in no uncertain terms, “What world are we living in where you have seven nominations and she’s only got three?” After gathering his wits about what he had just been told, the star shot back by retorting, “Bro, why are you such an asshole? I would never fucking forget that. Go fuck yourself.” Well, in this case, a Hollywood star's mini-outburst was totally justified, wasn't it? Also Read - Karan Johar reveals his first honest reaction after he learnt about Alia Bhatt's pregnancy