BTS: After Jin, Suga comes up with a booze show called Suchwita; special guests have loads of fun [Watch Teaser]

Another BTS member Min Yoongi aka Suga is coming up with his own show, a drinking show. The episodes will be dropped soon with special guests making an appearance one by one. Big Hit Entertainment dropped a teaser. Watch below: 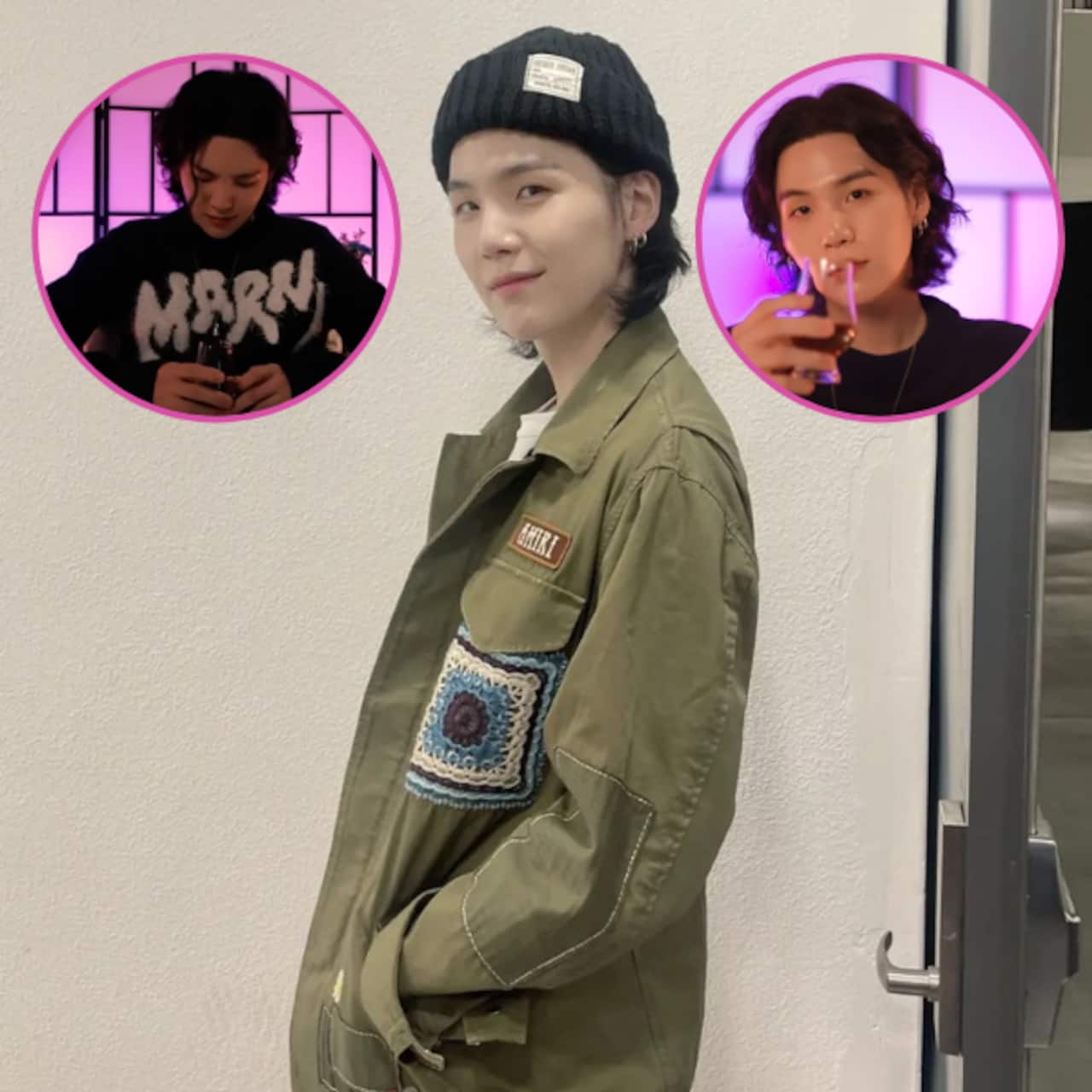 BTS ARMY, there is no dearth of content as far as BTS goes. They might soon enlist in the military for mandatory service. But they are giving out the content for the ARMYs to binge-watch. Recently, we saw Run BTS' new episode being dropped. Jin also had his drinking show with chef Baek Jong-won. And now, following his footsteps is the master of drinking, Min Yoongi aka Suga. His show will be called Suchwita. Big Hit Entertainment dropped the Suchwita teaser on Weverse and Bangtan TV a couple of minutes ago. Watch he Suchwita teaser online below. Also Read - BTS: SUGA aka Min Yoongi name surfaces in the Philippines Bar Exam question paper; ARMY feels the iconic line came true

Suga comes up with his own drinking show called Suchwita

After learning about this new show featuring Suga of BTS, ARMY would be going bonkers for sure. Twitter trends and Hollywood News would be full of the news of Suga and his drinking show called Suchwita. The teaser has the glimpses of Daechwita era of Min Yoongi. It's nostalgia and an exciting time for the BTS ARMY at the same time. Also Read - Shah Rukh Khan, Ranveer Singh, BTS Jin and SUGA, Kartik Aaryan - 5 male celebs whose long hair amplified their sex appeal - view pics

Talking about the Suchwita teaser, apart from the similarities of Suga and Agust D from Daechwita, y'all will see some guests making an appearance on the show. One of the guests is Kim Namjoon aka RM of BTS. That smile is unmissable and unmistakable. Episode one of Suchwita is dropping on 5th December 2022 at 10 PM KST, that is, 6:30 PM IST. Also Read - BTS Suga aka birthday boy Min Yoongi being the best Hyung to the boys is too wholesome [videos]

Suga reigning hearts with That That

Meanwhile, Suga was the first ones to drop a single. He collaborated with Psy on That That in which he also made an appearance. ARMYs were bowled over by Suga's attitude and dance moves on That That. ARMY is waiting for the single album debut of Suga after the solo career announcement.

On the other hand, it is said that as soon as the BTS members will complete their schedule, they will go ahead and enlist themselves in mandatory military service. Kim Seokjin aka Jin is the first one to enlist in the military. He is joining from 13th December