BTS: ARMY appreciates Jungkook for THIS reason and it will melt your heart

BTS member Jungkook has won hearts again and this time ARMY cannot stop praising him for his humane choice. 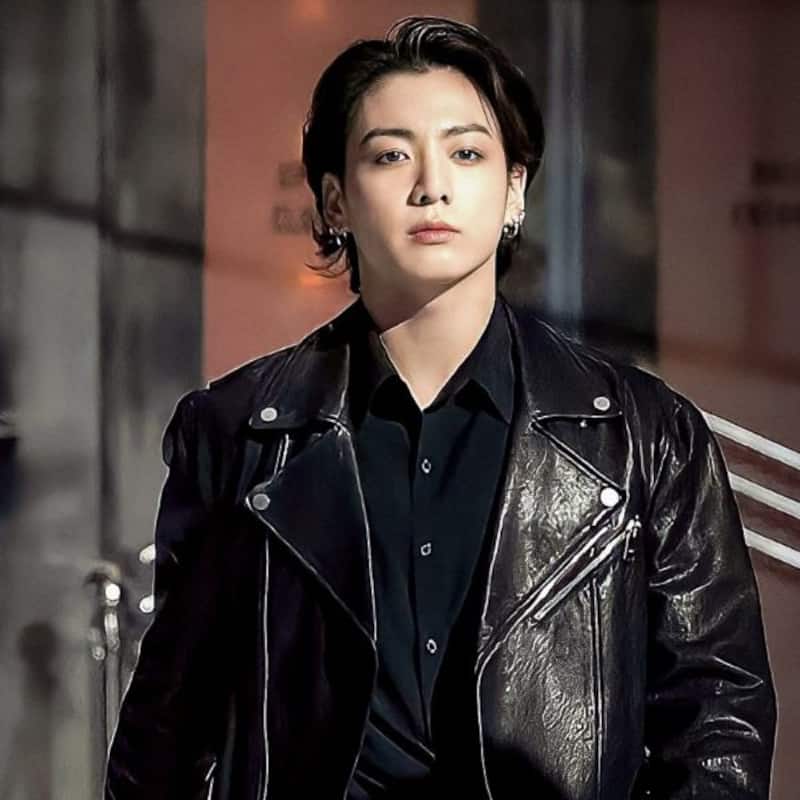 BTS members have won hearts with their soulful singing and also with their adorable gestures towards others. Apart from being amazing performers, BTS members also have a heart of gold. Yes, and Jungkook has already proved it. Jungkook is the newest dog father in town and he recently introduced his Doberman, Jeon Bahm, in BTS In The Soop 2. As soon as ARMY saw Jeon Bahm, they went crazy over the bond Jungkook and Bahm share. Dobermans are a highly energetic dog breed who are known for their fierce and elegant appearances. They are originally known as the guard dogs but what Jungkook told his new partner will win hearts. Also Read - BTS: J-Hope and Jimin's cute moments from the backstage of Hobipalooza has made ARMY emotional

He told Bahm, "You don’t need to be on guard. I can protect myself." Dobermans are also sweet, affectionate dogs. They may look tough because of their straight postures and commonly known appearance with their ears up, they’re lovable and happy to just be with their families. But he has proven that he is not like other owners of Doberman. He has not clipped his ears or tail. The not-so-little pup still has the natural features of a Doberman. For the unversed, clipping the dog's ears means surgically altering or completely removing a dog’s ears and taping them to stand upright. This was historically done to make it harder to get ahold of the dog and to give them an intimidating appearance to protect their owners. It is usually a painful process for the animals since large sections of their outer ears are cut off. This is illegal in many places including England and Wales. Also Read - BTS: RM aka Kim Namjoon joins hands with Anderson Paak, Tablo, Colde for Indigo; ARMY awestruck [Read Tweets]

The tails of Dobermans cut to for aesthetic purposes and to make them less prone to injury. However, it can also be a painful. But Jungkook decided not to do so with his dog. He has received praises from the ARMY for this gesture. Also Read - BTS: Jin confirms military enlistment news; requests ARMY not to land up at the base camp for THIS reason

Let’s talk about how Bamie’s ears and tail are not cropped or clipped and how great I think that is. Cropping the ears and clipping tail is common among Dobermans. It’s unnecessary and done purely for aesthetic reasons and it’s nice to see a Doberman without that done to them.

the fact that most doberman owners make their dogs go under surgery to crop/clip their ears and tails but jungkook didn’t do that to his puppy, he kept his floppy ears and long tail pic.twitter.com/EvSNsjWT8V

An Army who used to work all their life in animal welfare, said that almost everyone who gets a doberman they dock their tail and crops their ears, which is so inhumane but Jungkook didn't in opposite he is so patient and thoughtful towards Jeon bam. They said bam's so lucky! pic.twitter.com/QIvY24McsZ