BTS: ARMY calls J-Hope a 'silly guy' as he keeps bumping into walls; joke his 'bodyguards have a lot of work to do' [VIEW TWEETS]

BTS member J-Hope has hit headlines for a silly reason. A video of him almost bumping into a rotating door has hit the internet and ARMY is stating that its nothing new from Hobi. 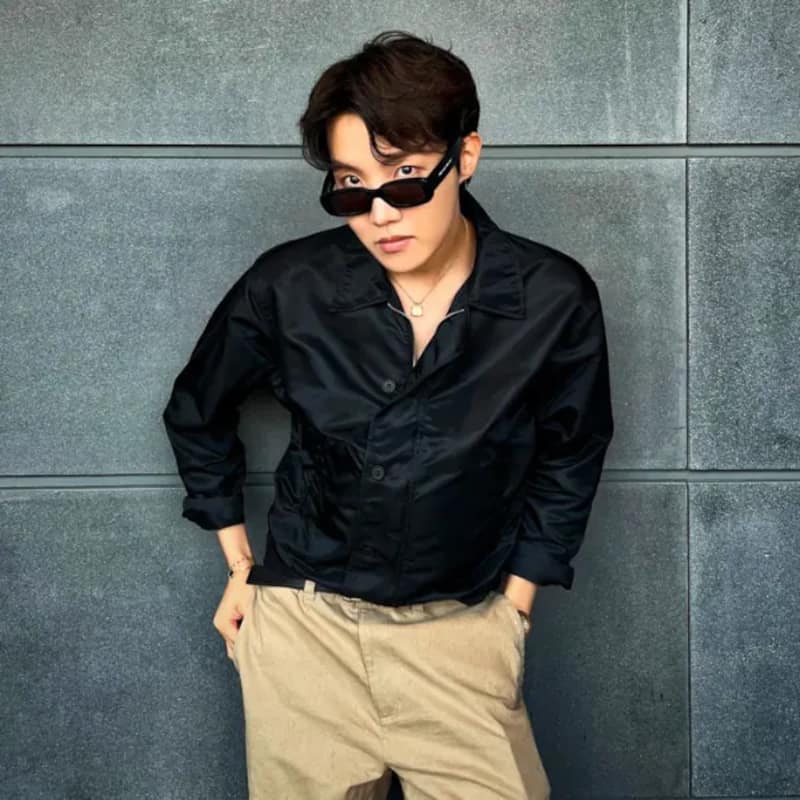 Who does not love K-pop boy band BTS? Every video or picture of a BTS member is worth swooning over for their fans called as ARMY. Of course, nothing goes unnoticed by fans. Recently, a video of J-Hope almost bumping into a wall made its way to the internet. Soon, fans dug out some old videos of him and realised that it's not rare that J-Hope bumps into walls. As the videos went viral, ARMY joked about how hard his bodyguards have to work only to keep him safe from the walls. An ARMY also called him a 'Silly Little Guy' for his antics. Also Read - BTS: Rush Hour singer Crush reveals he sang at J-Hope's sister Jiwoo's wedding

How cute is that? Check out a few tweets below:

bts body guard job: protect them from bonking into the wall pic.twitter.com/YYdWyj1OzC

Seems like dancing and walking don’t involve the same brain regions for him. XD He’s so cute.

THIS IS A COMMON OCCURRENCE FOR HIM… BABY pic.twitter.com/cBN6FGB3FF

I was also watching BV3 recently and he comes so close to walking directly into a post on the street in ep 2?

oh to be a bodyguard to protect hobi at all costs https://t.co/kDspglfntm

Hobi with 5 bodyguards ? we must protect our baby ?? https://t.co/pUEg0XhpXU

Well, indeed his bodyguards have a lot of work to do when it comes to keeping him safe all the time. What say? Also Read - BTS: Kim Taehyung aka V and Shah Rukh Khan radiate same energy, desi ARMYs TaeRukh agenda will win you over [View Pics]