BTS Army, did you know? The Bangtan Boys hate vegetables and THESE pics are proof

Here are incidents when BTS did not give greens the time of the day.

Apart from their impeccable dancing and singing skills, BTS often finds love among ARMY because of their small habits, which are relevant and relatable to us. And ARMY we have found out thing, which again proves that they are just like as we noticed that they hate vegetables. During various instances, we saw the septet enjoying their meal with steak, pizza, pasta, risotto and other things but left the salad untouched. Also Read - BTS: Taehyung aka V's picture feeling all gross after touching a dirty car goes viral; ARMY trips over his hand prints on dust – read tweets 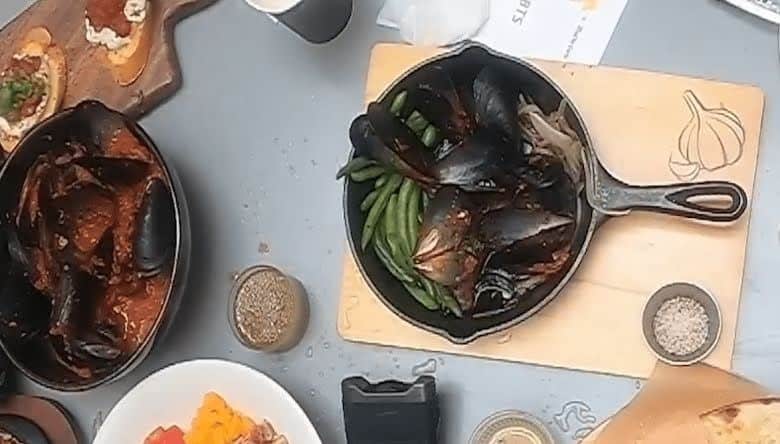 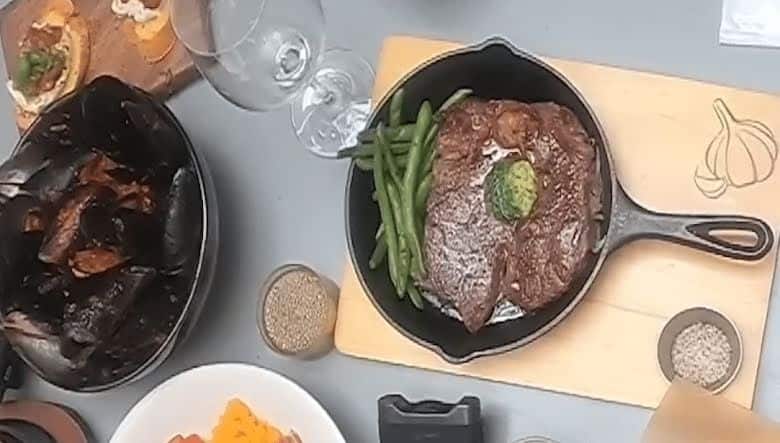 Also Read - BTS: Megan Thee Stallion will not perform with Bangtan Boys at American Music Awards 2021; ARMY promises to wait for their performance together - view tweets 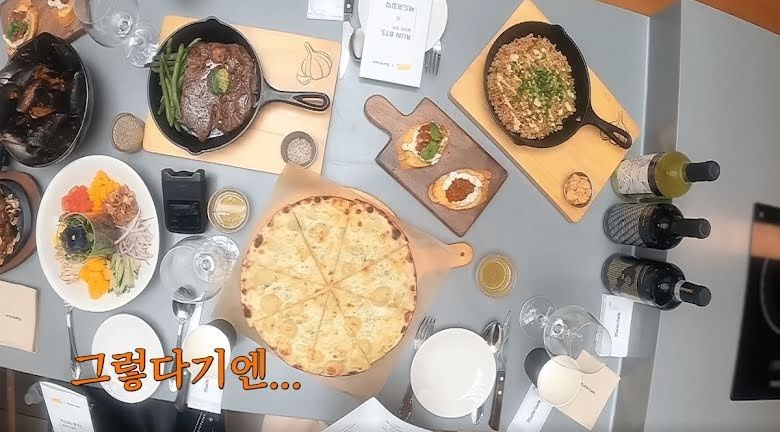 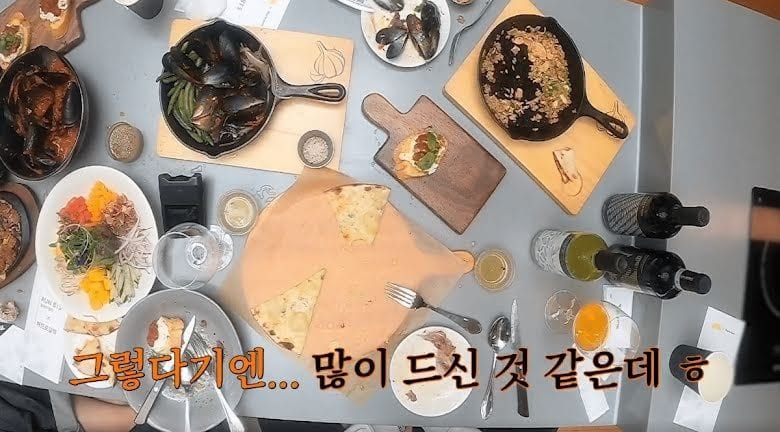 Well, During a pizza party too we witnessed the same thing as they finished their favorite snack leaving the bowl of salads untouched. Though their hatred for veggies doesn't matter to us as long as they eat healthy and remain fit to entertain ARMY.

The 23 records as per Guinness are as follows: