BTS ARMY, have y'all seen this edited video of Jungkook aka Jeon Jungkook's Bad Decisions? BTS' Jungkook along with the rest of the vocal line - Jin, Jimin and Taehyung are going to collaborate on Bad Decisions with Snoop Dogg and Benny Blanco. 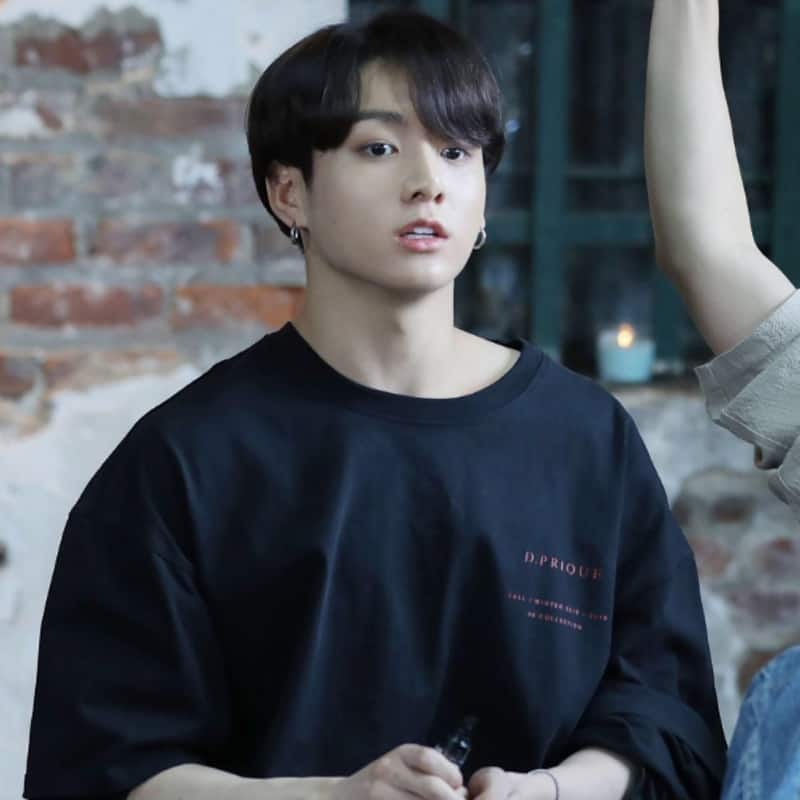 BTS' Jungkook aka Jeon Jungkook is one of the most popular members and K-pop idols in the world. Jungkook is the youngest member of Bangtan Boys - RM, Jin, Suga, J-Hope, Jimin and Taehyung. Jungkook is also the lead vocalist, dancer and visual. He forms a part of the visual line of BTS alongside Jin, Jimin and Taehyung. The four of them are soon going to feature in a collaboration music video with Benny Blanco and Snoop Dogg called Bad Decisions. Now, an ARMY made a short edit of Jungkook's 'Bad Decisions.' Also Read - BTS: From missing Bangtan Boys together to grooving on Suga X PSY's That That and more: Jungkook's Vlog was a great virtual 'camping' experience for ARMY [Watch]

So, Jungkook has had a lot of goof-ups during Run BTS episodes and it has been quite funny too. Jungkook always played the game in an honest manner but would also be involved in betraying members during fun activities. Run BTS has always been chaotic and Jungkook has had a lot of chaotic moments too. From finding out that Jin's the spy during a game to disliking the taste of coffee during the Cafe episode of Run BTS and more, here's a look at the times when Jungkook goofed up with 'Bad Decisions'. Check out the tweet here: Also Read - BTS ARMY trends 'JUNGKOOK CAME HOME' as he returns on Instagram to praise J-Hope's Lollapalooza concert [View Tweets]

BTS is one of the most sought-after bands for collaborations in the pop world. And the boys' collab with Snoop Dogg and Benny Blanco is the newest one in the pipeline (coz there would be more, right?) Bad Decisions' teasers have been dropped alongside the announcement video. The actual song and MV of Bad Decisions featuring BTS' Jin, Jimin, Taehyung, Jungkook, Benny Blanco and Snoop Dogg drops on 5th August 2022. The ARMY is super excited about Bad Decisions and already has streaming goals set in place. Also Read - BTS: J-Hope's emotional moment at Lollapalooza moves Armaan Malik; fans thank him for the shout-out

Meanwhile, BTS is on a hiatus with the group focusing on solo projects. However, during this time, the boys won't just work on solo projects but also on group activities. While there are collaborations and the possibility of various ventures, there's the return of the old too, Run BTS is coming back with new episodes from 16 August onwards.