BTS: ARMY finally gets their hands on physical album of J-Hope’s 'Jack In The Box'; their reaction will blow your mind

BTS member J-Hope's first album Jack In The Box left fans excited as they are finally getting a physical album. 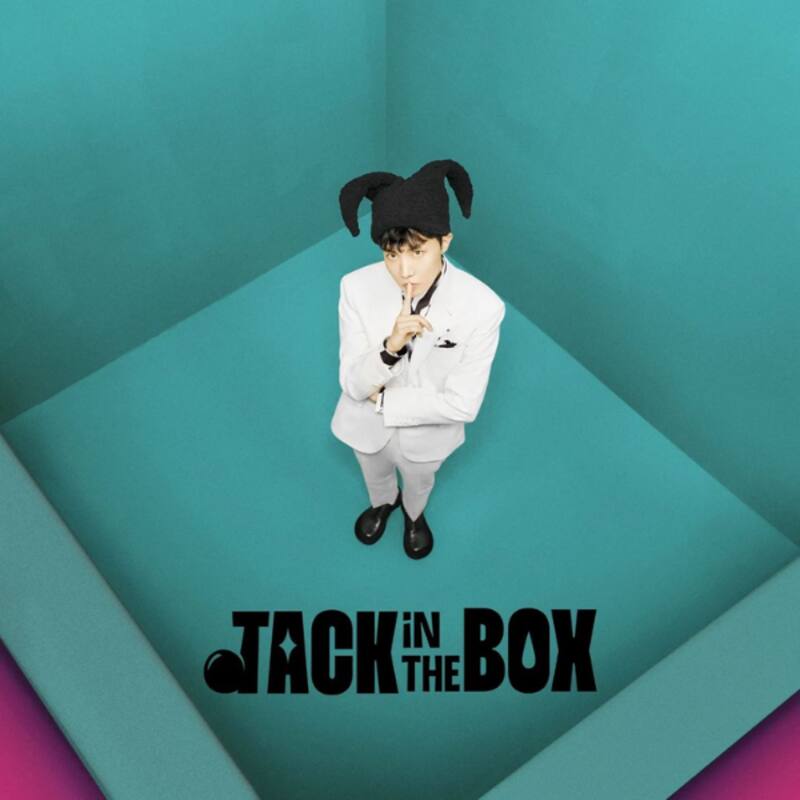 The popular Korean pop band BTS member J-Hope's first album Jack In The Box left fans excited. After much anticipation, the fans will be finally getting a physical album for Jack In The Box! J-Hope made his solo comeback with his first album and left fans in love with his melodious voice. Also Read - BTS member Kim Taehyung-Jennie dating rumours: After Yeontan, BLACKPINK singer Jisoo's name also crops up; here's what happened

BigHit MUSIC recently chose an inventive method to release the physical copies of Jack In The Box. The solo album was released as a Weverse album. In the statement shared by BigHit MUSIC Weverse as they wrote, 'Hello. This is BIGHIT MUSIC. We would like to provide information on the pre-order for j-hope’s solo album ‘Jack In The Box’ scheduled for release on Friday, July 29. ‘Jack In the Box’ will be available on Weverse Album, and you can place your pre-order for the album beginning on Monday, June 27 at online and in-person retailers. Pre-order dates From 11 AM, Monday, June 27, 2022 (KST). Album release date 1 PM, Friday, July 29, 2022 (KST). Pre-order locations. Online and in-person music stores where albums are sold. Download Weverse Albums app. Log in with your Weverse account, or your social media account.
Scan the QR code by tapping on the [+] button at the upper right corner, or the [Add Album].
If you’re having trouble scanning the QR code, try entering the digital code at the bottom. Also Read - Trending Hollywood News Today: BTS member Suga nails long hair look, Kim Kardashian struggles in a bodycon dress and more

Download your album and you’re all set! Also Read - BTS: Ahead of Kim Taehyung's stint as DJ on Radio show, here are 6 BIG REVEALS to charge you up for more interesting tea tonight

* Download the app and scan the QR code to check out the full tracks of the album and exclusive photosavailable only on Weverse Albums. 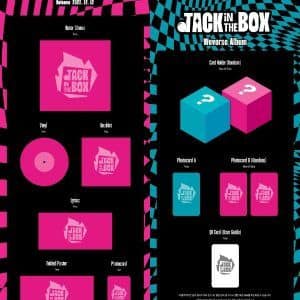 Yay! I finally got one of my Jack In The Box albums! ??#JackInTheBox pic.twitter.com/qXlsB4TWPQ

#JackInTheBox will have a Limited Edition Vinyl ?!

My first #JackInTheBox order for 10 is here!!!!
Look, how considerate of @weverseofficial to send an equal number of copies per color, and not to stuff more copies than necessary but use extra envelopes.
If you’re in Europe & need one, it was 18€/each, DM me.#jhope ???? pic.twitter.com/SP9Q2bkQUS

A lot of people who wanted #JackinTheBox as a physical album, now is your chance. This is basically a physical. Lol

It even comes with a PC ! pic.twitter.com/DuQq11kyUP

#JackInTheBox limited edition vinyls sold out quickly on @weverseshop US store. ?
Now, we want that JITB CD even if it’s already embarrassingly late @HYBEOFFICIALtwt @BIGHIT_MUSIC. We deserve a physical disc and an actual #jhope photobook, and you know it! pic.twitter.com/8Bo5vB5JQp

#JackInTheBox limited edition vinyls sold out quickly on @weverseshop US store. ?
Now, we want that JITB CD even if it’s already embarrassingly late @HYBEOFFICIALtwt @BIGHIT_MUSIC. We deserve a physical disc and an actual #jhope photobook, and you know it! pic.twitter.com/8Bo5vB5JQp

The album consists of a cardholder, photo card A, photo card B along with a QR card. ARMYs were left upset and disappointed by the way they experimented with J-Hope’s album. The makers thought of using the new way of being environmentally cautious as HYBE tests their ESG strategy, several fans might feel it as counterfeit. J-Hope’s 'Jack In The Box' news has been trending on Hollywood news.

The album will also include the poster and lyrics of the song. Fans can pre-order begins from August 8 at 10 AM.